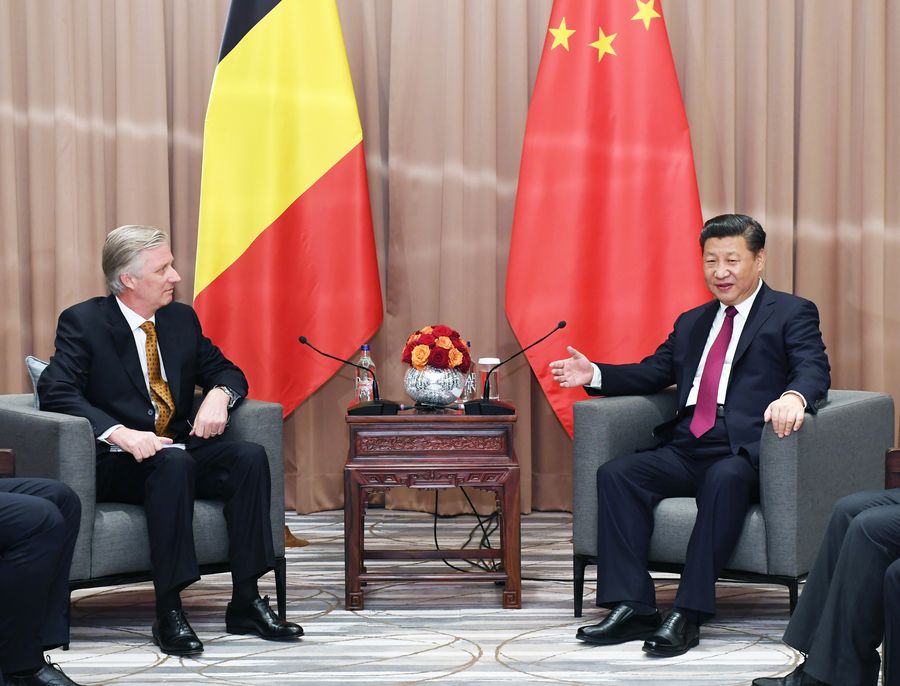 Hailing King Philippe's efforts to boost China-Belgium ties, Xi stressed that China is willing to work with Belgium to overcome the pandemic's influence and promote cooperation in various fields in a coordinated manner, so as to further advance China-Belgium and China-Europe relations.

Xi, in a telephone conversation with King Philippe of Belgium, also said China is ready to share useful COVID-19 prevention and control experience with the European country, and promote cooperation in vaccine and medicine joint research and development, and other areas.

Noting that the coronavirus disease is spreading across the world and posing a serious challenge to Europe, including Belgium, Xi, on behalf of the Chinese government and people, conveyed sincere sympathies and firm support to the Belgian royalty, government and people.

During the critical phase of China's fight against the epidemic, various sections of Belgian society extended sympathies and support in various ways to China, which has demonstrated the profound friendship of mutual support between the two peoples, Xi said. 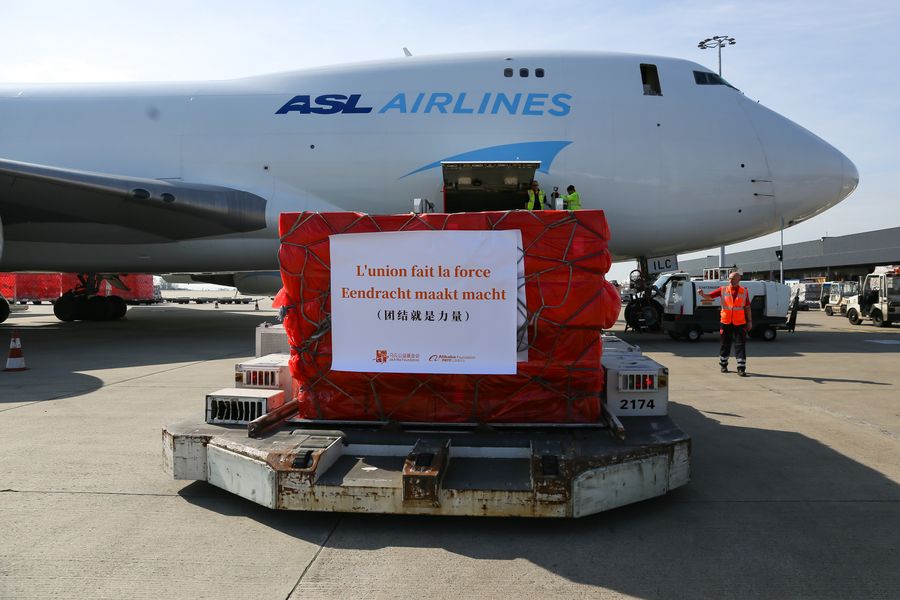 Chinese medical supplies for Belgium are unloaded at the Liege Airport in Liege, Belgium, on March 16, 2020. (Xinhua/Zhang Cheng)

China is willing to help meet Belgium's urgent needs, Xi stressed, adding that he believes that under the leadership of the Belgian royalty and government, the Belgian people will definitely defeat the virus.

Meanwhile, Xi voiced the hope for the Belgian side to pay close attention to and take measures to guarantee the safety of the Chinese nationals living in the European country, especially Chinese students.

Reiterating that viruses recognize neither borders nor races, and pose a common challenge to all humanity, the Chinese president pointed out that only by joining forces can the international community prevail over them.

Guided by the vision of building a community with a shared future for mankind, China is enhancing international cooperation in a comprehensive fashion, he said, adding that at the recent extraordinary leaders' summit of the Group of 20 major economies, he laid out a set of proposals on pooling global efforts against the pandemic and stabilizing the world economy.

On the basis of reinforcing the results of its COVID-19 prevention and control, China will speed up the resumption of work and production throughout the country, Xi said. 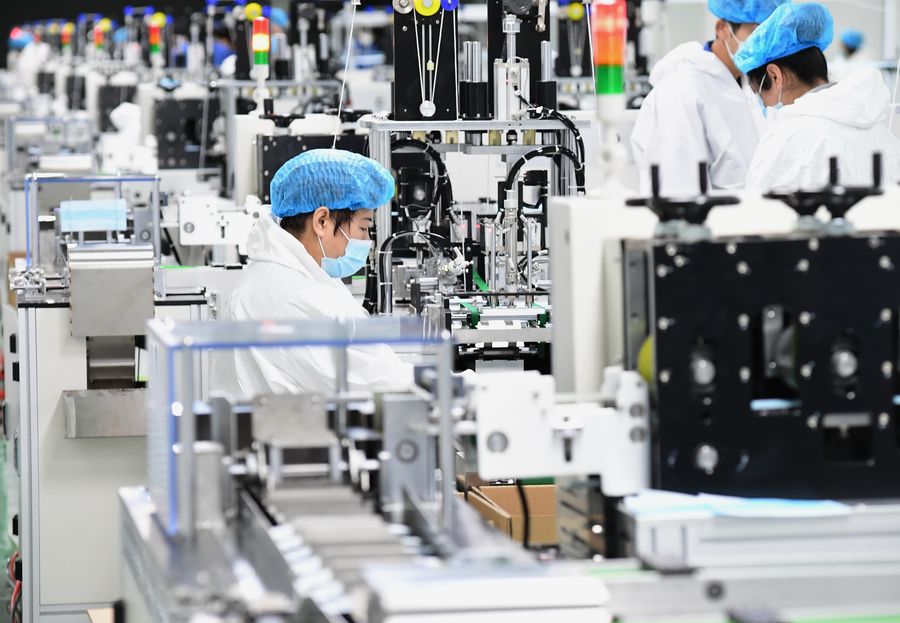 China, he added, will overcome difficulties to prioritize the restoration and expansion of the production capacity in medical and anti-epidemic supplies, tighten up quality control measures, and provide as many resources as it can for the global fight against the disease.

Hailing King Philippe's efforts to boost China-Belgium ties, Xi stressed that China is willing to work with Belgium to overcome the pandemic's influence and promote cooperation in various fields in a coordinated manner, so as to further advance China-Belgium and China-Europe relations.

For his part, King Philippe said that as the pandemic is striking all countries in the world, China takes the lead in putting it under control, and its experience is of important value to other countries.

Noting China has been supporting and contributing to other countries' fight against the disease, King Philippe said Belgium appreciates China's provision of emergency medical protective supplies, and is willing to collaborate with China on drug development.

A friend in need is a friend indeed, and China is a real friend of Belgium, said the king, adding that he will cherish the friendship forever and continue to promote the exchanges and cooperation between the two countries.