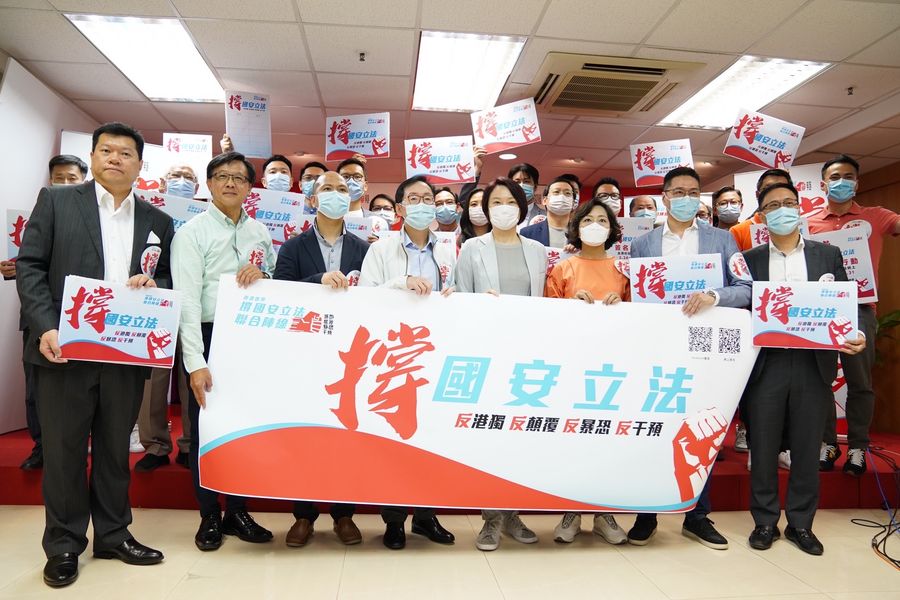 "If the U.S. is bent on harming China's interests, China will have to take all necessary measures to fight back," Zhao told a routine news briefing.

BEIJING, May 26 (Xinhua) -- The Hong Kong affairs are purely China's internal affairs and the U.S. has no right to criticize or interfere, Foreign Ministry spokesperson Zhao Lijian said on Monday.

"If the U.S. is bent on harming China's interests, China will have to take all necessary measures to fight back," Zhao told a routine news briefing.

The spokesperson made the remarks when asked to comment on a media report that White House National Security Adviser Robert O'Brien said that if the Chinese national legislature's national security legislation for the Hong Kong Special Administrative Region (HKSAR) is enacted, the United States would likely impose sanctions on China.

Zhao said China is firmly opposed to the noises made by certain U.S. politicians on the Hong Kong-related agenda of China's National People's Congress (NPC) session and has lodged solemn representations with the U.S. side.

"China's attitude and position have been made very clear," Zhao said.

The spokesperson said that no country would allow any activities that endanger its national security on its own territory, adding that the Central Government is responsible for upholding national security in China, as is the case in any other country. 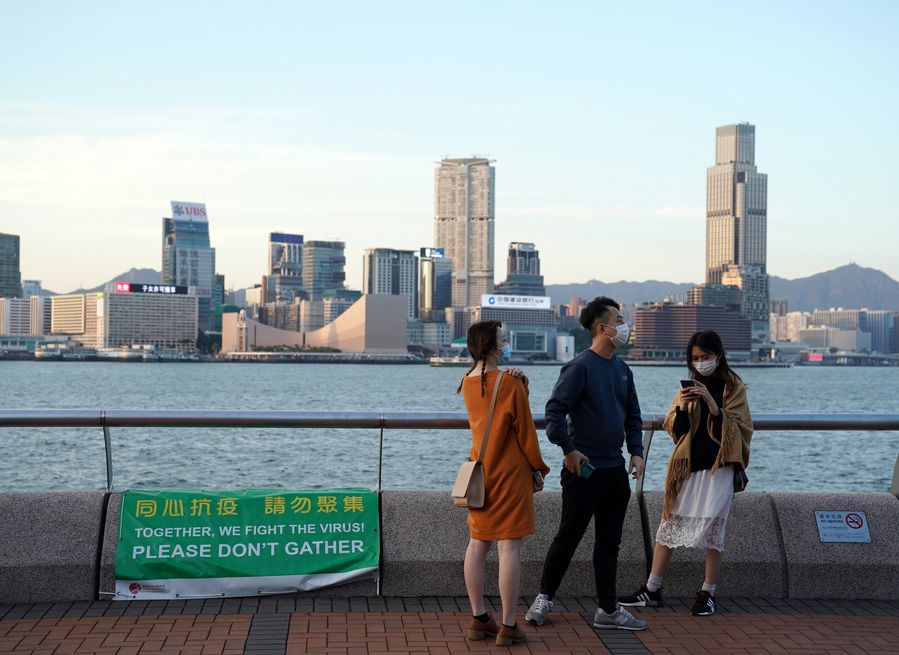 The NPC decision targets a very small number of people who are splitting the country, subverting state power, organizing and carrying out terrorist activities, and foreign and external forces that are interfering in the affairs of the HKSAR, Zhao said.

"It will be more conducive to Hong Kong's long-term stability and tranquility, which is most representative of the public opinion of the society in Hong Kong," Zhao said.

Zhao said the legal basis for the Chinese government's administration of Hong Kong is China's Constitution and the Basic Law of the HKSAR, not the Sino-British Joint Declaration.

"Then again, what on earth does the declaration have to do with the U.S.? With Hong Kong's return to China in 1997, the U.K.'s rights and obligations stipulated in the Sino-British Joint Declaration were all completed. The U.S. side has no legal basis or right to invoke the Joint Declaration to make irresponsible remarks on Hong Kong affairs," Zhao said.