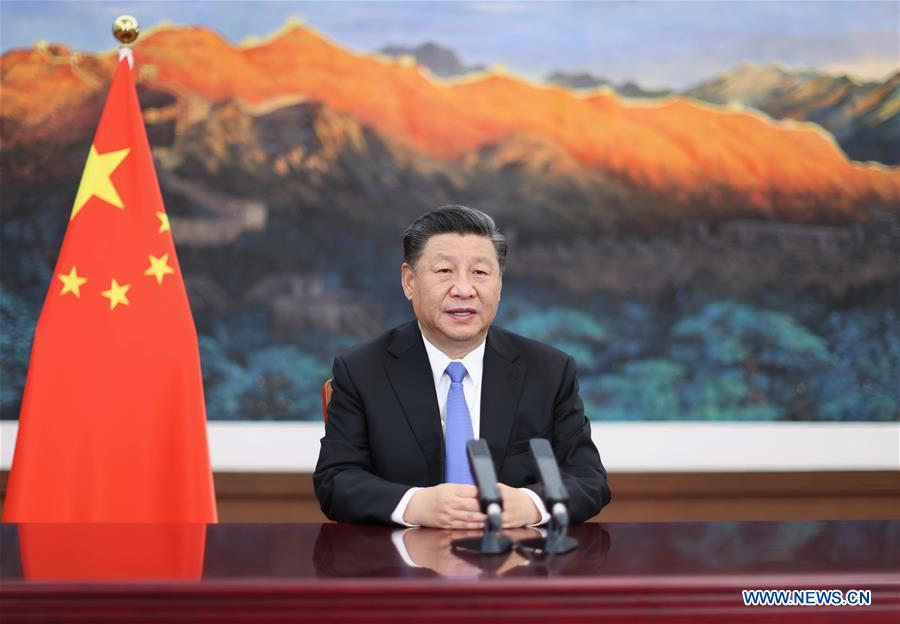 -- China will pursue creative ways to grow foreign trade. Through the CIIE and other platforms of opening up, China will continue to support companies from around the world in exploring business opportunities in China. It will tap into the growth potential of foreign trade with a view to boosting growth in international trade and the world economy. China will encourage cross-border e-commerce and other new business forms and models to grow even quicker to foster new drivers of foreign trade. China will shorten its catalog of technologies prohibited or restricted from import to create a favorable environment for the free flow of technologies across borders.

-- China will keep improving its business environment. It will continue to make its foreign-related legal framework more open and transparent, strengthen intellectual property protection, better protect the lawful rights and interests of foreign investors, and provide them with more high-quality services to further improve the business environment.

-- China will pursue deeper bilateral, multilateral and regional cooperation. It stands ready to sign high-standard free trade agreements with more countries in the world. China will work for the early signing of the Regional Comprehensive Economic Partnership and speed up negotiations on a China-EU investment treaty and a China-Japan-ROK free trade agreement. China looks forward to more exchanges and mutual learning with high-standard free trade areas in other parts of the world. China will take an active part in WTO reform and in cooperation at the United Nations, the G20, APEC, BRICS and other fora. China will work with related countries to promote high-quality Belt and Road cooperation and build a community with a shared future for mankind.