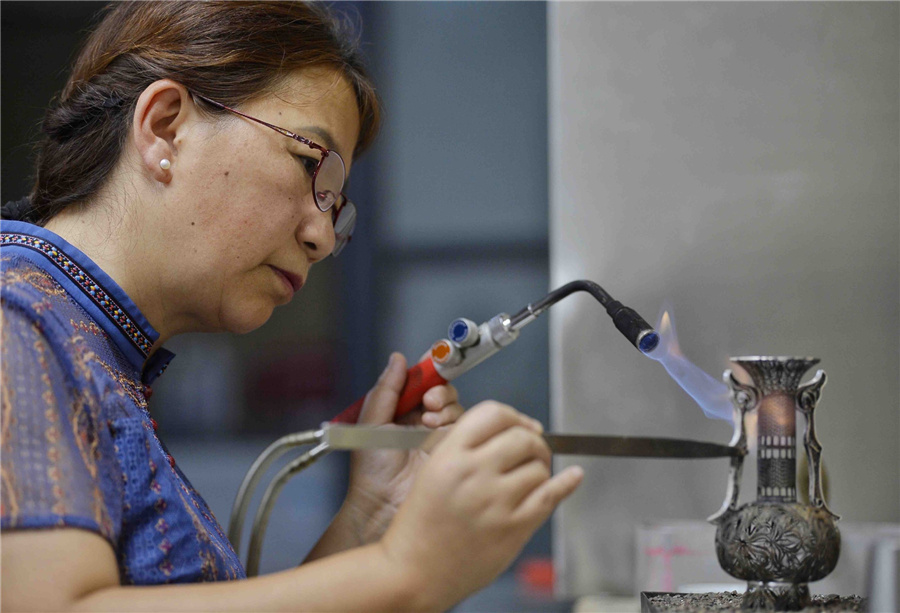 In the late 1990s, as factories were being restructured, a large number of skilled craftsmen changed their trade and the techniques for making exquisite silverware were almost lost. At that time, An Dao decided to set up her own studio – devoting herself to the study of silver drawing and learning all the steps of the production process.

In 2008, An Dao's daughter Xiaolu Wang followed in her mother's footsteps and began to learn more about the inheritance and also the innovation. She hopes to integrate more aesthetics and practicability into this ancient craft, so it can be appreciated by "ordinary people". 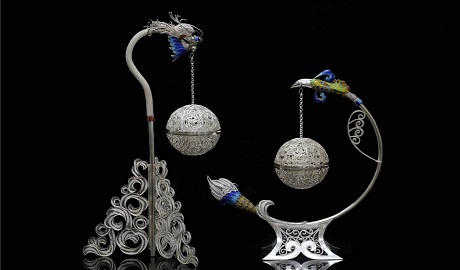