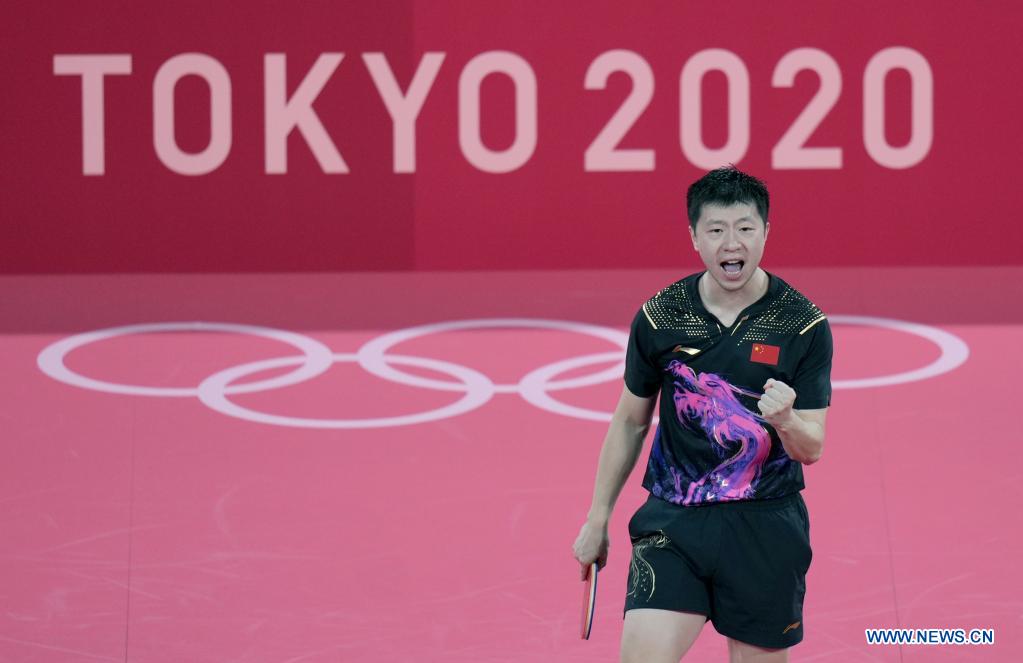 It's the third straight final contested between the Chinese duo in major events, after the ITTF World Cup and the ITTF Finals in November last year. They won apiece in the previous two clashes.