Travel down, deliveries up for National Day holiday 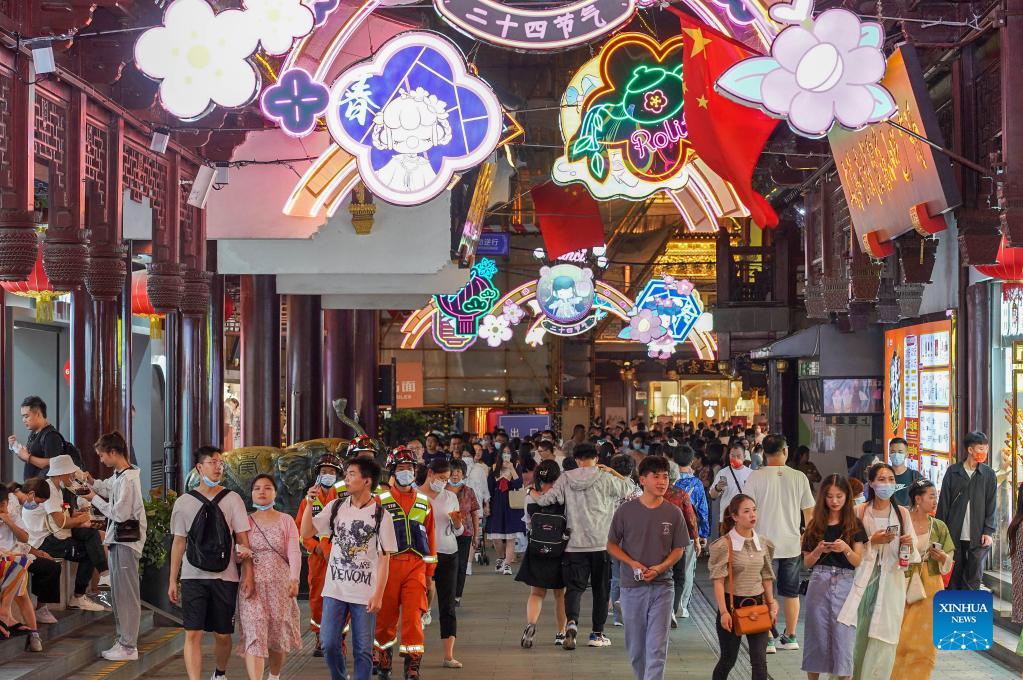 The weeklong National Day holiday saw a slight drop in passenger trips and a surge in parcels compared with last year and 2019, operators said on Friday.

From Oct 1 to 7, the civil aviation industry handled nearly 9.3 million passenger trips, an average of 1.33 million per day, dropping 19.6 percent compared with last year according to the Civil Aviation Administration of China.

The National Day holiday has been considered a good time for travel because of pleasant weather, and also since it is one of two week-long national holidays in China. The other is Spring Festival, or the Lunar New Year.

Before this year's National Day holiday, transport regulators estimated a surge in passenger trips since the emergence of COVID-19 cases in the summer restricted travel.

However, cases emerged in Harbin and Xiamen in September, both popular tourism cities, limiting travel during the holiday.

The Ministry of Transport said on Thursday about 400 million passenger trips were expected to be made from Oct 1 to 7. In 2019, the number surpassed 500 million. 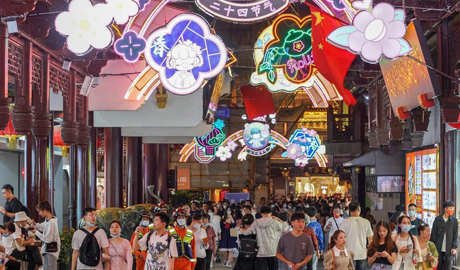