WUHAN, Oct. 12 (Xinhua) -- The 2021 Global Digital Trade Conference kicked off on Tuesday in Wuhan, the capital of central China's Hubei Province, according to local authorities.

The event has attracted diplomatic envoys and representatives of business associations from approximately 100 countries, as well as over 10,000 merchants, experts and scholars.

Thousands of types of imported goods from more than 40 countries, including snacks, beverages and handicrafts, are exhibited at the conference, which is being hosted by the provincial government and organized by the municipal government of Wuhan and the provincial commerce department.

At the opening ceremony, 15 well-known enterprises and institutions from across the country signed a proposal to support the construction of a national trade logistics center in Wuhan.

China's efforts to boost innovation, digital trade and sustainability will not only strengthen its domestic economy, but will also make a significant difference in the global landscape, said Loh Boon Chye, CEO of Singapore Exchange (SGX), in a speech at the event. 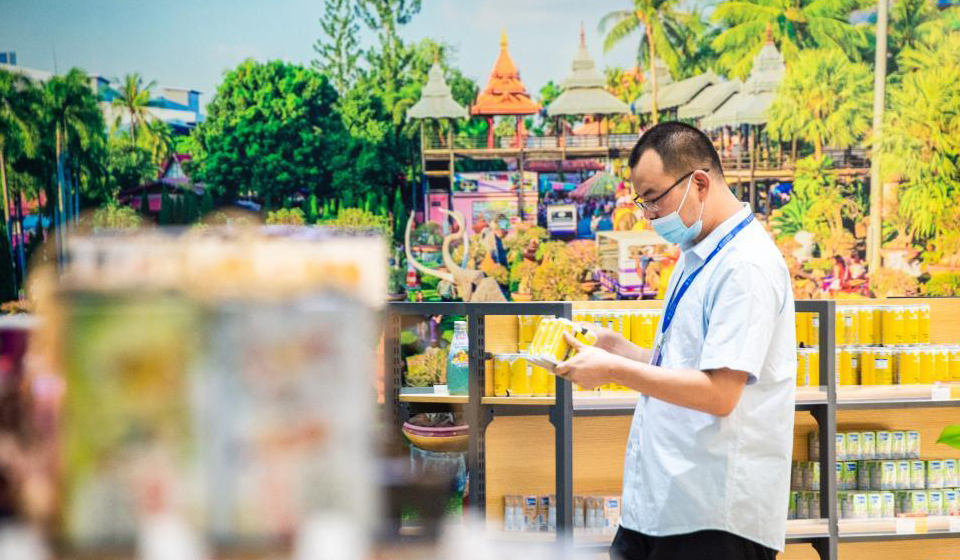