Hot comments on the leadership of Xi Jinping by Brookings Institution 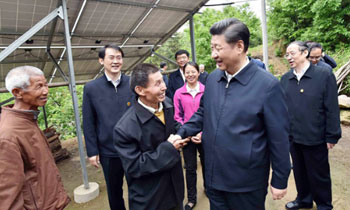 Insurance coverage and health benefits should be expanded to tackle poverty, said President Xi Jinping during an inspection tour to Jinzhai county, Anhui province, on Sunday. China to deepen SOE reform in 2016

China will continue to propel its ongoing reform on torpid state-owned enterprises (SOE) this year as part of the efforts to restructure the economy, according to a recent government meeting.

Advance the law based governance of China 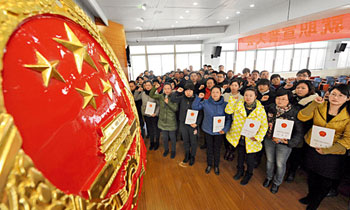 A draft decision on strengthening education about the rule of law over the next five years was scheduled for review by the top legislature on Monday.A framework consisting of school, family and society should be strengthened to promote education, it said. 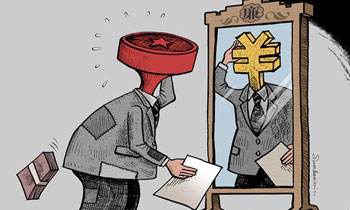 China is pushing for more restrictions on the business activities of officials' family members as pilots are trialed around the country. Family members include officials' spouses, children and the children's spouses. 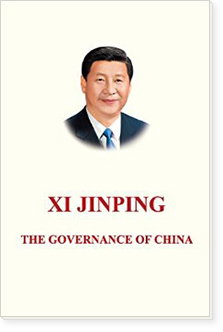 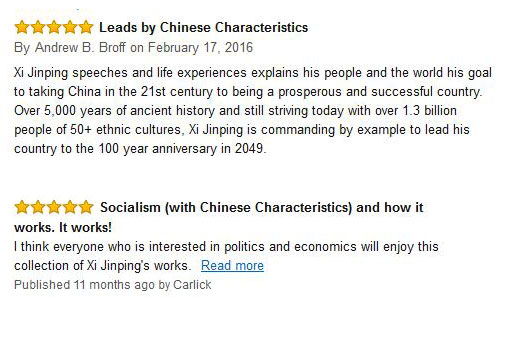