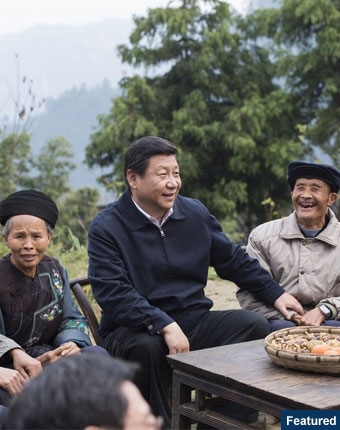 Since the founding of the People's Republic of China in 1949, especially the reform and opening up in 1978, the anti-poverty war led by the CPC had lifted over 700 million rural people out of poverty. 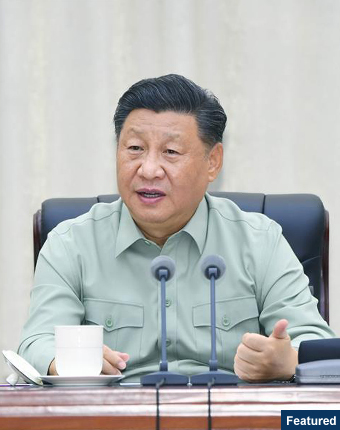 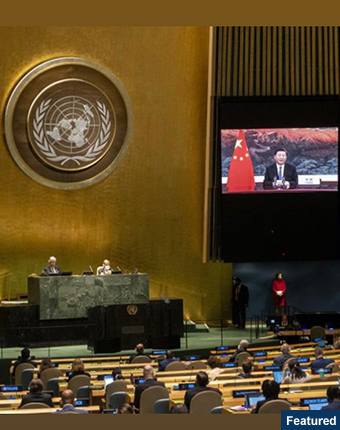 Chinese President Xi Jinping delivers an important statement at a high-level meeting held by the United Nations (UN) to mark the 25th anniversary of the Fourth World Conference on Women via video on Oct. 1, 2020. 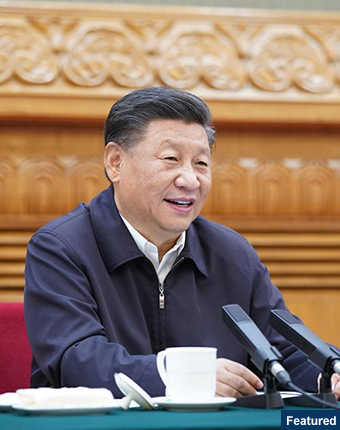 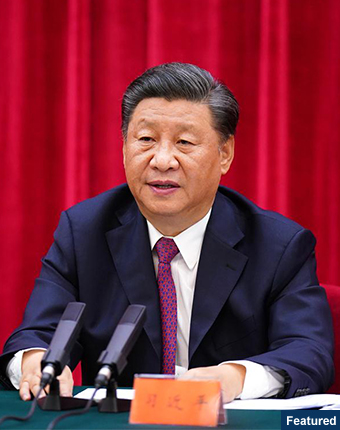 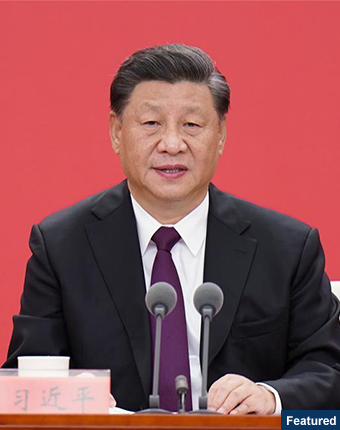 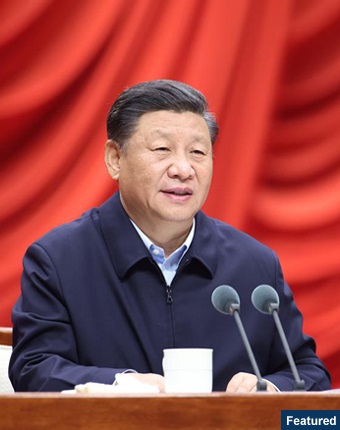 Chinese President Xi Jinping, also general secretary of the Communist Party of China (CPC) Central Committee and chairman of the Central Military Commission, addresses the opening of a training session for young and middle-aged officials at the Party School of the CPC Central Committee (National Academy of Governance), Oct. 10, 2020.

Xi charts course for world to meet challenges amid COVID-19

Chinese President Xi Jinping addresses the general debate of the 75th session of the United Nations General Assembly via video on Sept. 22, 2020.The pandemic reminds the world the humankind should launch a green revolution and move faster to create a green way of development and life, Xi said. 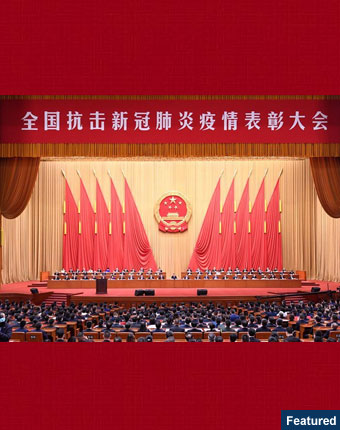 A meeting commending role models in the country's fight against the COVID-19 epidemic is held at the Great Hall of the People in Beijing, capital of China, Sept. 8, 2020.

Chinese President Xi Jinping, also general secretary of the Communist Party of China Central Committee and chairman of the Central Military Commission, speaks during a high-level meeting on Tibet work in Beijing, capital of China. The meeting was held in Beijing from Aug. 28 to 29, 2020.