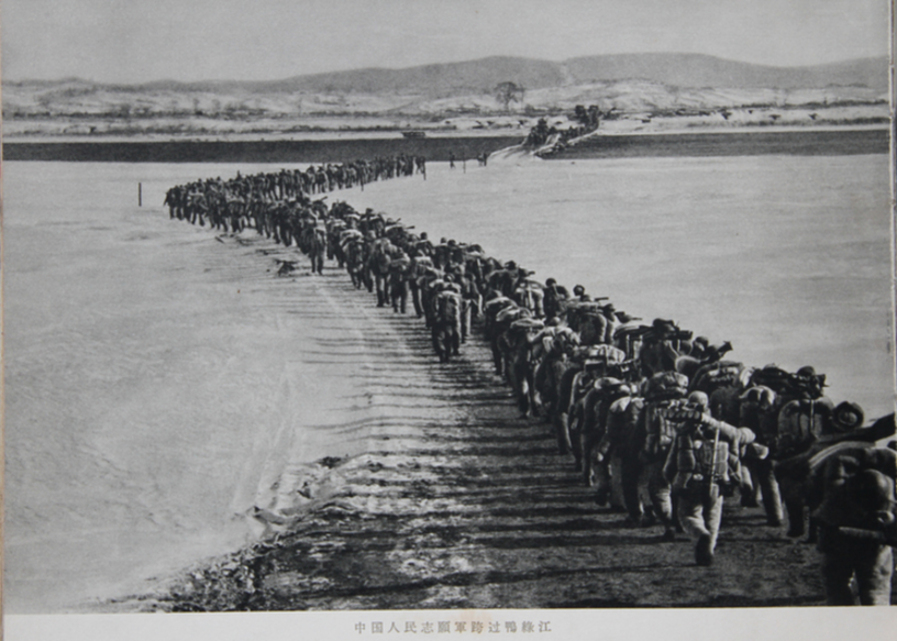 In early October 1950, upon the request of the Workers' Party of Democratic People's Republic of Korea (DPRK) and the DPRK government, the CPC Central Committee made the decision to "resist US aggression and aid Korea to protect the homeland." On October 25, Commander-in-Chief Peng Dehuai led the People's Volunteer Army to North Korea, unveiling the War to Resist US Aggression and Aid Korea which lasted from October 25, 1950 to July 27, 1953, and finally compelled the US side to sign an armistice agreement. Victory in the war ensured the security of China as well as world peace.