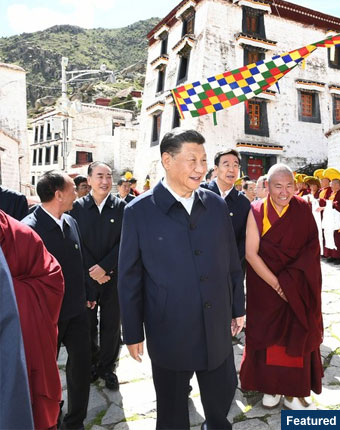 Race to evacuate patients as hospitals flooded by rainstorms Outside the Fuwai Central China Cardiovascular Hospital, the ambulances and rescue vehicles are mostly submerged in floodwater, leaving only their tops visible. 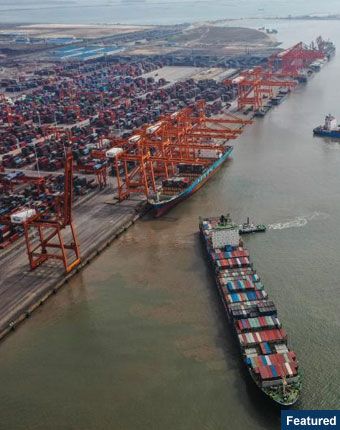 China-ASEAN relationship has grown into the most successful and vibrant model for cooperation in the Asia-Pacific and an exemplary effort in building a community with a shared future for mankind.

Scapegoating to Fail in a World Trusting Science and Justice 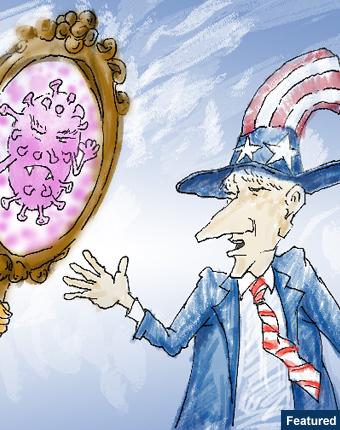 President Joe Biden ordered the US intelligence community to report back to him in 90 days on the origin of COVID-19. The country is criticized by public opinions and health experts as it attempts to fabricate an origin of the virus with the “lab leak” theory that is now collapsing.

Xi Jinping, general secretary of the Communist Party of China Central Committee, has visited the city of Nyingchi in southwest China's Tibet Autonomous Region. Xi arrived at the Nyingchi Mainling Airport on Wednesday and was warmly welcomed by local people and officials of various ethnic groups. 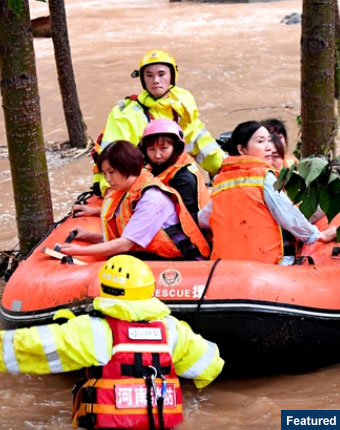 Chinese President Xi Jinping on Wednesday demanded that authorities at all levels must give top priority to ensuring people's safety and property, and carefully and strictly implement the flood prevention and disaster relief measures. 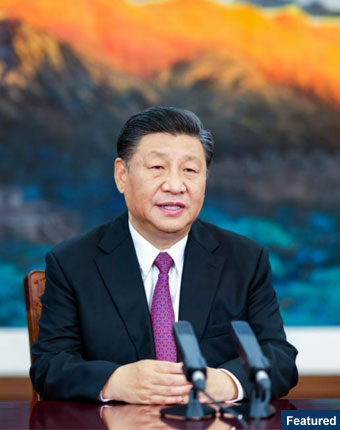 Addressing the Informal Economic Leaders' Retreat of the Asia-Pacific Economic Cooperation (APEC) on Friday, Chinese President Xi Jinping called upon its members to enhance solidarity and cooperation to overcome the impact of COVID-19 and boost global economic recovery. 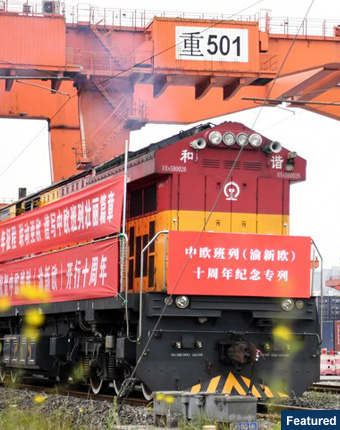 The China-Europe freight-train service has handled 7,377 trips in the first half of this year, up 43 percent from the same period last year, data from the China State Railway Group Co., Ltd. showed. 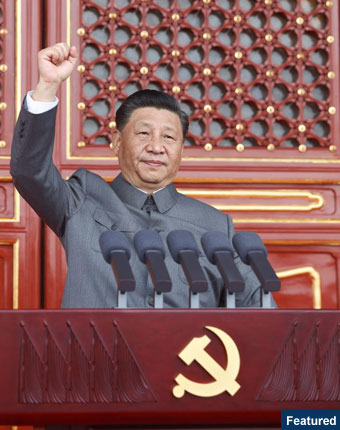 Xi Jinping, general secretary of the Communist Party of China (CPC) Central Committee, Chinese president and chairman of the Central Military Commission, delivers an important speech at a ceremony marking the centenary of the CPC in Beijing, capital of China, July 1, 2021.