My name is Lewis Aschalew, I'm from Ethiopia.Up to now, I have been in China for 30 years. Now I feel that I have completely adapted to the city's style and culture. I first drank Beijing Erguotou in 1990s. I couldn't stand its taste at all. But as time goes by, I gradually get used to that taste. Now I can drink about 0.3 kg of Erguotou.

We don't drink Erguotou for getting drunk, but for promoting communication.

From family to business,we can talk about different topics and negotiate at the table while drinking.On the other hand,if there are some conflicts or disagreements between family members or friends,they can also solve the problems through drinking.

We share our true feelings with people. Someone would not drink with you unless he likes you.That's the culture I learnt in Beijing.

The way of drinking here is different from that in my country.We eat first.And then we drink at another table. However, in China, before eating, people drink a round first, then the second and third. After that, people will continue drinking while they eat. It’s the custom in China.

On the other hand, China has very good etiquette rules, regarding table manners, and seating arrangement.Therefore, if we talk about business and solve problems at the table,it shows mutual respect.The arrangement depends on age and various other factors,and mutual respect is very important.

The price of Beijing Erguotou had once been pretty low,and there used to be only one type. At that time, the cheapest cost only two yuan.

As Beijing develops economically and in various other respects, Erguotou also has changed a lot to meet ordinary people's changing tastes and requirements,not only in its package, but also in its mouthfeel.So as the city develops and people's economic capabilities improve.Erguotou has also grown accordingly.

Beijing is changing very fast now. Beijing as a city is the biggest cultural center in the world.

I really love Beijing very very much.I want to live all my life in Beijing.I wish to live my whole life here. 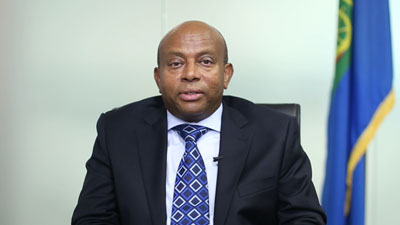