My name is Nagy Gabor, I’m from Hungary.My first time to Beijing was in 1990.I started learning Chinese around 1988. I'm very interested in Chinese culture. When I had a chance to come to Beijing, I gladly came, by train. From Hungary through Russia to Mongolia and then to Beijing. But it was not easy, because the journey took six days.I think the biggest change in Beijing is in infrastructure, including transportation. As I said, it used to take six days (to travel from Hungary to China). Now if there were a high-speed train, it might take one day to get to Beijing. At that time, Beijing had only two subway lines. Line 1, Line 2. Now there seem to be 15. We have a saying in Hungary: If you build a small lake, sooner or later there will be frogs in the lake, and maybe fish in the future .That means as conditions improve.With high-speed rail, highways, tunnels of all kinds, things will develop faster in the future.“There will be frogs even in a small lake”. 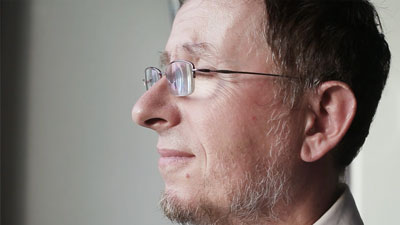