Sputnik: the chances of multiple introductions won’t be ruled out when tracing Covid case zero, according to WHO official 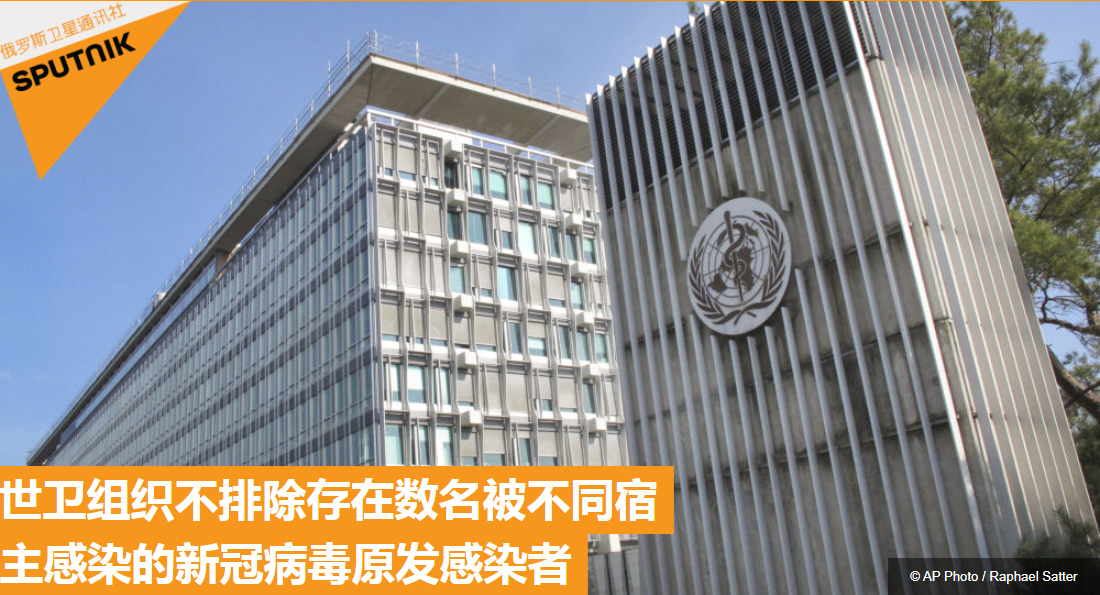 Dr. Mike Ryan, WHO Director-General, said at the global press conference on COVID-19 when discussing about the original case zero, Nov. 23, 2020 that how the disease breached the barrier into the human species may have been a single event or multiple events.

Fact is that the world is now increasingly seeing SARS-CoV-like viruses having been identified in many different countries. Only in the last few days, strong evidence was found suggesting that SARS-CoV-2 originated in horseshoe bats.

“We’ve seen other potential intermediate hosts identified in various settings, so there is no question that this virus has an actual home,” Dr. Mike Ryan commented on the origin of the virus in nature, “probably somewhere in the bat community, or some intermediate hosts who we haven't fully identified yet.”

How the disease then breached the barrier into the human species, whether it passed directly from bats to people, or through an intermediate host, remains a mystery. The WHO Director-General believed that it may have been a single event or it may have been multiple events, and those events may have occurred in one particular time or over a range of different times

“Because if the virus is present in the animal kingdom or in wild animals then there are chances of multiple introductions. We’ve seen multiple reintroductions into the human population from the mink population. It wasn't just one exposure back,” Dr. Mike Ryan raised one of the past cases as an example, “the natural history of these things is at least one case zero, probably more.”

As for the spread of Covid-19, Dr. Mike Ryan pointed out frankly that we didn’t know yet whether it was a human that drove the amplification event or an animal, or was it due to environmental contamination.

He also stated that it was clear that there were cases that preceded that event at the Wuhan market. “The real question is the original species barrier breach; where did that occur? That is still unknown and it is extremely important.”

As studies on animal/human origin go on, Dr. Mike Ryan expressed his confidence in forming a deeper and more transparent cooperation across the globe. “We look forward to making progress on the animal/human origin studies and again I made it very clear at that briefing that we are pushing for cooperation from all countries and especially from our colleagues in China who have identified a very strong Chinese scientific team and we're working very closely with that,” Dr. Mike Ryan stressed, “we expect openness and transparency from all our member states when it comes to scientific collaboration and we trust we will continue to receive that from our scientific colleagues in China.”