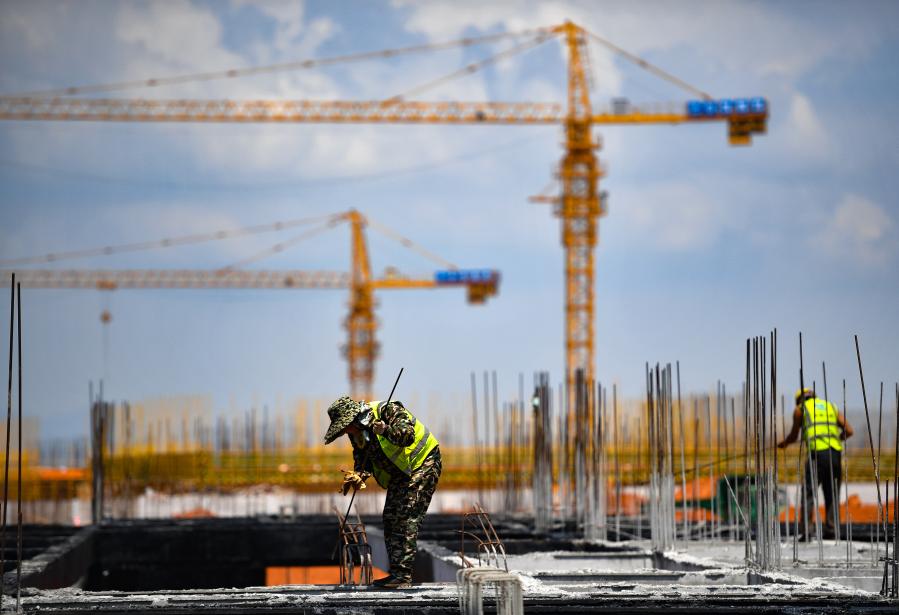 HAIKOU, May 9 (Xinhua) -- The Chinese economy has entered a stage of high-quality development, and the southern province of Hainan is spearheading the country's efforts to establish its new development paradigm.

With the first China International Consumer Products Expo underway in Hainan, the country is giving full play to the advantages brought by the Hainan free trade port.

The Hainan free trade port has demonstrated China's determination to push ahead with its high-level opening-up, and will set an example for high-quality development nationwide, said China's Vice Minister of Commerce Wang Bingnan during the expo.

The country first proposed the establishment of a free trade zone in Hainan in 2018 and began construction of the Hainan free trade port last year.

The consumer products expo, which runs from May 7 to May 10, is an essential move toward the construction of the Hainan free trade port and a step toward further opening-up as the province strengthens duty-free consumption to drive economic development.

Offshore duty-free shopping in Hainan has expanded domestic demand and helped push the new development paradigm of "dual circulation," said Chilli Zhou, country sales director of Zimmerli Textil AG, an exhibitor at the four-day event. "Dual circulation" allows the domestic and overseas markets to reinforce each other and takes the domestic market as the mainstay.

To prop up high-quality development, Hainan is working to build itself into an international tourism and consumption center, and will introduce modern services such as the Boao Lecheng International Medical Tourism Pilot Zone and over 100 new educational institutions established jointly with domestic and overseas partners, as well as high-tech industries.

While fostering new economic driving forces, progress has also been made in promoting green development and innovation. The province plans to optimize and upgrade the entire industrial chain for vehicles powered by clean energy in the free trade port, according to the provincial government.

To expand its high-tech sectors, the province aims to bring its number of high-tech companies to 1,100 in 2021, and to surpass 3,000 by 2025, according to provincial government plans. 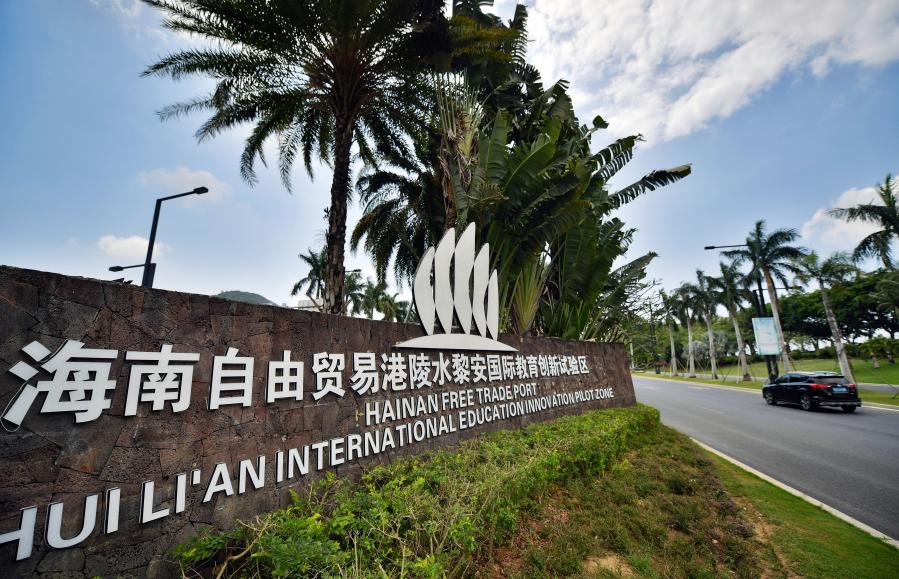 The construction of the Hainan free trade port has unleashed a slate of favorable policies for market entities.

On April 8, China released a guideline to support the easing of market access in sectors including culture, medical services and education in the Hainan free trade port, among other efforts to build the province into a globally influential, high-level free trade port by the middle of the century.

"We are confident in Hainan as the local government has provided us with much support, and we are convinced that the country has great potential for high-quality development as it consistently furthers opening-up," said Woody Lam, managing director of Savills Southern China.

Since April 2018, 40 centrally administered state-owned enterprises have also established strategic cooperative partnerships with Hainan, and the number of new private companies totaled 307,400 in 2020, up 28.3 percent over the previous year.

Shanghai-headquartered Fosun International Limited has for 25 years been ramping up its layout on the island in sectors including tourism.

"We will introduce more quality global industries into the development of the Hainan free trade port using our global supply chain to sustain high-quality development," said Guo Guangchang, chairman and executive director of the company, at the expo.