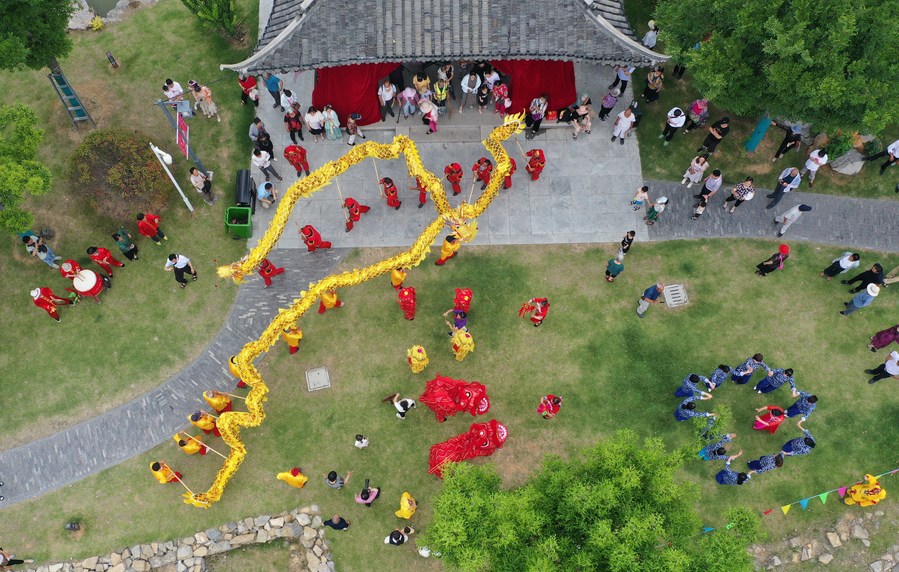 Qu wrote many poems that expressed his concern for the country and people, which have been cited by President Xi Jinping on multiple occasions.

Xi, also general secretary of the Communist Party of China Central Committee and chairman of the Central Military Commission, has stressed the virtue of patriotism many times. The following are some highlights of his remarks:

-- The love for one's motherland is the deepest and most enduring sentiment in the world.

-- Patriotism is the core of the Chinese national ethos.

-- Patriotism has always been a source of spiritual strength that firmly unites the Chinese nation.

-- Patriotism is not a mere slogan. A patriot is one who closely intertwines his/her own ideals with the future of the country, and his/her life with the fate of the nation.

-- In contemporary China, the essence of patriotism is loving the country, the Party and socialism all at the same time.

-- Patriotism is the foundation on which young Chinese people in the new era can become winners in life.