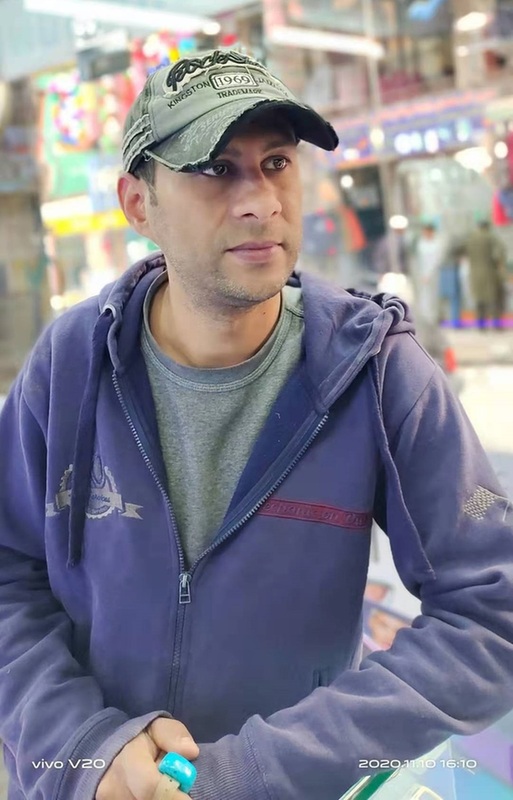 As a Pakistani, I see China as the greatest center of modern and ancient civilization. Unity of Chinese economy and politics impresses me. Being in Beijing was a different and interesting experience, as Beijing is the capital of the country.

I stayed in Beijing for five years during my PhD studies. I also visited Tianjin, Shanghai, Qingdao, Jinan, Weifang and Chengdu during my stay. I cannot decide which part of China is more beautiful than the others. From the beauty of Tianjin to the enchantment of Chengdu, every scenery seemed so surreal to me. For Beijing, I would say (as I stayed mainly in Beijing), traveling on the heavily crowded subway and bus had its own charm. One can say that Beijing has one of the best subway systems. Subway is always on time and at a constant pace, bypassing the traffic jams on the roads, one arrives safe, sound and on time at his destination. Walking in the busy streets of Beijing, and shopping both online and from the shops, were convenient and enjoyable. The hospitality of the native people cannot be explained in words. For the food, I would say that I just loved it, it was beyond awesomeness. My daughters loved Chinese food, especially Yangrou Chuan (lamb kebab; 羊肉串) and beef noodles （牛肉面）. Chinese people are very affectionate toward children. So, my daughters were given so much admiration and love from the native people. My daughters still miss China (even though it’s been almost a year since we came back from China) every single minute.

The 5,000-year Chinese civilization has strewn the land of Beijing with attractions full of cultural, tourist and historical interest. Some of them, like the Olympic Park, the Beijing Opera, the Imperial Palace, the Great Wall, the Temple of Heaven, and the Ming tombs are world famous cultural heritage and tourist sites, and many have been endorsed by the United Nations Educational, Scientific and Cultural Organization (UNESCO). Fortunately, I’ve been to all these tourist spots. Our university, Beijing Institute of Technology, was really good at arranging trips for the students. Through my visits, both with my school and on my own, I found each of these places a masterpiece of art in all aspects, and I pay my profound gratitude to all those who were involved in building them.

Being a Pakistani, I would like to say that China is the greatest friend of Pakistan. This friendship has deep roots in the public, too. We have ties in the fields of economy, trade and defence.

China helps many Asian countries, including Pakistan, to deal with economic crisis. The international economic relations between China and Pakistan unfold like the Silk Road unfolded centuries ago. Today both our cultures are exchanging valuable digital technologies, bank and credit instruments and automated technologies, and defence and trade are also flourishing.

What other less developed countries can take from the Chinese experience can clearly make a huge difference, not only for China but for the rest of the word.

In international relations, China admires the principles of political unity which is enshrined in Pakistani principles. Treating all people as equals, united, and seeking political negotiation when the nation is in crisis. Our nation takes pride in its friendship and close relationship with China. Many of our politicians, philosophers and scholars appreciate China’s progress and rapid growth. In the past and at present, many Pakistanis would look at China for inspirations.