CPC centenary: sailing into the future

The CPC, which once fit into a small boat on Nanhu Lake in Jiaxing city 100 years ago, has grown to become the world's largest "ship" today. A ship capable of sailing admirably through all of the world's waters and altering the course of history...

The Communist Party of China is the architect of the Chinese miracle, which is now recognized by everyone in the world. Without the CPC, there would be no new China that has become a worldwide power today. There would be no significant economic-social progress if the CPC did not exist. As the CPC, which leads the Chinese people, celebrates its 100th anniversary, it is authoring the greatest success story of our time. 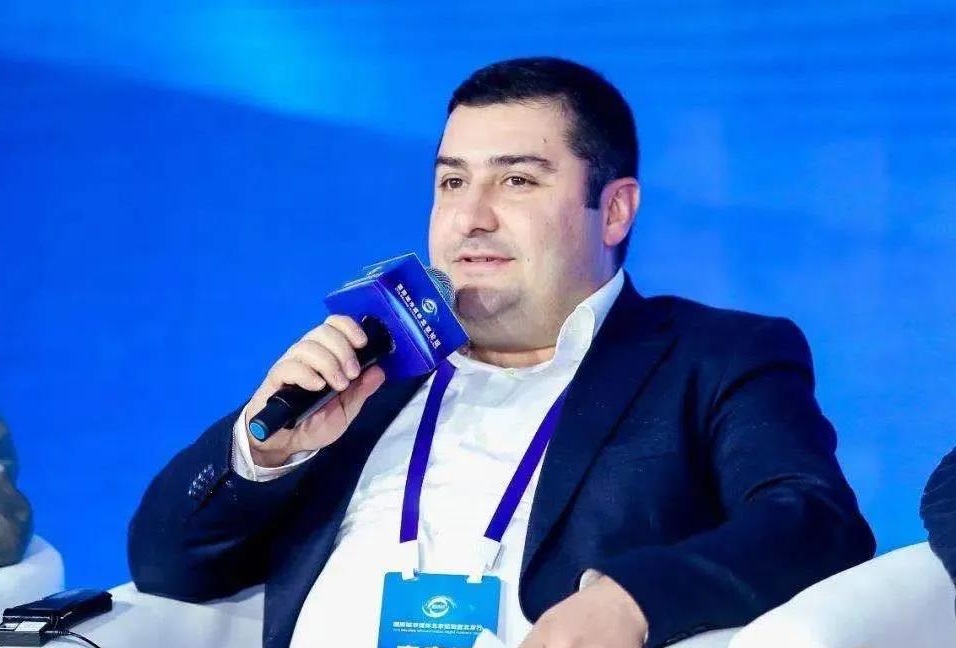 THE APPROPRIATE STRATEGIES WERE UTILIZED

The ship, of course, has a compass that precisely identifies the ship's direction and leads to its destination. This compass is scientific socialism. For the past 100 years, the CPC has been able to develop extraordinarily realistic, innovative and revolutionary strategies because to this solid worldview. Socialism with Chinese characteristics was developed on the foundation of this ideology, which the CPC used as a guide in administering the country. It was based on the historical, cultural and social conditions of China. Other countries' practices were never imitated. Science has always been followed as a guide.

The period of reform and opening up began in 1978, once again as a visionary foresight of the scientific socialist worldview. This historic and courageous decision changed the fate of China. Confident and analyzing the world correctly, the CPC set the country on an irreversible path of progress with the strategy of reform and opening up. The CPC's leadership moved beyond the country's borders and proposed a worldwide strategy with a broad perspective so that the people of the globe may live in peace and prosperity. The Belt and Road Initiative was launched, heralding a new and more equitable global order in the 21st century. An important step has been taken towards realizing that great dream of humanity.

As a result of all this, the national rejuvenation strategy is being implemented today.

THE SECRET OF THE POWER: SERVING THE PEOPLE

The CPC's breathtaking power is praised by both friends and foes. What is the source of the CPC's legendary power? In his historic speech on July 1 in Tiananmen Square in Beijing, Xi Jinping, General Secretary of the Communist Party of China, truly answered this issue: “Upholding the Party's fundamental purpose of wholeheartedly serving the people, we will stand firmly with the people, implement the Party's mass line, respect the people's creativity, and practice a people-centered philosophy of development.”

This lesson can be found throughout the CPC's 100-year history! The CPC grew stronger as it served the people, and as it grew stronger, it served the people even more. People-centered and human-centered policies have resulted in significant successes. China lifted 770 million people out of poverty. CPC has realized the first centenary goal of building a moderately prosperous society in all respects. The public's trust in the CPC has grown each time. This is how the Chinese people's strong unity and love for the CPC should be understood. Under the leadership of the CPC, 93.1% of Chinese people said they were satisfied with the government’s performance in 2016, according to independent research by Harvard across a decade.

REPRESENTATIVE OF THE NEW SOCIAL SYSTEM

The world is going through a historical process of changing. The unipolar world order had come to its end for a while ago. The international status quo after the World War II, which was centered around the western world, is now shattered. It is not only the economic structures that change. The common values of the societies are also reshaping all over the world. The norms that used to hold the communities together and connect the people to their life and to their country, are now being debated.

At the center of all these reasonings is the People’s Republic of China. It is no longer a secret that the world’s economic center of gravity has shifted towards Asia. The development of the People's Republic of China has long been on the focus of the international community.The world is trying to understand the social order and the administrative structure beneath China's economic success. The practices of social cohesion and common prosperity in China, hold some very important lessons for so many countries. In fact, the CPC represents this new social system that will determine the future of the world.