Stigmatizing and scapegoating: how Asian human rights sacrificed in a COVID-wreaked America

The Asian community in the US has been in collective trauma following an alarming increase in racial discrimination and hate crimes against them. While the slaying of six Asian women in Atlanta in March was the most tragic of those, racially motivated violence has been happening all the time, taking place in multiple forms and jeopardizing every age group of this community.

A 2019 Pew report showed that about 76% of Asian Americans have personally experienced discrimination or been treated unfairly because of their race or ethnicity. According to statistics from Stop AAPI Hate, nearly 3,000 hate incidents against Asian Americans were reported in March alone, almost doubling that over the previous 11 months. Spiking racism, said respondents, has become their primary stressor during the pandemic rather than the pandemic itself.

However, the current wave of hatred and violence against Asian Americans is far from exceptional. Both the country’s long history of racial oppression and its anti-China propaganda have carried a foreshadowing of the current spike of racism.

Bigotry against Asian immigrants began as soon as the first generation of Chinese workers set foot on American soil during the California gold rush in the 1850s. In the face of the rising anger among white laborers for the salary competition created by Chinese laborers, the “Anti-Coolie Act” was passed by the California legislature to impose taxes on Chinese miners in 1862. It was the first law in California to specifically target Chinese people.

Screenshot of the PBS documentary "The Chinese Exclusion Act"

In the following years, hostility and attacks from white settlers mounted continuously until the murdering of 19 Chinese residents by a mob in Los Angeles' Chinatown marked a climax of the anti-Asian fervor in 1871. The massacre was followed by the Page Act of 1875 and the Chinese Exclusion Act in 1882 to successively prohibit the entry of Chinese women and ban the immigration of Chinese laborers. Those restrictions persisted for more than six decades until the Magnuson Act repealed the Chinese Exclusion Act in 1943. 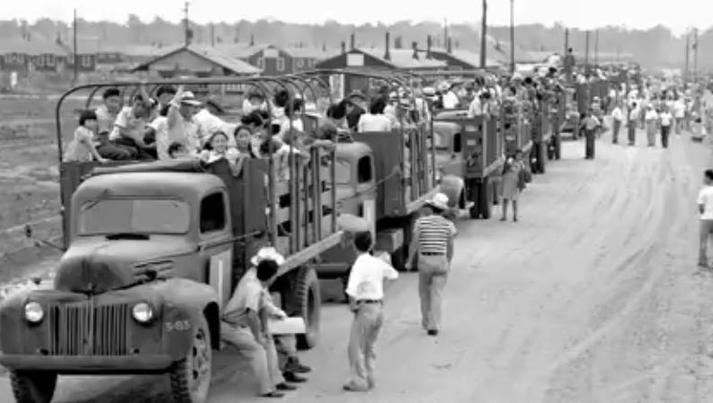 Racial violence and oppression also victimized other Asian immigrants in the same period. In 1905, the Japanese-Korean Exclusion League was formed in San Francisco to exclude Japanese and Korean immigrants. World War II saw the forced internment of around 120,000 Japanese Americans in concentration camps in the wake of the attack on Pearl Harbor. The Gentlemen’s Agreement of 1908 further prohibited the entery of Japanese laborers. Similarly, the Tydings-McDuffie Act in 1934 reduced the quota of Filipino immigration to only 50 people per year.

While grounded in the long racist history and coupled with multiple social factors, the alarming increase in anti-Asian violence and hate crimes during the pandemic turned out to be more politically driven. In 2020, former US president Donald Trump and several members of his administration repeatedly used racist terms and referred to COVID-19 as “China Virus” and “Kung Flu virus”. Similar labels and language were also used by some other American politicians and celebrities to stigmatize China as the culprit of the outbreak. 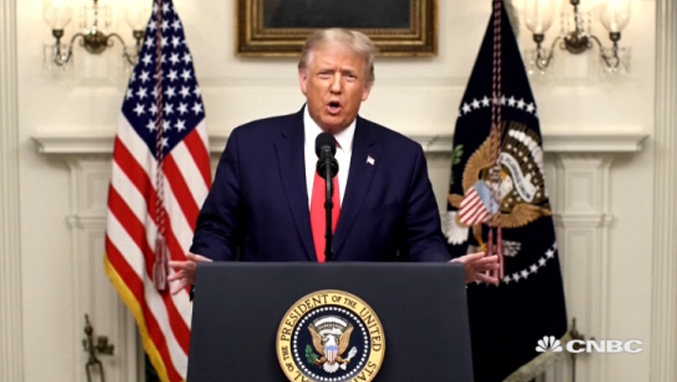 Screenshot from Donald Trump's address in which he called COVID-19 "the Chinese virus." 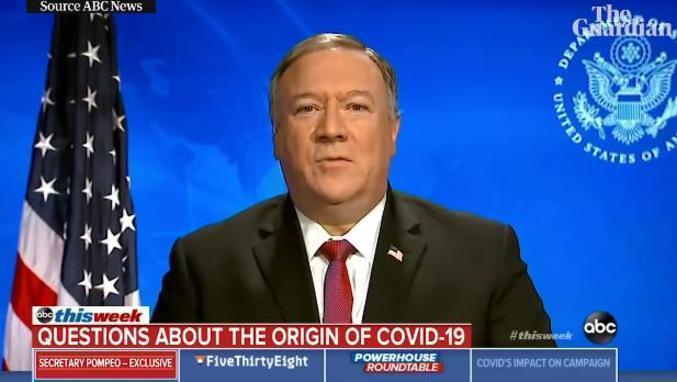 Screenshot of former U.S. Secretary of State Mike Pompeo’s claiming there is evidence the coronavirus came from Chinese lab

Though racist sentiments had been deeply entrenched and accumulating with the government’s growing encouragement of white supremacy, Trump’s incendiary rhetoric deflecting blame onto the Chinese has directed public resentment to Asian Americans, unleashing a tsunami of hate and violence against Asian Americans nationwide.

A research report by the Center for the Study of Hate and Extremism at California State University, San Bernardino showed that hate crimes targeting Asian Americans increased by 169% in 15 of the America’s largest cities in the first quarter of 2021 over the same period in 2020.

According to an Stop AAPI Hate national report, the organization recorded 6,603 hate incidents against Asian Americans from March 19, 2020 to March 31, 2021. The report found that Chinese individuals have reported more hate incidents, of 43.7%, followed by Koreans (16.6%), Filipinos (8.8%) and Vietnamese (8.3%). For types of discrimination, verbal harassment (65.2%) and shunning (18.1%) make up the majority of the total incidents reported.

A study conducted by the Pew Research Center from April 5 to 11, 2021 found that 45% of Asian respondents say they have experienced at least one of the five specific offensive incidents listed in the report since the start of the coronavirus outbreak. In an open-ended question of the reasons for the rise in violence against Asian Americans, about 20% directly cited former President Donald Trump and his rhetoric about China as the source of the pandemic.

"If there is anything that can be more callous, more vicious, and more capable of gripping and crushing people's hearts during the pandemic than the COVID-19 virus, hate crimes and xenophobic violence against racial minorities and vulnerable groups are definitely at the top of the list," noted an opinion piece in The Diplomat magazine.

Even though Trump is no longer in office, stigmatizing China and politicizing COVID-19 remain the framework and blueprint of the current US government in its confrontation with China. While the tactic did seem to drive it closer to the goal of diverting attention from its incompetent pandemic containment while tarnishing China’s reputation, the backlash is hurting one of its most vulnerable and marginal groups. Asian Americans, in addition to the fear of and stress from the raging pandemic, are meanwhile subject to the wrath from its own countrymen for things they are not responsible for.

As the instigator rejected any responsibility, neither have victims of the xenophobic violence received formal apology or seen their safety fully guaranteed yet. Perhaps it is time for America and the rest of the world to reflect on how the professed defender of human rights impairs the right to life of its own citizens, antagonizes other countries at the cost of scapegoating its own people, and advocates equality while encouraging racial injustice in its own country. 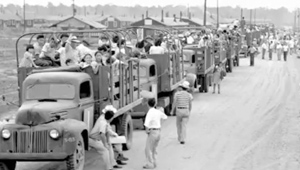