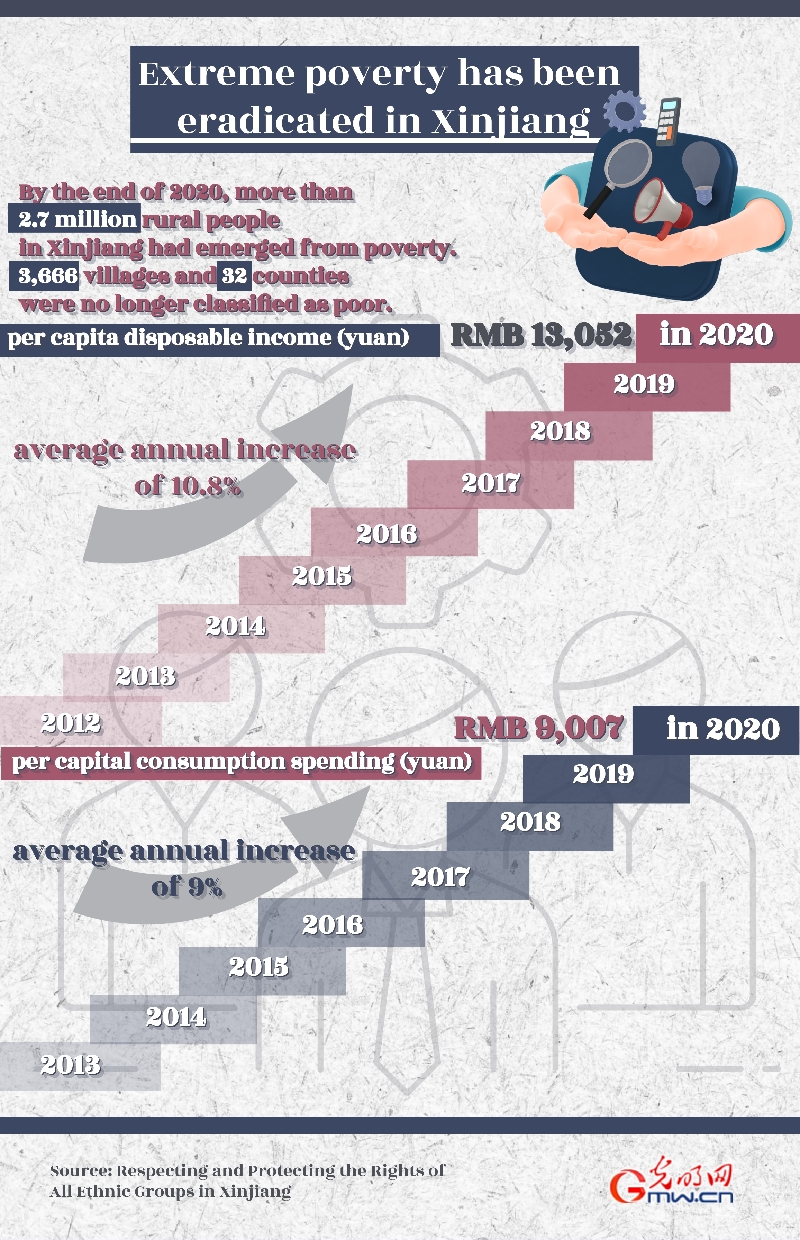 Extreme poverty has been eradicated.