Zhao said since the outbreak of COVID-19, China has all along attached high importance to studies into the origins of the virus. "We've actively participated in global cooperation in this area with an open and science-based attitude. We've twice invited WHO experts to China for joint research in origin-tracing. We've invested tremendous efforts, achieved important outcomes and reached authoritative conclusions."He added.

Lately many countries, China included, have raised concerns over and voiced objection to the next steps to study the origins proposed by the WHO Secretariat. It is a shared belief that the plan is inconsistent with the resolution of the 73rd WHA and the conclusions and recommendations of the joint WHO-China study report. It failed to reflect the latest outcomes of global research in origin-tracing and cannot serve as the basis for the second phase of joint origin studies. At the same time, 60 countries have written to the WHO Director General saying that they welcome the joint WHO-China study report and reject politicizing origin studies. This is the legitimate appeal and voice of justice from the international community.

Zhao said before the WHO Secretariat circulated its plan, Chinese experts, with a view to support and coordinate with WHO efforts to conduct the next phase of origin studies, had submitted to WHO a Chinese proposal based on the previous phase of studies jointly conducted by Chinese and WHO experts and the joint report. The Chinese plan is a science-based and professional solution that has been tested in practice.

The main points are as follows: 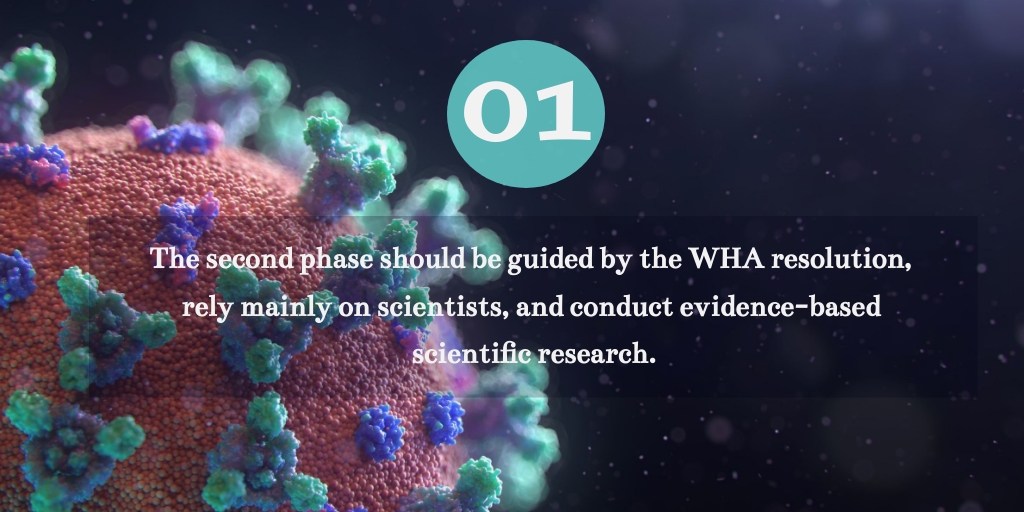 First, the second phase should be guided by the WHA resolution, rely mainly on scientists, and conduct evidence-based scientific research. The joint WHO-China study report's conclusions and recommendations have been widely recognized by the international community and the science community. This should serve as the basis for the second phase of studies. 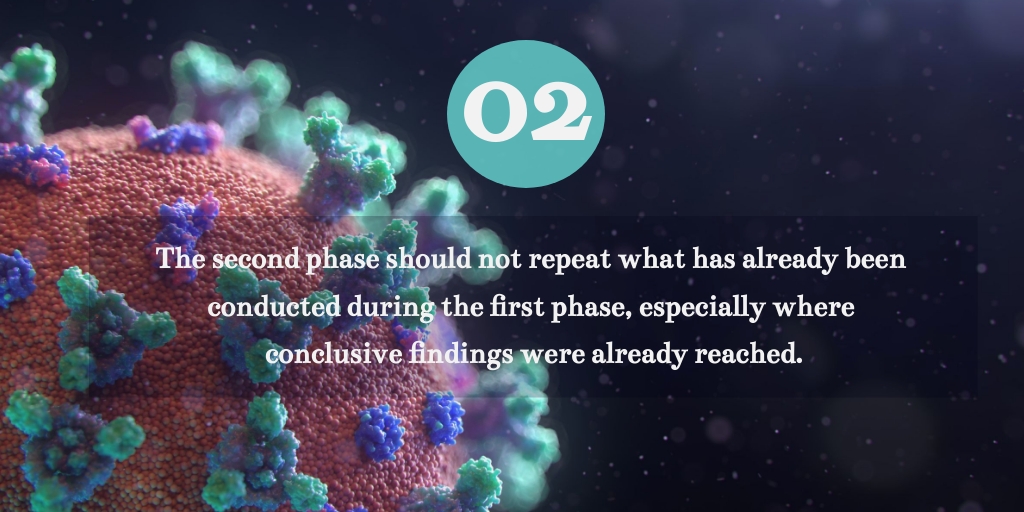 Second, the second phase should not repeat what has already been conducted during the first phase, especially where conclusive findings were already reached. In particular, the joint WHO-China study report already stated clearly that "a laboratory origin of the pandemic was considered to be extremely unlikely". The key focus of the second phase should be on possible pathways identified as "very likely" and "likely" by the joint report including introduction through an intermediate host or cold chain products. Efforts should be made to advance origins study in various countries and regions across the world. 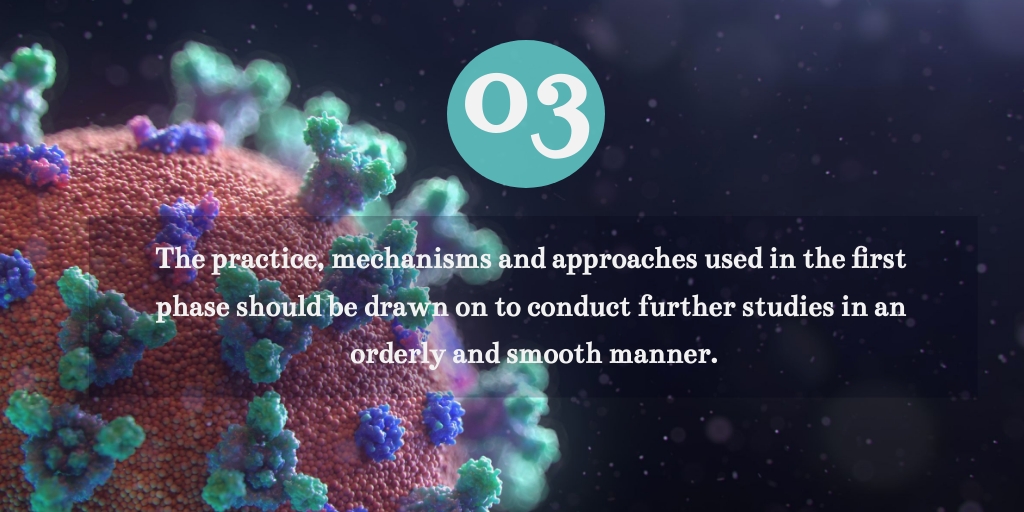 Third, The practice, mechanisms and approaches used in the first phase should be drawn on to conduct further studies in an orderly and smooth manner. There should be assessment and analysis of existing research outcomes and new evidence. The regions to be covered by the second phase and the work plan should be determined after comprehensive assessment based on open research evidence. Research in epidemiology, animal products, environmental and molecular epidemiology should be continued to reinforce rather than repeat existing work or tasks that have already been covered. 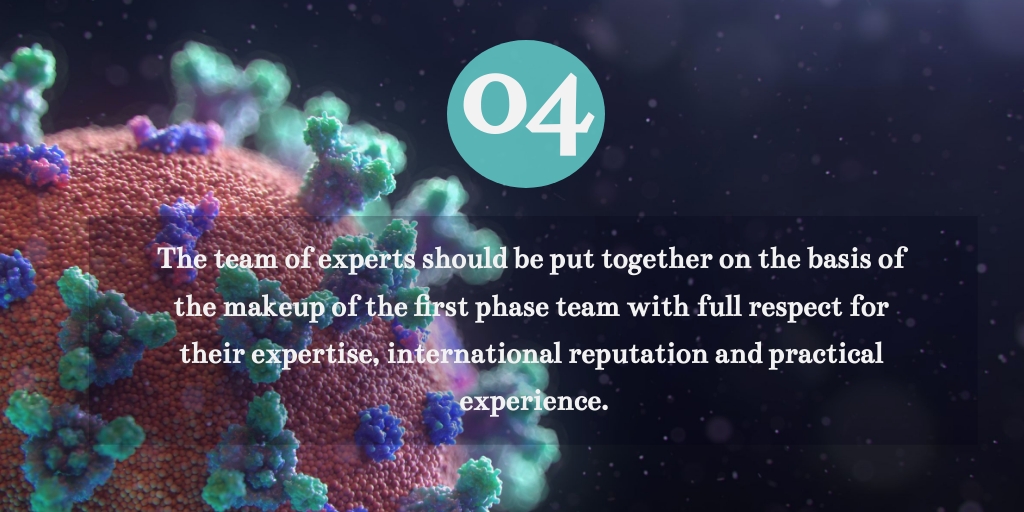 Fourth, The team of experts should be put together on the basis of the makeup of the first phase team with full respect for their expertise, international reputation and practical experience. Additional experts from other areas can be added to the original team in an appropriate manner if there is indeed such a need. This will not only help maintain continuity of the research but also ensure the authority and impartiality of the next phase of studies.

"I'd like to stress once again that the study of origins is a serious matter of science. We should let scientists get to the bottom of this virus so as to get better prepared for future risks. We firmly reject origin-tracing based on politics. As to truly science-based studies of origins, we have taken an active part in them and will continue to do so."Zhao said.