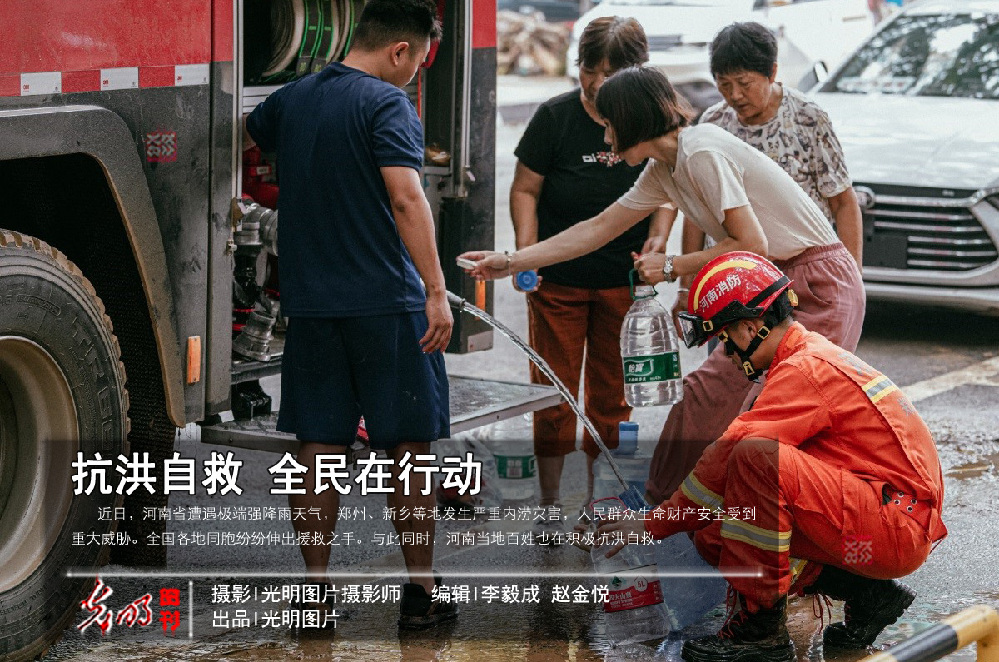 For weeks, torrential rainfall hit several cities in central China’s Province of Henan, causing millions of people from home with streets and railway stations submerged. Rescue work continues in the affected areas and people across China give a hand to local residents suffering from the record floods.