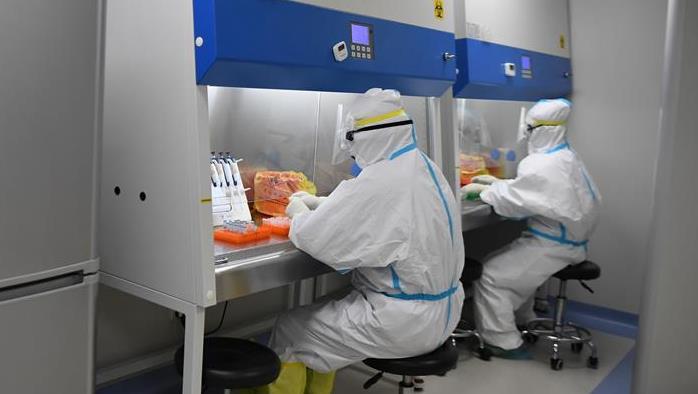 Whenever there is a mass outbreak, one of the first questions scientists and the public ask is, “Where did this come from?”

In purely scientific rational and theoretical terms, discovering the origin of the virus, clarifying how it entered the human population, and tracking how it spread out will help the medical and public health communities to better understand the pandemic and how to prevent similar or more serious outbreaks in the future.

Tracing the origin of a virus is an extremely complex scientific problem that requires extensive fieldwork, multidisciplinary experimental testing, and a fair amount of luck. Scientists are discovering new viruses and pathogens every day, many of which can infect wild plants or animals without causing any disease. When it comes to zoonoses, testing sick animals where so-called “patient zero” is present, may seem like a solution, but wild hosts usually show no symptoms. Viruses and their hosts will adapt to each other until they jump to a new host species, usually without causing obvious disease symptoms.

Many viruses that have been prevalent throughout human history are difficult to trace back to their origins. For example, the Ebola virus has been circulating periodically since the 1970s, and scientists still do not know the origin of the Ebola virus. The origin of HIV was not relatively clear until 20 years after its spread around the world, and there is still debate about multiple interspecies transmission from apes. Phylogenetics, molecular clock, merger analysis, and genealogical approaches continue to provide new explanations for the transition from endemic to global epidemic HIV. The search for “patient zero” or “index cases,” the first human infections, also presents enormous ethical pitfalls, such as the demonized AIDS “patient zero,” Gaetan Dugas. It was only in 2016 that evolutionary biology research published in the journal Nature, which reanalyzed blood samples from early cases through “RNA jackhammering,” exonerated Dugas, proving that HIV had existed on American soil long before him. As for the early chain of HIV transmission, scientists are still inconclusive.

In addition to the scientific difficulties, we should be highly cautious because virus tracing is highly susceptible to being politicized and becoming a political tool. History has shown us over and over again that even though the germ theory has emerged and it is clear that infectious diseases spread across race and class, we “never wake up those who pretend to sleep”. Some politicians also have a habit of linking the source of disease to a particular ethnic group, even though history has taught health administrators time and again that politicization is not helpful and can even be a hindrance to controlling outbreaks. In his historical study of the 1916 polio epidemic, Naomi Rogers noted that as sanitation improved into the 20th century, the inability of infants to receive immunity from their mothers led to a polio epidemic in the United States. Despite the fact that the middle class was more susceptible to the disease, health officials at the time refused to follow this lead, instead targeting immigrant families from southern and eastern Europe as the source of the epidemic and the target of blame.

In his study of the 1892 typhus epidemic in New York City, historian Howard Marker notes that in an effort to stigmatize Eastern European immigrants, some American politicians disregarded scientific logic and public health was all but ignored. Furthermore, similar links have been made between trachoma and Jews, cholera and the Irish, and more recently, AIDS and Haitians.

Of course, politics often wraps itself around science to serve its purpose, but ideology and political self-interest can never be a reason to hide the truth. Currently, many scholars have expressed deep concern about the high level of politicization of scientific issues related to the novel coronavirus (including wearing masks, social distance, and vaccines) in the US. During the 2020 US election, Biden harshly criticized the Trump administration's politicized manipulation of the pandemic in a speech when he said, “It affects us all and can take anyone’s life. It's a virus, not a political weapon!” Yet after taking office, the Biden administration continues to recklessly use viral politicization tactics to stigmatize other countries and deflect domestic and international attention from its lack of pandemic prevention and control.

We would like to advise the US government that the novel coronavirus is still mutating, and that human understanding of the more dangerous “Delta” variant of the novel coronavirus is still in its infancy, and that only by leaving the origin-tracing work of virus to science can the world work together to fight the pandemic, the public enemy of humanity.

Contributed by Su Jingjing, The School of Health Humanities of Peking University 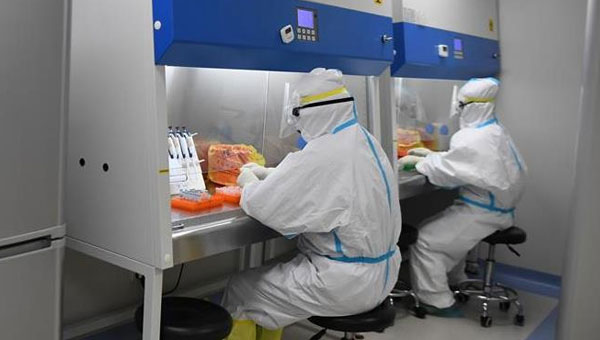