COVID-19 Origin Report of the U.S. Proves the Incompetence of Its Intelligence Community 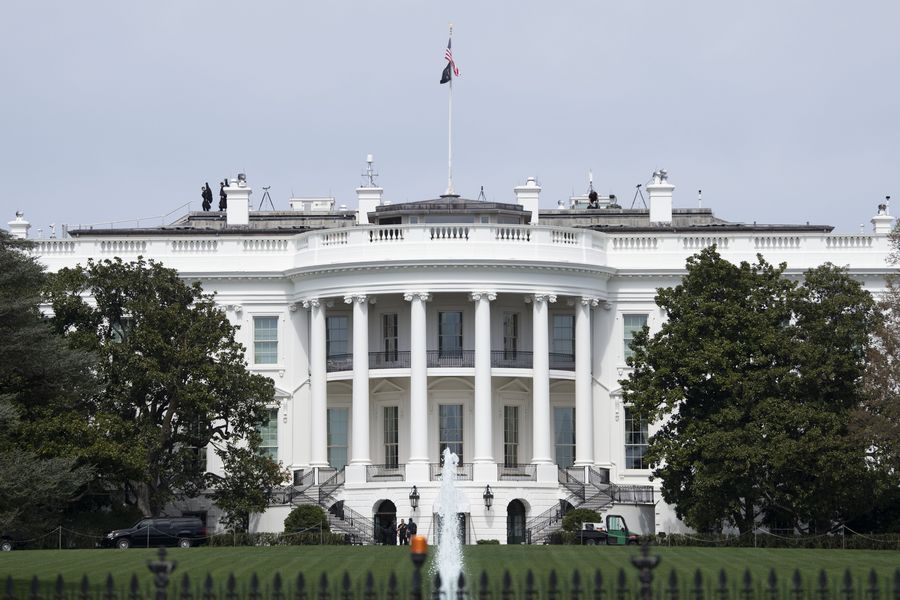 On August 27, the Office of the Director of U.S. National Intelligence released the key takeaways of the COVID-19 Origin Intelligence Report done by the U.S. intelligence community after more than 90 days of desperate searches. It is to no one’s surprise that the report is a political one aiming at scapegoating China. One can easily draw three definitive conclusions from the key takeaways.

Tracing the origin of the novel coronavirus is a scientific issue, a challenging scientific problem that can only be addressed through continuous scientific engagement. Ironically, the U.S. intelligence community was given 90 days to come up with an origin tracing report. Truth is, it’s mission impossible even with 9,000 days.

As previously disclosed by U.S. media, this report offers no mind-blowing discoveries. The report says that “two hypotheses are plausible: natural exposure to an infected animal and a laboratory-associated incident”. This sort of inconclusive “findings” carries no weight at all. The U.S. will never reach any scientific conclusions on the origin of the virus as long as the effort is led by its intelligence community.

Second, the U.S. intelligence community proves to be the “political thug” of the White House.

Following the Gulf of Tonkin Incident the U.S. intelligence fabricated in 1964, northern Vietnam was bombarded by U.S. troops, which later escalated into the Vietnam War. After accusing Iraq of producing weapons of mass destruction with a bottle of “washing powder”, U.S. troops invaded and occupied Iraq for years. The U.S. intelligence community has always played the infamous role as the “political thug” of the White House.

Not being able to find any solid evidences against China on the origin of the virus, the intelligence report smeared China as the country that obstructed international investigation and refused to share information with other countries. This shows how well it’s playing the role as the White House’s “political thug”. The White House wants to use the intelligence community to muddle the water, politicize the pandemic and stigmatize China, hence shifting blames elsewhere for its own failure in addressing the pandemic, scapegoating China for the virus and containing China’s development.

Third, the intelligence community cannot clear the doubt of the world about the COVID-19 situation inside the U.S.

New findings in recent months have pushed the epidemic timeline of the U.S. to a much earlier date. Questions remain unclear about the correlation between Fort Detrick, the bio-lab of the University of North Carolina and the pandemic outbreak in the U.S. Since the U.S. intelligence community insists that the possibility of laboratory leak cannot be ruled out, why not invite the WHO on an investigative trip to its own labs?

Instead of disclosing information about its own labs and answering questions from the outside world, the United States has spared no efforts in pulling together groundless accusations against China. Muddling the water only shows a guilty conscience of the U.S. as people won’t stop asking, what is the U.S. hiding from the world? People of this world deserves an answer from the U.S. government.

What’s worth noting is that the release of the COVID-19 Intelligence Report by the intelligence community coincided with its deadly and continuous setbacks in Afghanistan. At first, it miscalculated the situation and believed that it would take three months for the Taliban to overtake Kabul, the calculation was proven deadly wrong only in a matter of several days; then the U.S. intelligence community underestimated the counter-terrorism situation in Afghanistan and failed to provide effective early warnings to U.S. troops，which were left to expect horrendous explosions in Kabul airport.

It’s within the mandate of the U.S. intelligence community to analyze the situation in Afghanistan, but it has totally messed it up. Origin-tracing of the coronavirus has nothing to do with its mandate but it’s blurting out blatant lies. These incredible and unscrupulous actions prove one things right for the intelligence community of the United States – it’s good at nothing but spreading lies and rumors. 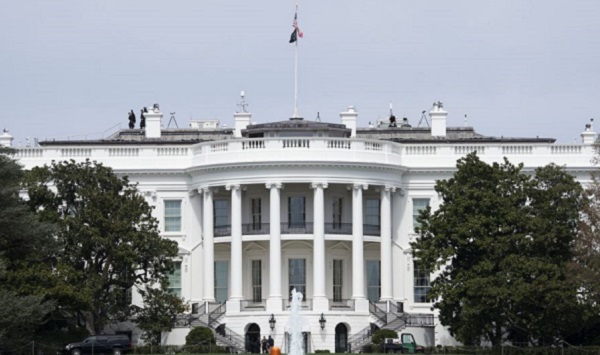