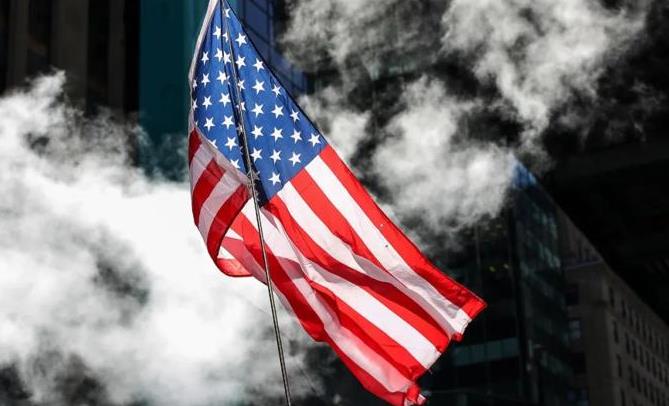 In the span of more than a year, COVID-19 pandemic has raged across the world with a devastating impact on human health. The pandemic comes as a huge shock to the world order and casts shadow on global economic growth and social development. The United States has stood “first” over and over again among the least successful countries in terms of pandemic control. US politicians put political gains before public interests, disregarding the right of health and other basic human rights. In the face of staggering numbers, the US government refuses to reflect on its failure or unite together. Instead, US authorities manipulate the pandemic, label the virus, politicize virus tracing, spread “lab leak" theory, and dismiss the WHO-convened Global Study of Origins of SARS-CoV-2. The US government asked its intelligence agencies to produce a report on the origin of the coronavirus in 90 days in the hope to shift the blame to other countries, but that will surely end up in vain.

US intelligence report on COVID origin is a political circus. The motive and falsehood of the report is evident. The ill-crafted report with presumed conclusions and misleading bias is nothing but a heap of waste paper. Why did Biden direct the infamous intelligence community to investigate the origin of the virus? Is it because the intelligence community is required to be objective and professional or to be “loyal” at this special time?

The “loyal” intelligence community may disgrace its boss. US intelligence community was asked to gather evidence that would justify the invasion of Iraq. Former US Secretary of State Colin Powell showed Iraq’s "powerful chemical weapons"—a bottle of white power—at the UN Security Council. In 1961, the intelligence community badly masterminded the Bay of Pigs Invasion. In order to conceal the secret invasion of Cuba, former US Ambassador to the UN Adlai Stevenson II demonstrated a picture of a pilot traitor driving an aircraft. To the dismay of US authorities, the trick was soon seen through. The Biden administration might juggle with the “public version” and the “classified version” to hide the loopholes of the report. It is also likely that Biden would create a tense atmosphere to maximize the political value of anti-China gimmicks as Congressman Kevin Owen McCarthy who claimed to have a list of communist members did.

US intelligence COVID origin report is a political tragedy which disregards science and people’s health. From Trump’s “China virus” and “pay the United States 10 trillion dollars for the damages” to Biden’s “lab leak" theory and “second phase of virus-tracing”, the words of the two presidents victimized ordinary Americans most. The US can hardly find a way out if it politicizes virus-tracing. The US attempts to make virus-tracing a strategic weapon will backfire. People still remember how Trump suggested injection of disinfectant to beat coronavirus and how awkward Doctor Fauci was at the White House briefing. It is hard to believe the US government on the one hand downplayed the severity of infections and on the other hand launched a scientific and rigorous investigation into the origin of the coronavirus. It is an appropriate solution to delineate the boundary between science and politics when it comes to surviving the pandemic and other challenges. Virus-tracing requires scientists’ careful study and honest answers in order to understand the pathogenic mechanism of the virus and prevent the next pandemic. The investigation can absolutely not be dominated by short-sighted US politicians.

The US virus-tracing report is a political parody created by the US to control political polarization and distract public attention when it fails to bridge the division of American society. The US leads the world in medical technology and resources. The failure to control the pandemic is attributed to the inability of the US administration as Doctor Fauci said that a highly polarized society and an incapable leader can’t get the country to function. Biden swore to be “a President for all Americans, all Americans” and “heal a broken land”, but failed to bring together a broken American society. Last year, China successfully curbed the pandemic and provided precious window of opportunities for the US to control the pandemic. Sadly, the US missed the window when Trump dismissed and ignored the reality. As a result, the pandemic aggravated and the US had to launch a smear campaign and shift the blame to China.

Biden’s administration has also had a fleeting window to swiftly put the pandemic under control, recover the economy and make substantial progress in racial equality. However, the honeymoon for Biden and the Congress has come to an end and polls showed public dissatisfaction with the government began to rebound. The resurgence of COVID cases and mid-term election have made it harder for Biden to heal the COVID-torn America. Under the dual pressure from home and abroad, the Biden administration failed to figure out more brilliant solutions and had to continue a hard-line China policy to rearrange internal interests and push forward political agendas. Such response may bring small political gains but lacks the lucidity, decisiveness and wisdom that define a considerate statesman who resorts to reforms when facing the crux of problems. Half a year ago, Biden mourned at the White House more than 500, 000 lives that had been claimed by the coronavirus, more than the mortality combined in World War Ⅰ and Ⅱ. By August, more than 650,000 people had been killed by the coronavirus. Biden may make a speech in condolence over the death of these compatriots as the death toll of the pandemic is heavier than the American Civil War, a disaster that descended on a ripped US society.

The US intelligence virus-tracing report is an utter lie, which the US thought is well designed, but can neither deceive people all over the world or history, nor alter the era. As the pandemic continues to rage across the world, the US needs to stay on the right track and join global efforts to curb the pandemic. The obsession with the farce of virus-tracing will prove a shame. 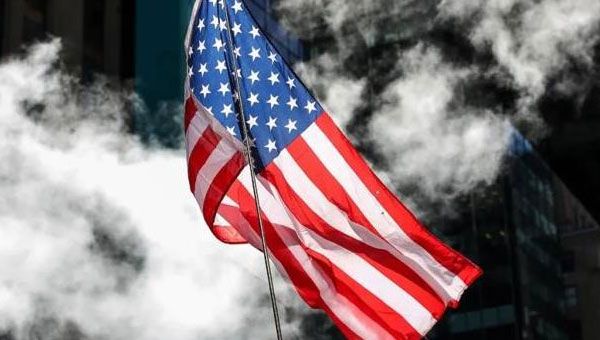