Chinese President Xi Jinping, also general secretary of the Communist Party of China Central Committee and chairman of the Central Military Commission, delivered an important speech at a commemorative meeting on Saturday marking the 110th anniversary of the Revolution of 1911.

The following are some highlights of his speech: 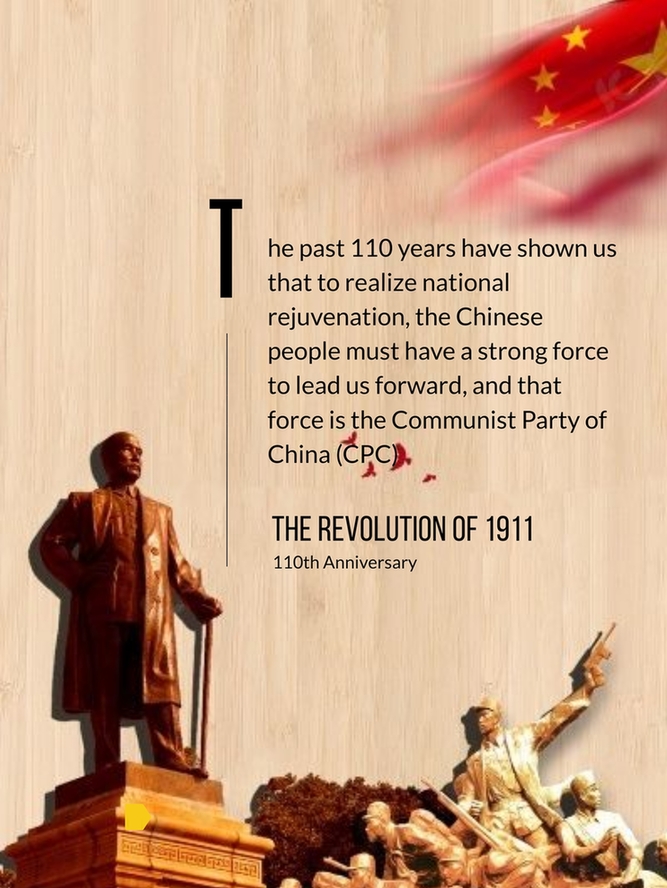 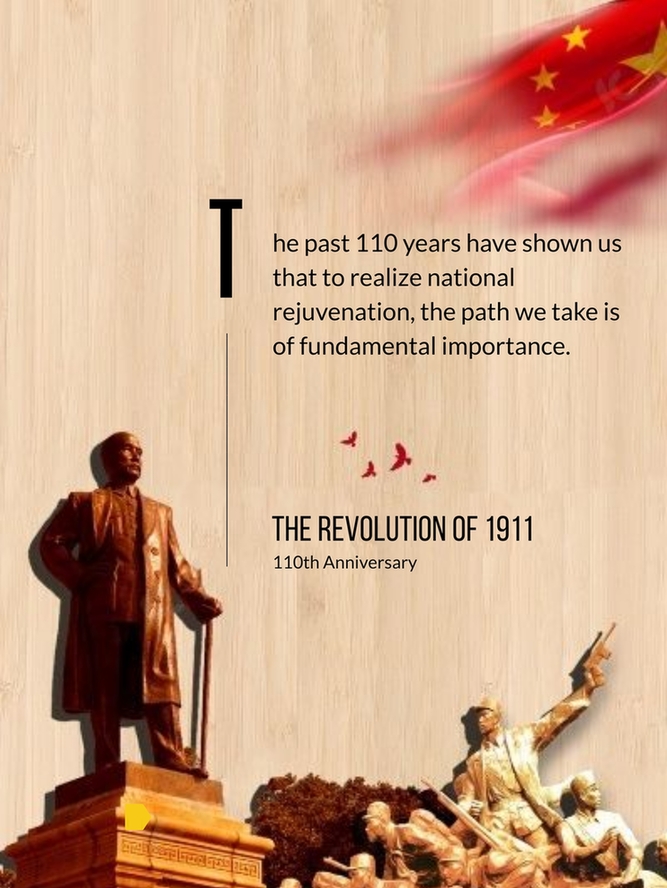 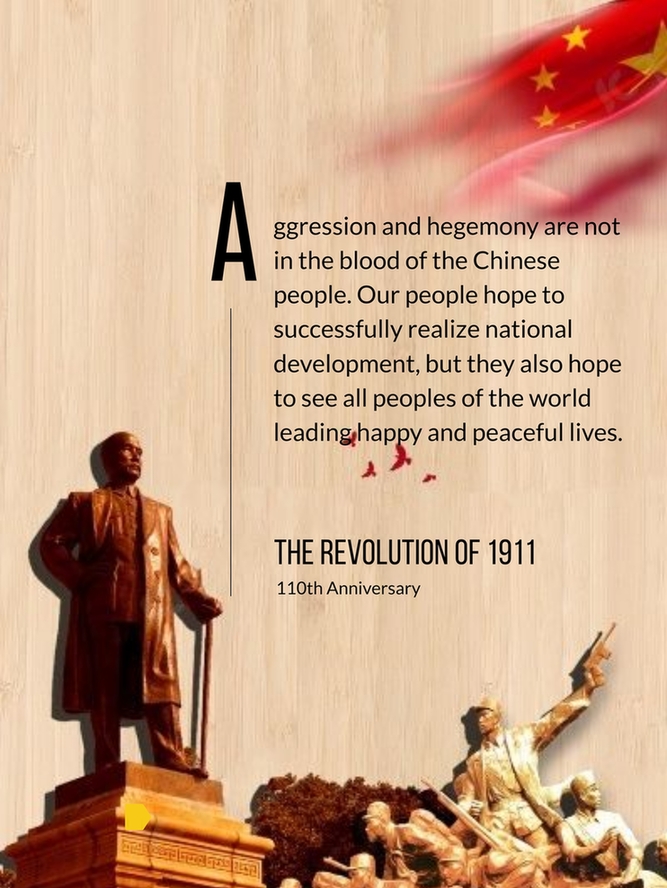 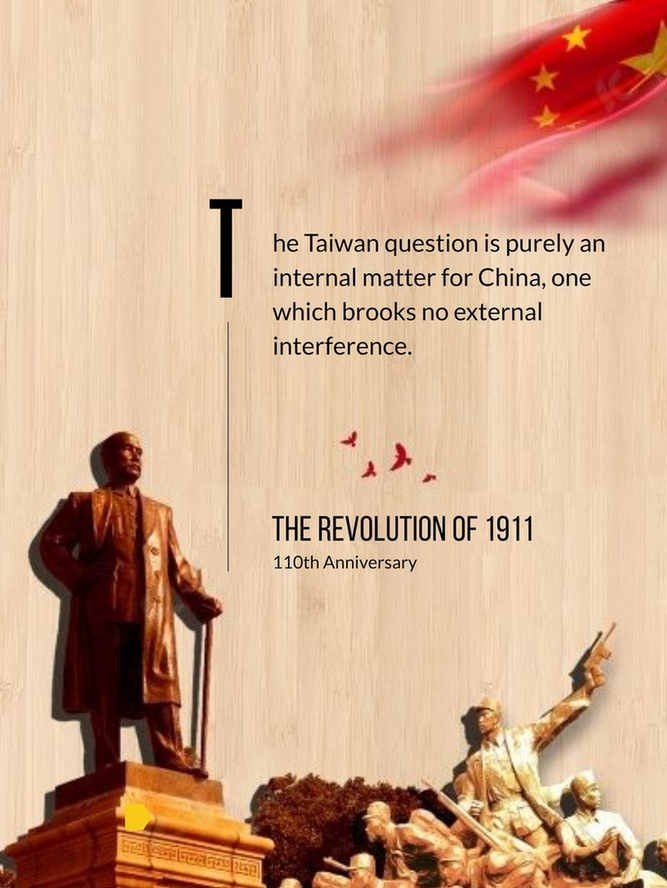 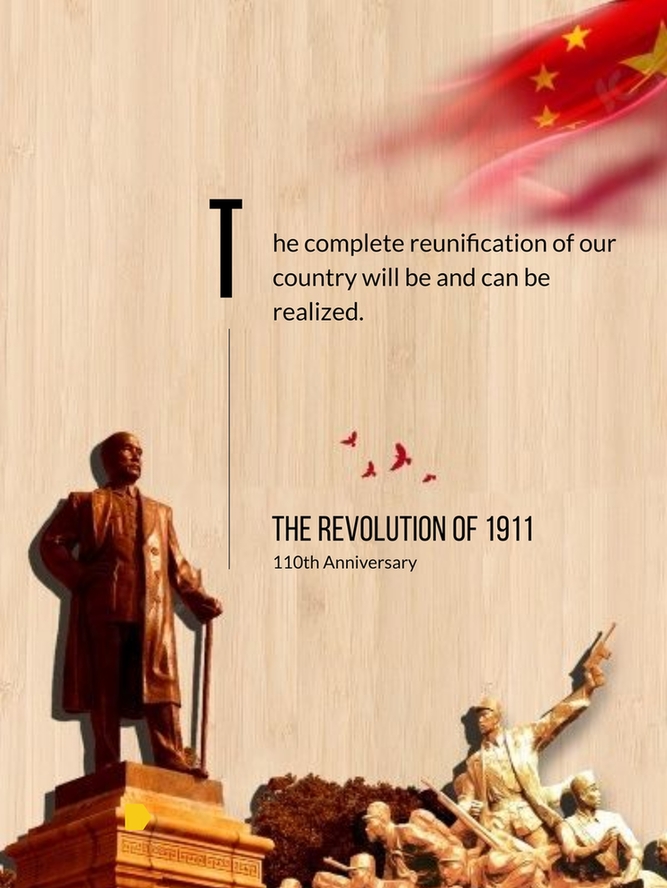