If we humanity do not fail Nature, Nature will not fail us

Chinese President Xi Jinping attended and addressed the leaders' summit of the 15th meeting of the Conference of the Parties to the Convention on Biological Diversity via video link in Beijing and called on the international community to enhance cooperation, build consensus and pool strength to build a community of all life on Earth.

The Kunming conference will work for the conclusion of the Post-2020 Global Biodiversity Framework, and identify targets and pathways for global biodiversity protection in the future, Xi said.

The following are some highlights of his speech: 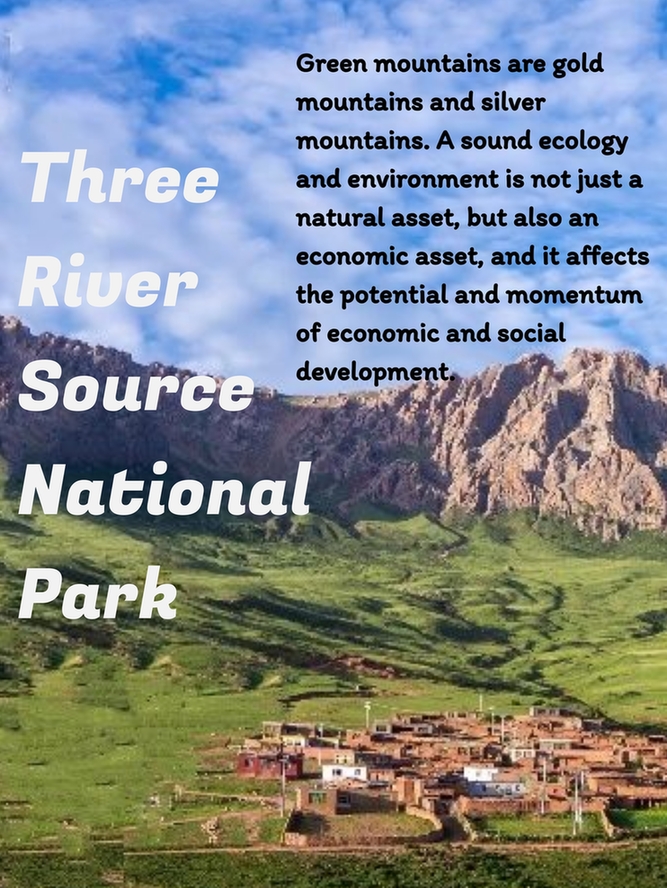 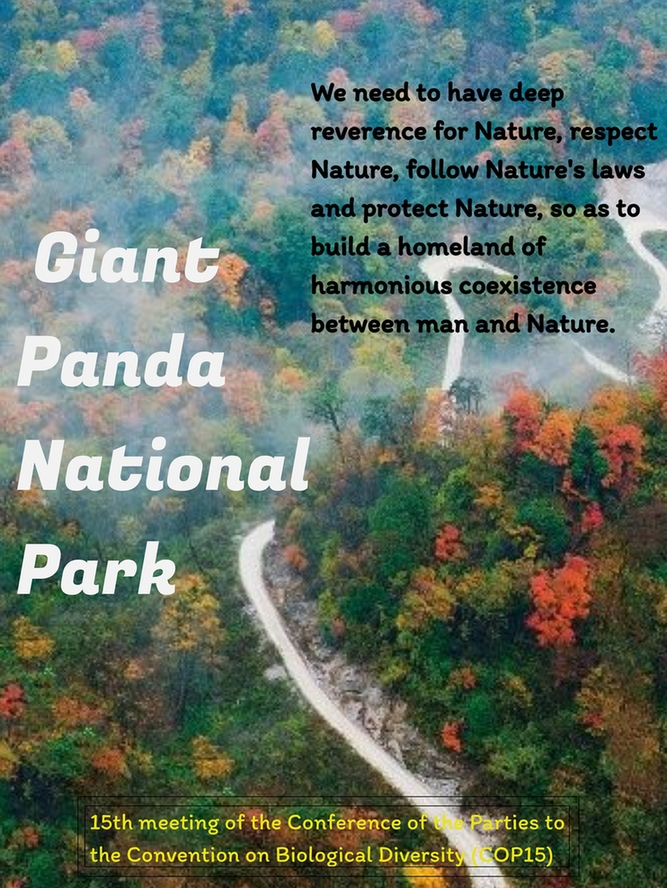 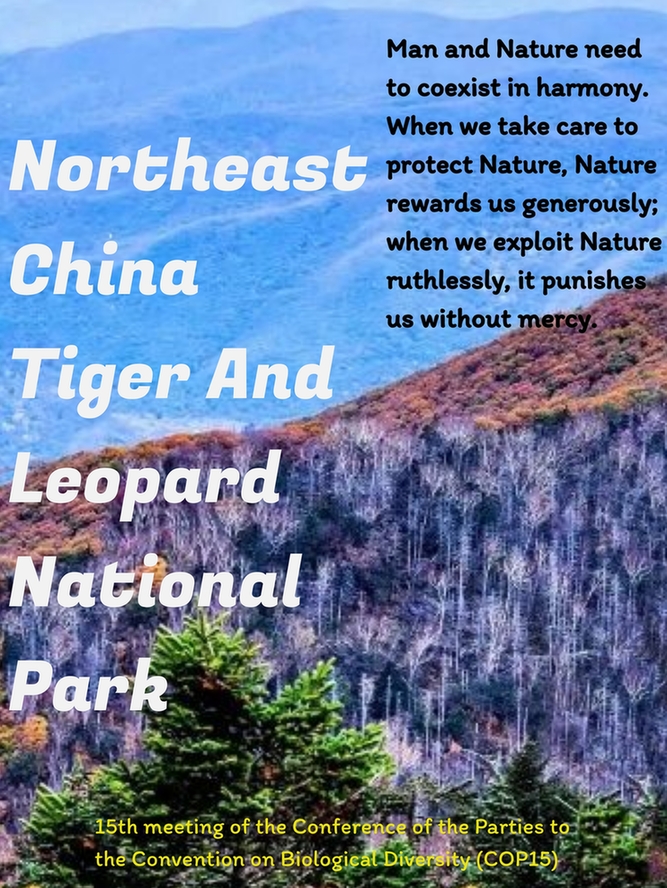 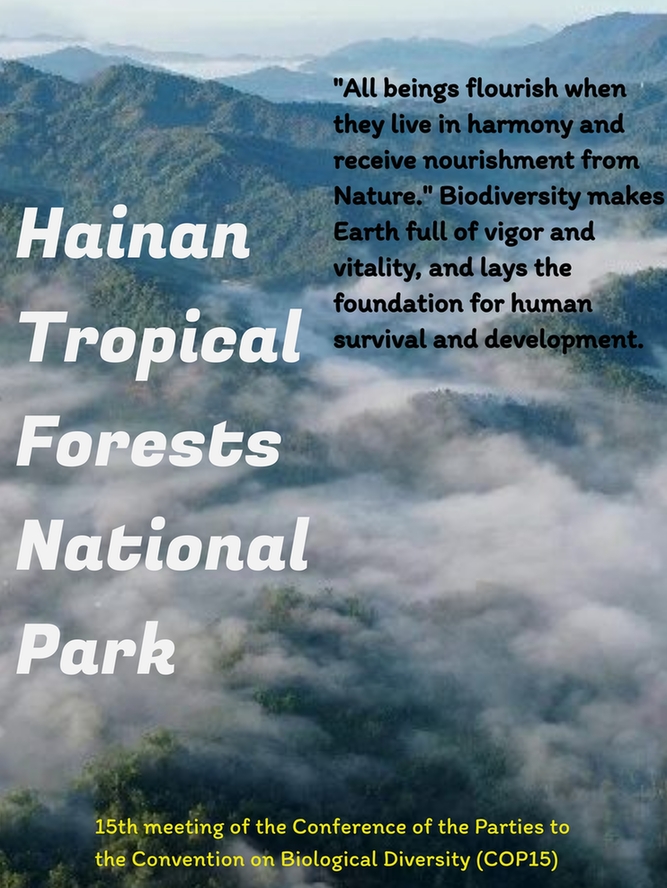 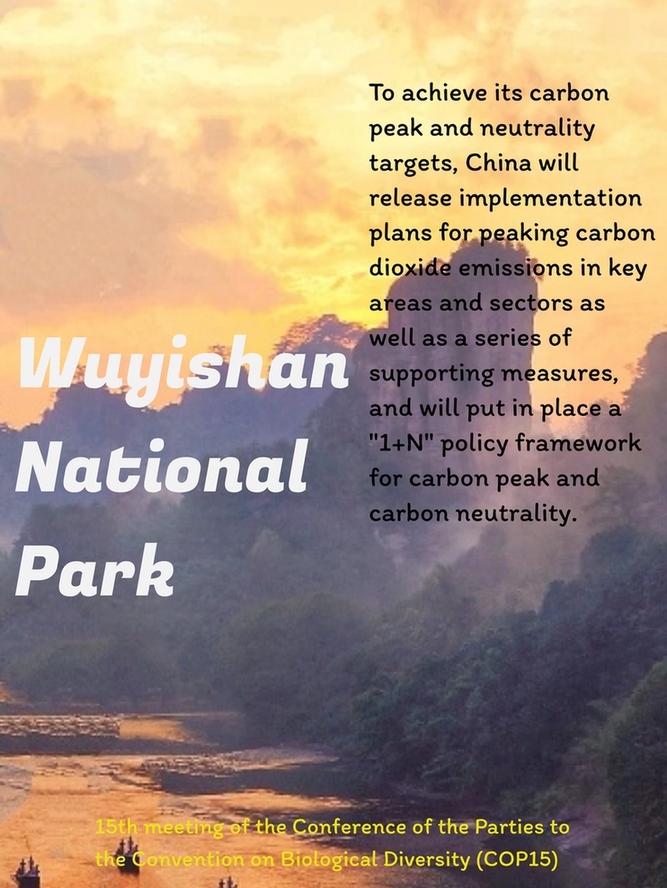