-- On Jumia, a major African e-commerce platform, the sales of Chinese products during the Black Friday shopping season have so far accounted for 18 percent of the total sales, up from 15 percent during the same period last year.

-- The booming sales of Chinese products underline the deepening e-commerce cooperation between China and Africa.

Jumia is a major African e-commerce platform with operations in 11 African countries and some 7 million active users as of November. Jason Cheng, general manager of Jumia Global, said that more than 2,000 active Chinese vendors have joined the platform, which is now home to more than 14 million Chinese products. 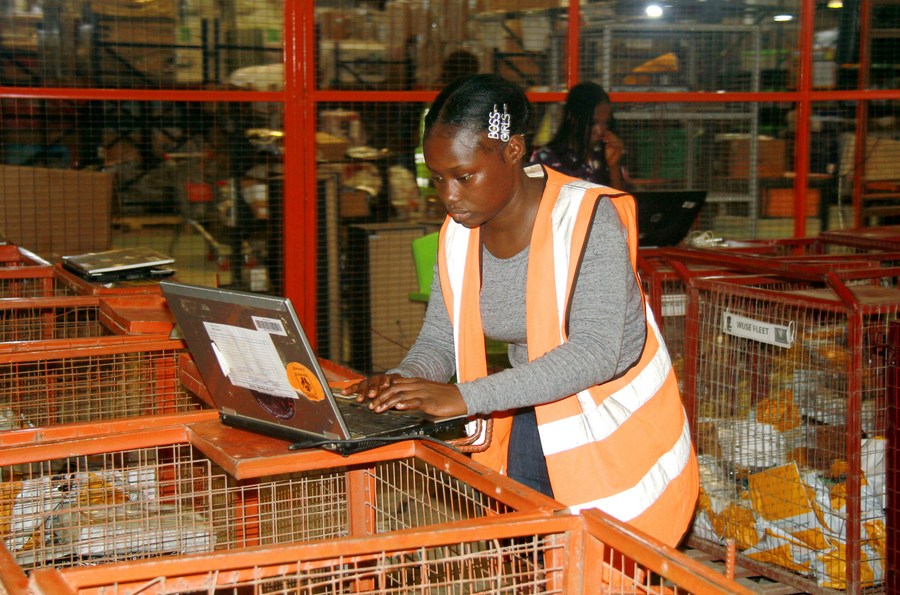 The sales of Chinese products on the platform during the Black Friday shopping season have so far accounted for 18 percent of the total sales, up from 15 percent during the same period last year.

In Cote d'Ivoire and Ghana, sales of Chinese products accounted for more than 45 percent and 50 percent of the total, respectively.

Chinese businesses are luring African customers with great deals on the platform during the shopping season.

TECNO Mobile, a well-known Chinese mobile phone brand in Africa, for example, has discounts of more than 30 percent on some models on Jumia. Besides, Chinese fast-fashion brand SHEIN has offered a discount of as high as 75 percent. 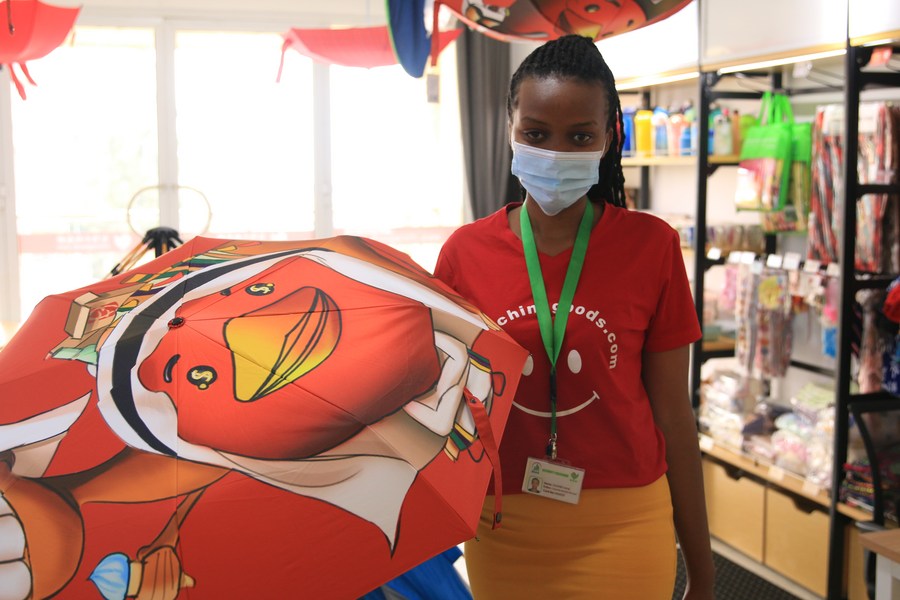 "It's very addictive because going online offers a plethora of options, and I can choose whenever and whatever I want," Mokeira said.

Cheng said that Jumia has reached cooperation deals with many popular Chinese brands such as Huawei, Xiaomi, Konka and Xtep.

"Products from China are widely welcomed and recognized in Africa, but many Chinese brands have no sales channels there, so we want to attract more Chinese sellers to the digital platform and offer more high-quality but affordable products to African consumers," he said.

The booming sales of Chinese products underline the deepening e-commerce cooperation between China and Africa.

Trade between China and Africa rose 38.2 percent year on year to 185.2 billion U.S. dollars in the January-September period, reaching the highest level in history for the same period, according to figures from the Ministry of Commerce.

E-commerce platforms have opened a new channel for African products to tap into the Chinese market.

Kilimall, one of the major Chinese e-commerce platforms operating in East Africa, is home to nearly 1,000 African vendors and has created about 10,000 jobs for the locals, said Lu Xiaoyong, marketing manager of the company.

Launched in 2019 by Kilimall, KiliSelect is an e-commerce platform selling African products to China. It has increased exports of various items such as wine, coffee, and black tea to China. 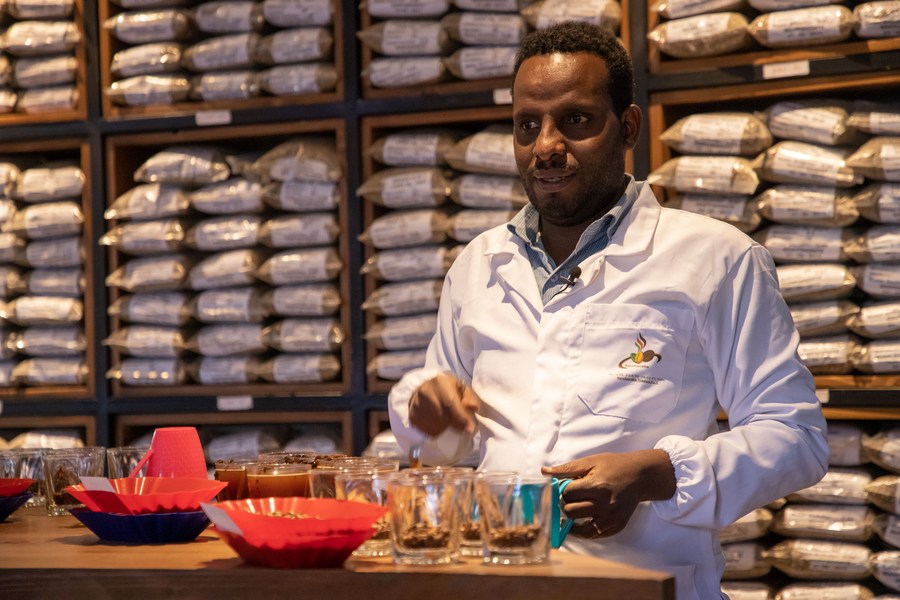 With the growing penetration of smartphones in Africa and the maturing mobile payment ecosystem, it is expected that around 2025, there will be an upsurge in the mobile Internet business in Africa, which will provide even greater opportunities for China-Africa e-commerce cooperation, Lu said. 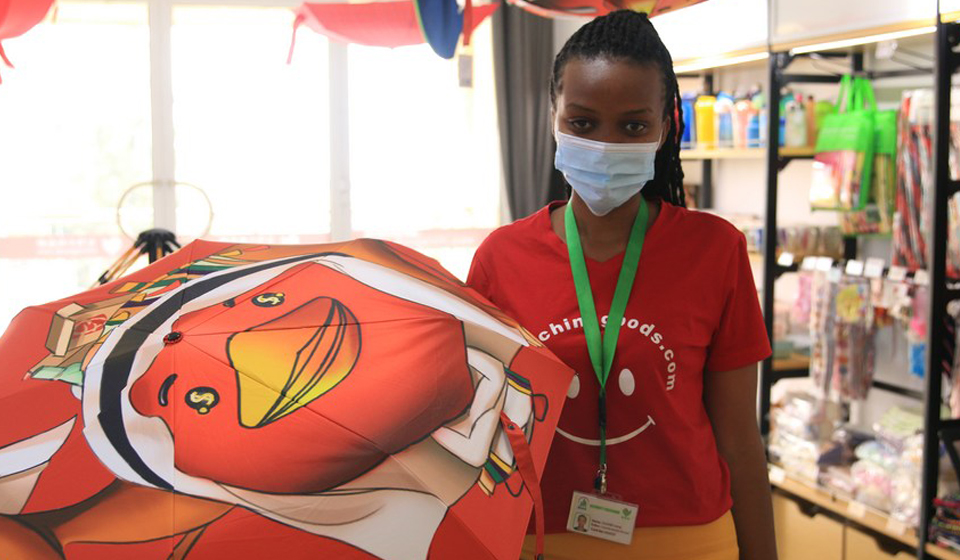