"I am confident that the Beijing 2022 Winter Olympics will be well-organized and interesting," Colombian Ambassador to China Luis Monsalve said in an interview during the third China-Latin America Political Party Forum held by the International Department of the CPC Central Committee that he has visited the construction of living facilities for athletes of the Beijing 2022 Winter Olympic Games, and is very satisfied with the construction. Ambassador Monsalve believes athletes will enjoy very convenient living conditions when they come to Beijing. 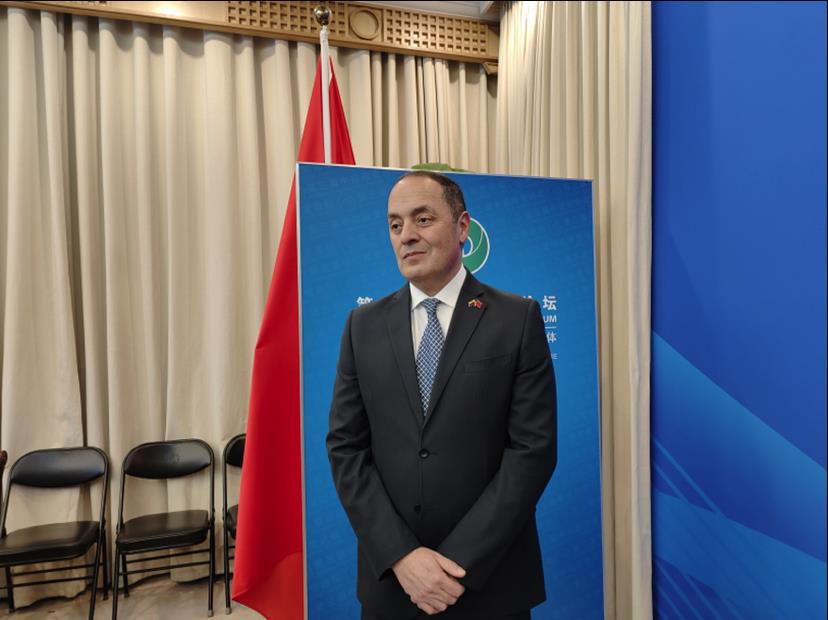 Colombia is a tropical country located near the equator in South America. Colombia sent one athlete to the 2010 Vancouver Winter Olympics and four to the 2018 Pyeongchang Winter Olympics in alpine skiing, cross-country skiing, and speed skating, but has yet to win a medal.

In recent years, the Colombian government has increased spending on winter sports, and speed skater Amaya won a silver medal at the 3rd Winter Youth Olympic Games in early 2020. Monsalve said four to six Colombian athletes will come to Beijing for the Winter Olympics.

The Caribbean island country Dominica will not send athletes to the Beijing Winter Olympics, but its ambassador to China, Martin Charles, is also looking forward to this global event. "Beijing will be the first city in the world to host both the summer and winter Olympic Games. I am looking forward to the Beijing Winter Olympics, so I will not leave China during this period to ensure that I can personally experience this event. I hope athletes from all over the world come to Beijing to compete and get good results." 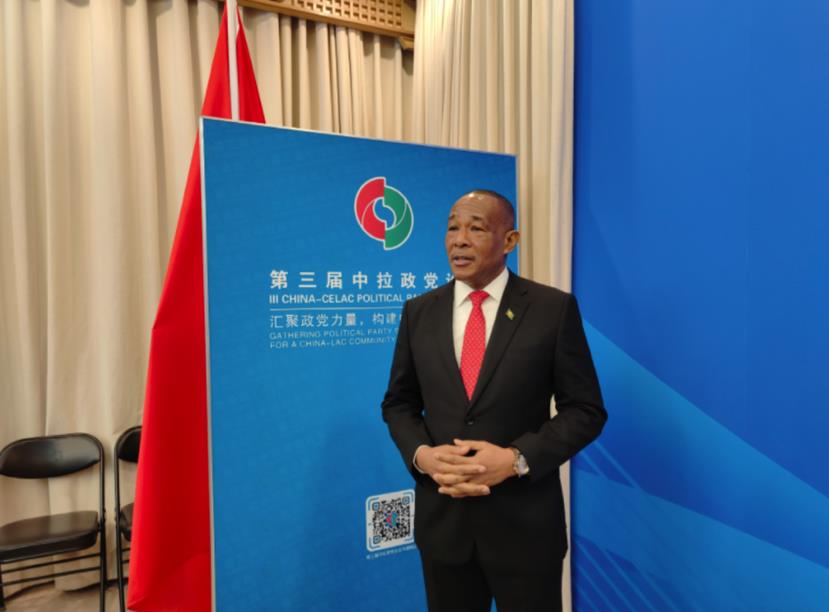 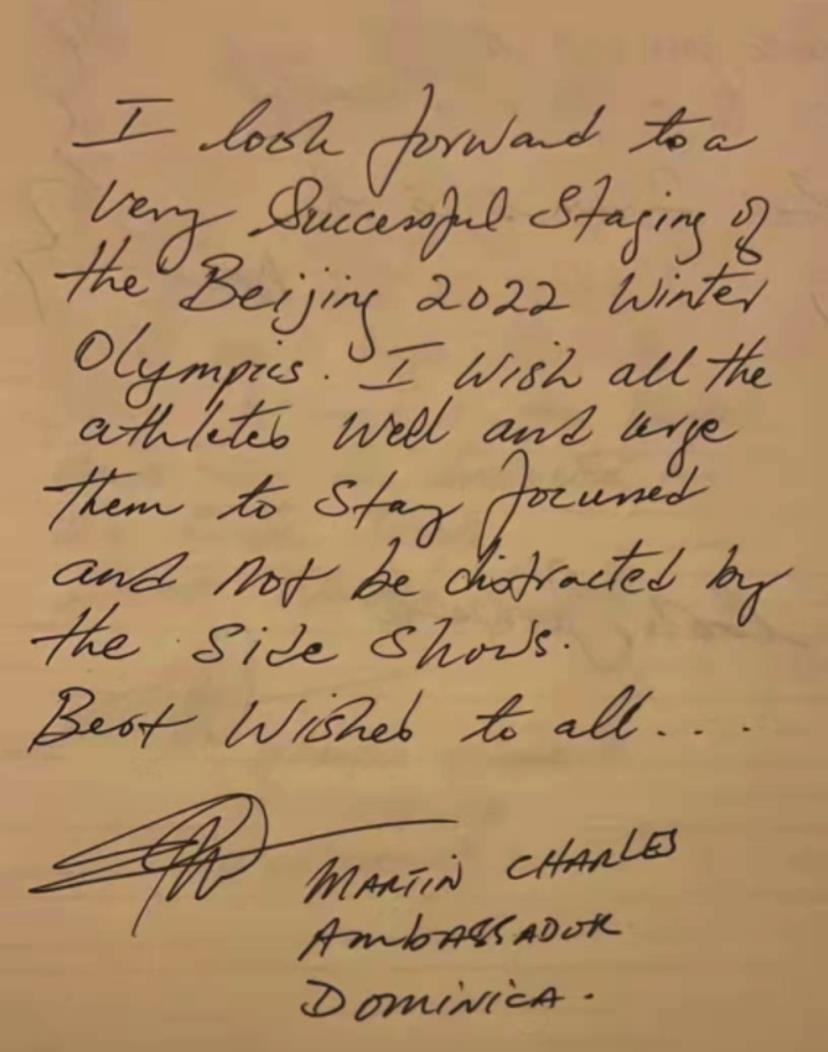 In 2008, Roosevelt Skerrit, former prime minister of the Dominican Republic, and Nicholas Liverpool, the country’s former president, visited China to observe the Olympics. "Unfortunately, due to the pandemic, many world leaders and audiences will not be able to come to Beijing to watch the Winter Olympics, but I am confident that the 2022 Winter Olympics will be an even bigger and better sporting event," Charles said.

Monsalve said, during the pandemic, the Beijing Olympics will put pandemic prevention and control in the first place, and safeguarding people's life and health as the primary standard and requirements. He said, even the participants’ scale will be limited, "I believe that a lot of media will spread the Olympics highlights to all over the world through video media. It’s going to be a very successful and wonderful Olympics."

"I send my best wishes to the success of the Beijing Winter Olympics. I hope the Winter Olympics can overcome the difficulties of the pandemic, achieve complete success and show wonderful scenes." "Come on, Beijing!” The two ambassadors sent their best wishes. 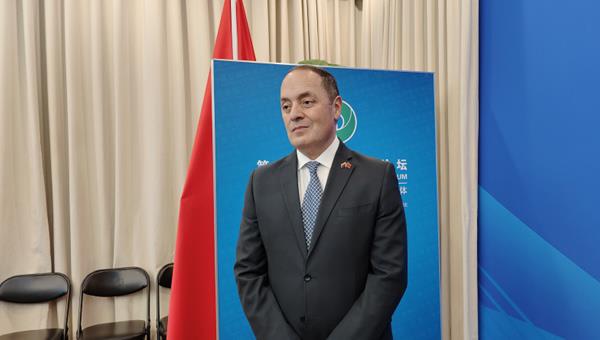