Italian Ambassador to China: Beijing Winter Olympics will be a success 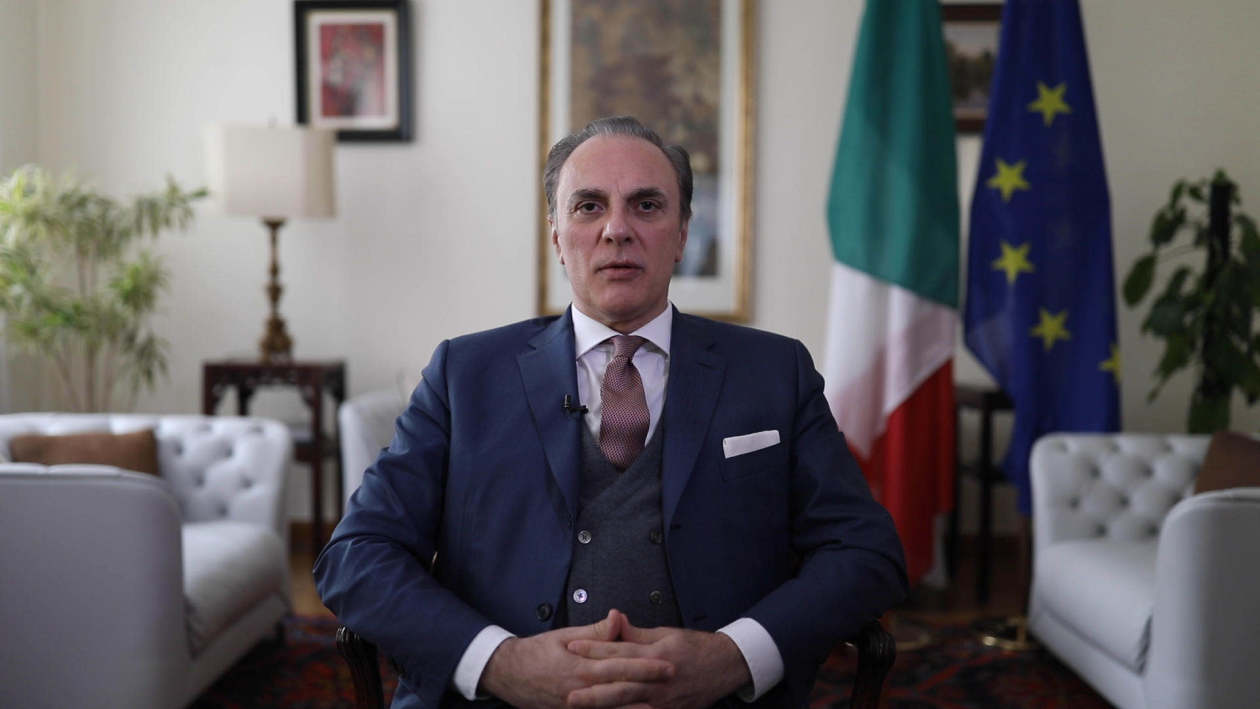 Italian Ambassador to China Luca Ferrari said in a recent interview that, as the next host of the Winter Olympic Games, Italy will receive a lot of legacies, not only sporting glory. The Beijing Olympics will be a success, Ferrari said, and the Chinese athletes will surprise everyone.

“Beijing is ready for the Winter Olympics,” Ferrari said. “My colleagues and I have visited all the Olympic venues. Some athletes have already come to China for test events." Authorities will ensure attendants' safety during the games through "closed-loop management”, Ferrari introduced. “Pandemic prevention will be a top priority for the Beijing Games, and China has done a good job in this regard."

Performance of the Chinese athletes will surprise everyone

While preparing for the Winter Olympics, China is also promoting the development of snow and ice sports in terms of competition and popularization. Ferrari spoke highly of China's efforts to develop ice and snow sports.

Although there is still room for improvement in China's winter sports compared with traditional powers such as Italy, Ferrari has high expectations for the host country's performance in Beijing. "The Olympics will be very competitive, but I think the Chinese athletes will surprise everyone."

Speaking of his confidence in Chinese athletes, Ferrari said, "The Chinese are incredibly capable of learning. They learn very quickly, and they are always focused and disciplined to manage things very well."

In June 2019, 13 years after hosting the Turin Winter Olympics, Italy won its bid to host Milan/Cortina d 'Ampezzo in 2026. This will be the third time for Italy to host the Winter Games.

Ferrari believes it's no coincidence that Italy has hosted more Winter Olympics than summer Games. It is not only because of its strong winter sports tradition but also because the former Winter Olympics have indeed left a legacy for Italy, except for sporting glory.

Ferrari said that the 2008 Beijing Olympic Games showed the world the amazing achievements China had made in the previous 20 to 30 years and greatly enhanced its international image. He hopes the Beijing Winter Olympics will have the same effect.

At the end of the interview, Ferrari told reporters excitedly that he is a fan of winter sports. "I have been to Chongli twice since I came to China, and the valley there is beautiful," Ferrari said. "With the opening of the high-speed railway, the ski resort of Chongli can be reached in just an hour's train ride from Beijing. I can take a taxi or a bus there, and those hydrogen buses are great. When you arrive at the ski resort, you can go skiing as long as you register. Everything is perfect and it's one of my favorite things to do in Beijing in winter." He couldn’t hide the excitement. 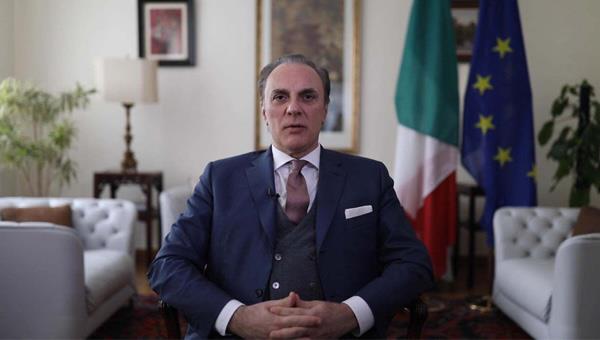