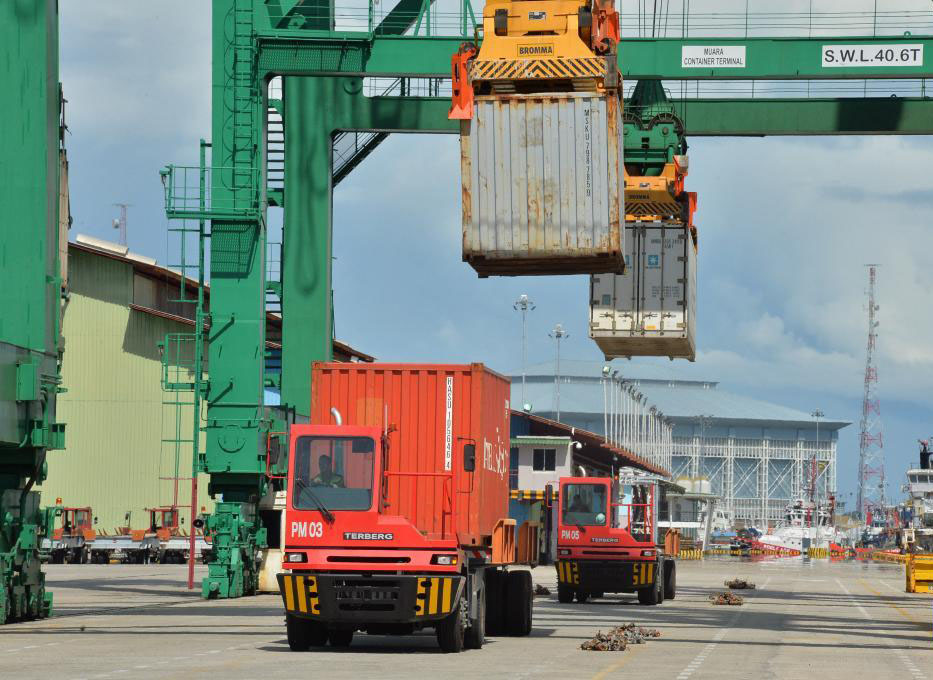 Photo taken on Jan. 1, 2022 shows containers loading and unloading at the Port of Morah in Brunei, operated by a joint venture between China and Brunei. (Xinhua)

In 2012, the 10 ASEAN countries launched the Regional Comprehensive Economic Partnership (RCEP). On November 15, 2020, 10 ASEAN countries and five other Asia-Pacific countries, China, Japan, Republic of Korea, Australia and New Zealand, formally signed the agreement. On November 2, 2021, RCEP reached the entry-into-force threshold. On January 1, 2022, the Agreement entered into force for the 10 countries that had submitted their instruments of ratification. RCEP covers a population of 2.27 billion and accounts for 33% of global GDP and 30% of global exports. As a free trade agreement with the largest number of participants, the most diverse membership structure, the largest economic scale, and the greatest development potential in the world, the RCEP's entry into force has created new opportunities for deepening regional cooperation, injected strong impetus into the opening-up and integration of the world economy, and provided a powerful engine for the sustained prosperity of the Chinese economy.

From the perspective of economic and trade cooperation, the effective implementation of the RCEP will enhance regional trade and investment liberalization and facilitation, promote trade and investment exchanges among countries in the region, and push the "accelerator button" for expanding regional trade and investment. Specifically, in the area of trade, on the one hand, after RCEP takes effect, tariffs on over 90% of trade in goods approved by RCEP members will eventually be zero, injecting positive energy into the prosperity and development of regional trade in goods; on the other hand, all the 15 RCEP member countries have made commitments on the opening-up of trade in services that are deeper than those in the 10+1 Free Trade Agreement, which will greatly improve and upgrade intra-regional trade in services. In the area of investment, RCEP has clarified the prohibition of performance requirements, adopted the negative list model to make relevant commitments on non-service investment, and strengthened investment protection, which is conducive to promoting fruitful investment in the region.

Second, the effective implementation of RCEP will help enhance economic connectivity in the Asia-Pacific and usher in a new stage of regional integration. As the world's largest free trade agreement, the scheduled entry into force of RCEP will speed up negotiations on the China-Japan-ROK Free Trade Area and boost confidence in the eventual conclusion of the agreement. Through RCEP, China and Japan, China and Korea have established their first free-trade partnerships, which will unleash potentials of practical cooperation among the three countries, expand the space for mutually beneficial cooperation, and create favorable conditions for the smooth conclusion of a trilateral free trade agreement. RCEP is also a modern, comprehensive, high-quality, and mutually beneficial new type of free trade agreement signed by 15 countries in the Asia-Pacific region. It covers about one-third of the global economy and is seen as an important force driving higher-quality and deeper integration in the region. When RCEP is implemented, it will contribute to the implementation of the APEC’s connectivity blueprint, raise the level of regional cooperation in the Asia-Pacific, and promote the building of a Free Trade Area of the Asia-Pacific. It will provide strong support for the building of an Asia-Pacific community of shared future featuring open, inclusive, innovative growth, connectivity, and win-win cooperation. 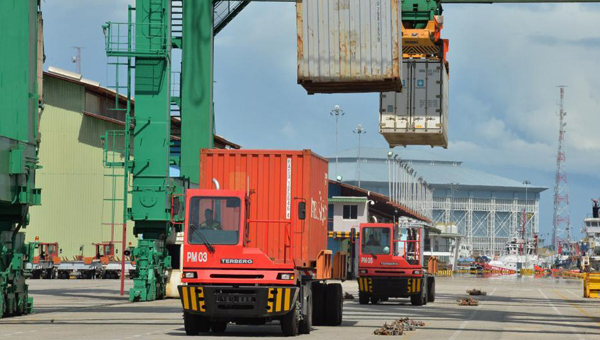