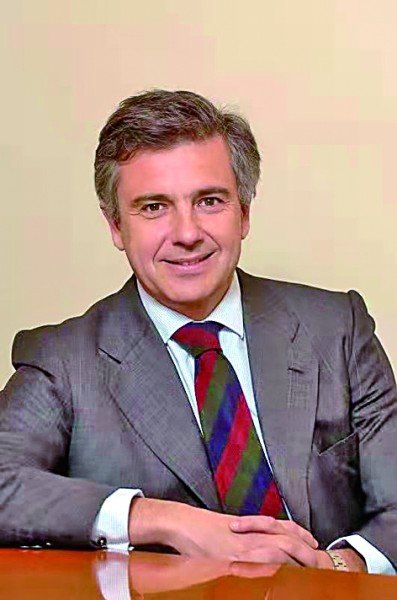 The success of the Olympic Games Tokyo 2020 has shown the world that it is possible to host the Olympic Games in the current pandemic. With the right countermeasures in place and the cooperation of all stakeholders, the athletes of the world can unite and compete safely in sport.

As part of our preparations for Tokyo 2020, a lot of work was carried out to ensure the Games were adapted to the challenges posed by the pandemic. As a result, over 50 measures were designed to maximise cost savings and increase efficiencies in Games delivery. This was a continuation of changes introduced in December 2014 as part of Olympic Agenda 2020, with the aim of making the Olympic Games more flexible and more sustainable, simpler to organise and better adapted to the needs of their host. These reforms have recently been reinforced with the adoption of Olympic Agenda 2020+5, with the key trends shaping the future of the Olympic Movement including solidarity, digitalisation, sustainability, credibility and economic and financial resilience.

Throughout the Olympic Games and Paralympic Games Tokyo 2020, the Beijing 2022 team, as well as representatives from Tokyo 2020, Paris 2024, Milano Cortina 2026 and LA28 Organising Committees, took part in the IOC’s Games Experience Programme (GEP). The programme focused on the Main Operations Centre, venue operations, sport-specific requirements and operations and stakeholder operations, among other topics. It is part of the IOC’s long-term Information, Knowledge and Games Learning (IKL) project that has been designed to support the planning, delivery and legacy for upcoming Olympic Summer and Winter Games hosts.

We have received very positive feedback from the Beijing 2022 team who took part in the programme. I am confident that Beijing 2022 will use their Tokyo experience and refine it to benefit their Games preparations in the context of Beijing and a Winter Games.

Beijing 2022 is well on track to host the Olympic Winter Games, which will begin with the Opening Ceremony on 4 February.

All competition venues are complete, and a series of test events were held from October to December 2021 to test them further. Many of the non-competition venues, such as the Main Operations Centre (MOC) and the Olympic Transport Command Centre (OTC), are already in operation, while the Main Media Centre (MMC) and the Zhangjiakou Mountain Broadcasting Centre (ZBC) were officially handed over to the Olympic Broadcasting Services (OBS) earlier this year.

Beijing 2022 is also making maximum use of existing venues, including venues used at Olympic Games Beijing 2008. Some of the ice events, including figure skating, short track speed skating, ice hockey and curling will be held in venues used at the 2008 Games, and the Opening and Closing Ceremonies will be held once again in the iconic National Stadium, also known as the “Bird’s Nest”.

Even before the Games have begun, Beijing 2022 has already made great progress in delivering their legacy.

With record numbers of Chinese people engaging in winter sport during the past winter season, Beijing 2022 is well on its way to getting 300 million people in China engaged in winter sport. In the 2018-2019 season alone, 224 million people engaged in winter sport across the country, according to the China Tourism Academy. China now has a total of 654 standard ice rinks across the country, an increase of 317 per cent since 2015, and 803 indoor and outdoor ski resorts, an increase of 41 per cent since 2015.