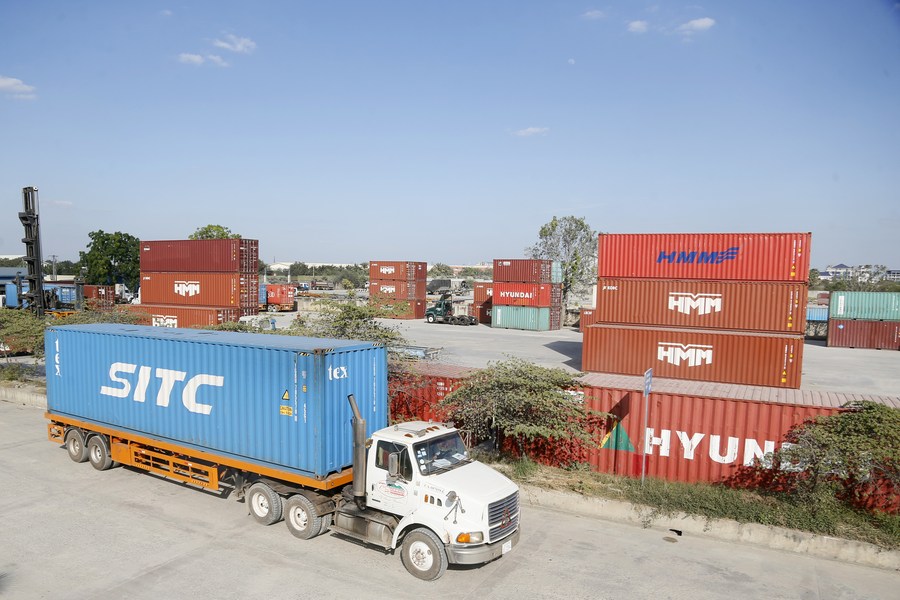 A lorry drives out of the Hong Leng Huor Dry Port on the western suburb of Phnom Penh, Cambodia on Jan. 13, 2022. (Photo by Phearum/Xinhua)

He made the remarks during the opening of a two-day virtual seminar on RCEP on Thursday, which was attended physically by the leaders of the foreign ministry and via video conference by heads of Cambodia's diplomatic mission and consular office abroad, according to a ministry's press statement released on Friday.

"He (Sokhonn) further highlighted that its entry into force has signaled the Asia Pacific's collective commitment to mutual prosperity, peaceful co-existence, and a comprehensive post-pandemic recovery grounded on free and rules-based trade," the statement said. 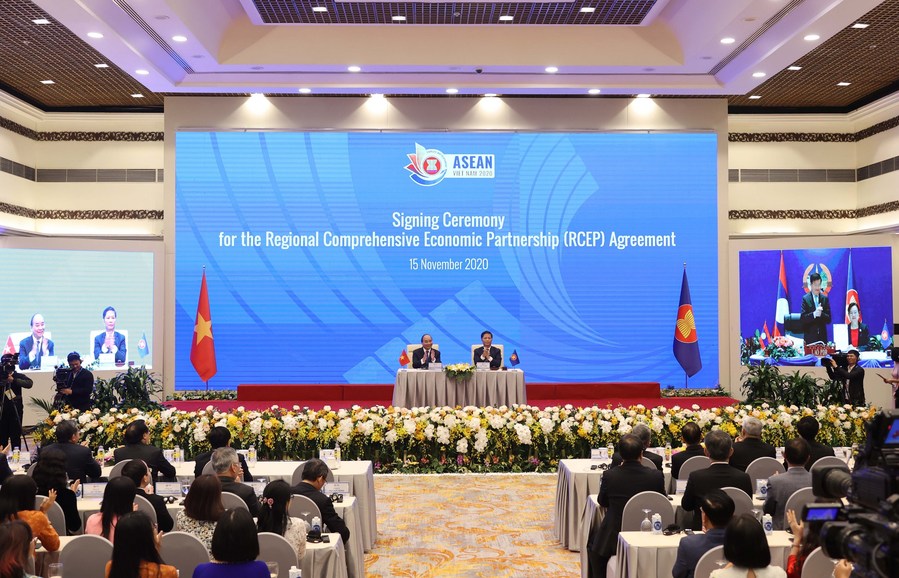 The signing ceremony of the Regional Comprehensive Economic Partnership (RCEP) agreement is held via video conference in Hanoi, Vietnam, Nov. 15, 2020. (VNA via Xinhua)

The seminar aimed to support the realization of RCEP's full potential by strengthening the knowledge and understanding among the ministry's leaders, officials and diplomats vis-a-vis the agreement.

RCEP was signed on Nov. 15, 2020 by the 10 member states of the Association of Southeast Asian Nations (ASEAN) and the bloc's five FTA partners, namely China, Japan, South Korea, Australia and New Zealand, making it the world's biggest trade deal, according to the statement. 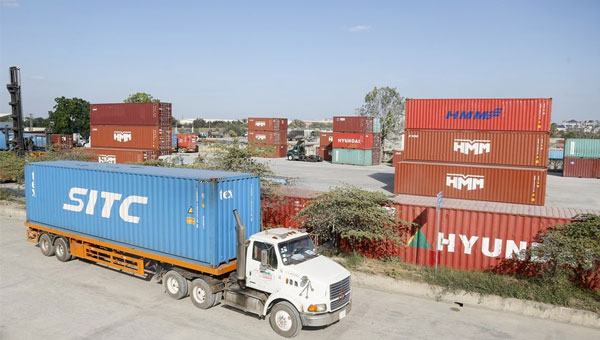