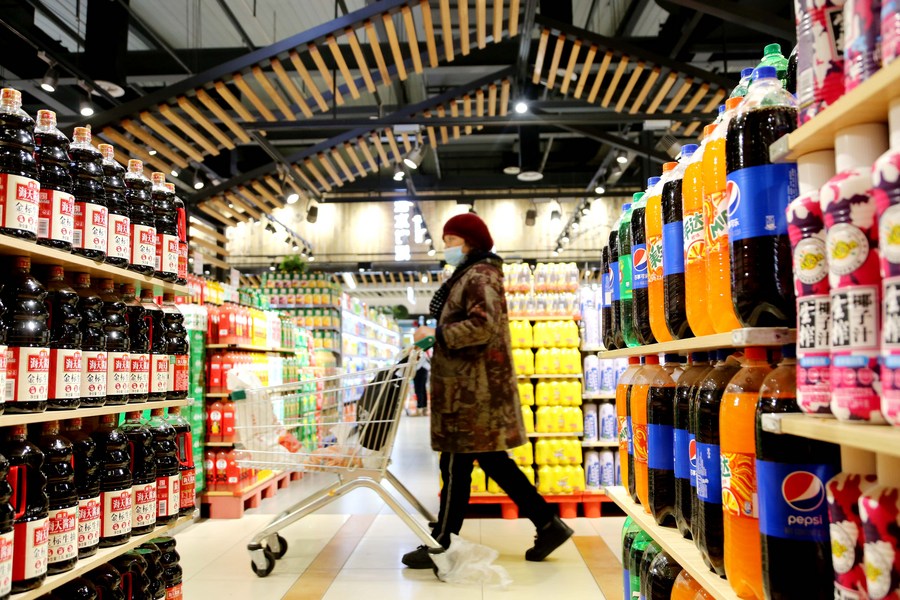 The country plans to build a batch of warehouses in the suburbs of large and medium-sized cities to ensure the supply of daily necessities in case of emergencies, according to the guidelines released by the General Office of the State Council.

The guidelines also required the financial institutions to further support the real economy through measures such as lowering lending rates and cutting fees, among other measures to help the country cope with the impacts of COVID-19.

The resurgences of the epidemic in multiple cities since March have weighed notably on consumption growth in China. In March, the retail sales of consumer goods decreased by 3.5 percent year on year.

The guidelines noted the difficulties facing the economy, especially the contact-based sectors. It said the country would offer specific support to help those who suffered the most through these difficult times.

In addition to measures to boost short-term consumption recovery, the guidelines also detailed policies to boost consumption in the medium and long term.

China will develop products and services that cater to the needs of the elderly and infants while encouraging innovations in cultural consumption, the guidelines said.

It will also tap the consumption potential in the country's vast rural areas, promoting the sales of automobiles and home appliances in these regions.

The guidelines encouraged cities to phase out auto-consumption restrictions based on their own conditions to keep the consumption of vehicles stable.

Consumption is a primary engine for economic growth in China. In the first quarter, final consumption contributed 69.4 percent to the expansion in the gross domestic product, which rose 4.8 percent year on year.

The sector is likely to continue rebounding as the country gets the epidemic situation under control and employment-friendly measures get implemented, said Fu Linghui, a spokesperson with the National Bureau of Statistics. ■ 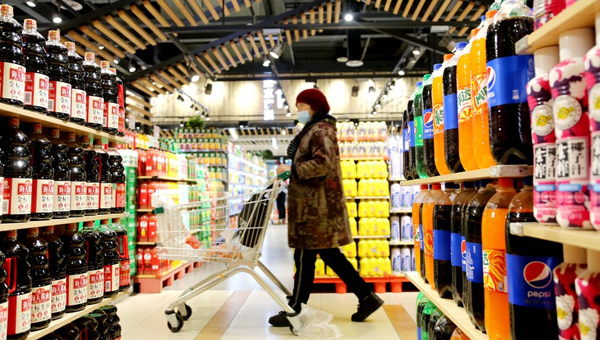