In recent years, Mingxi County of east China's Fujian Province has adapted to local conditions and has given full play to advantages of green develpment by adhering to industrial ecology and ecological industrialization to actively develop an "ecological bird watching + forest health" industry, which has achieved remarkable results and promoted local rural revitalization.

Ziyun village is 61 kilometers away from the county. The village covers an area of 80,000 mu, 76,000 mu of which is forest. The Junfeng Mountain Nature Reserve, a provincial nature reserve, is also located there as a standing example of good biodiversity protection. The forest coverage rate of Mingxi County reaches 81.96%. Located on the East Asia-Australasia Corridor, one of the three major migratory bird migration routes in China, more than 300 kinds of wild birds have been found there, accounting for 60% of the birds in Fujian Province. (Lei Chaoliang) 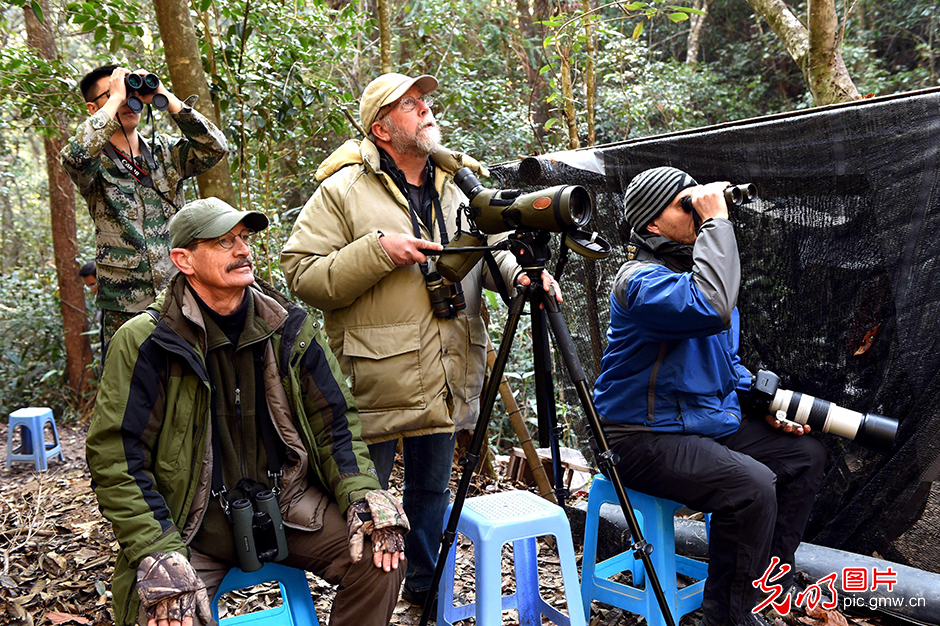 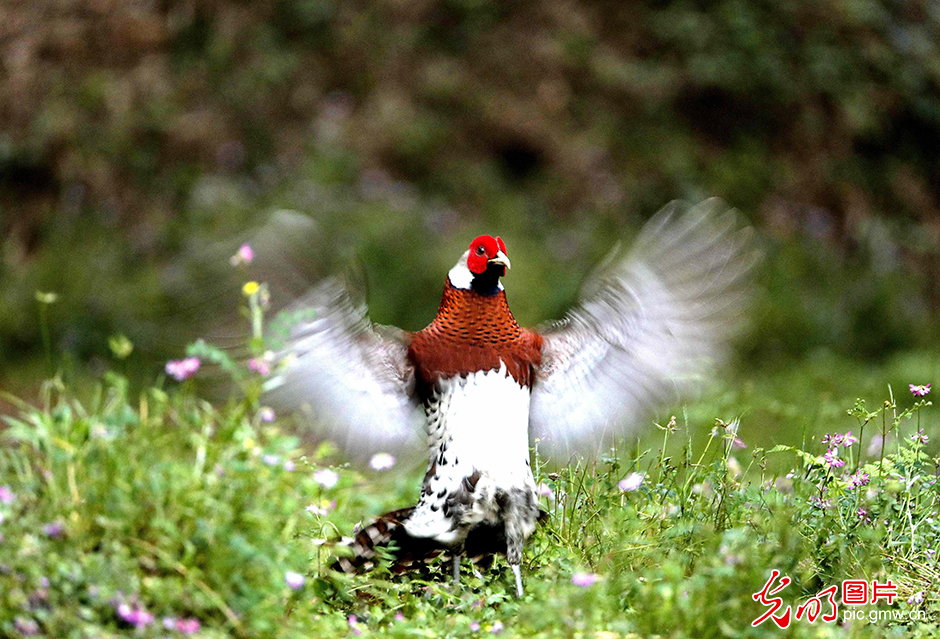 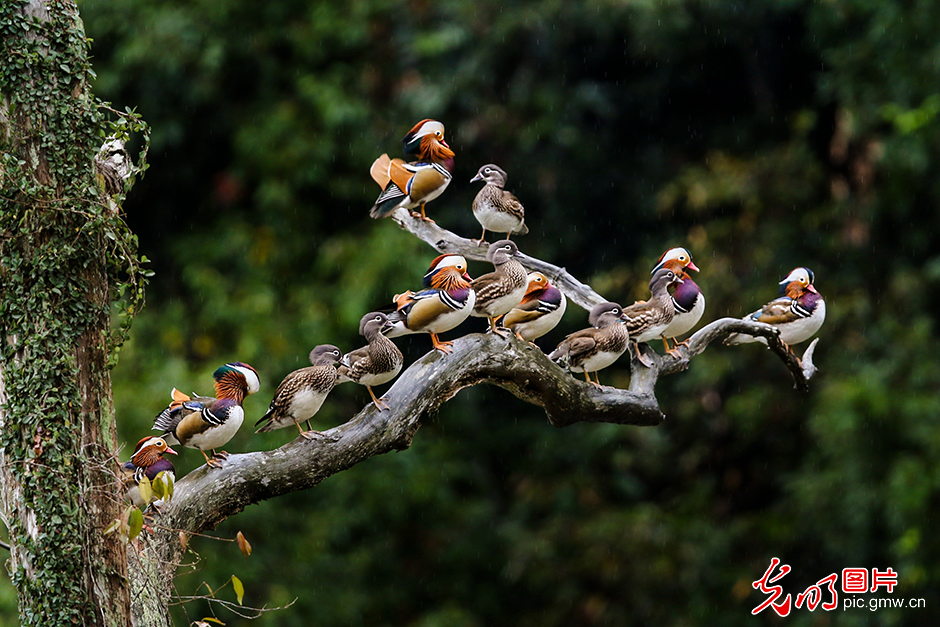