Most mysterious bird observed in Guizhou 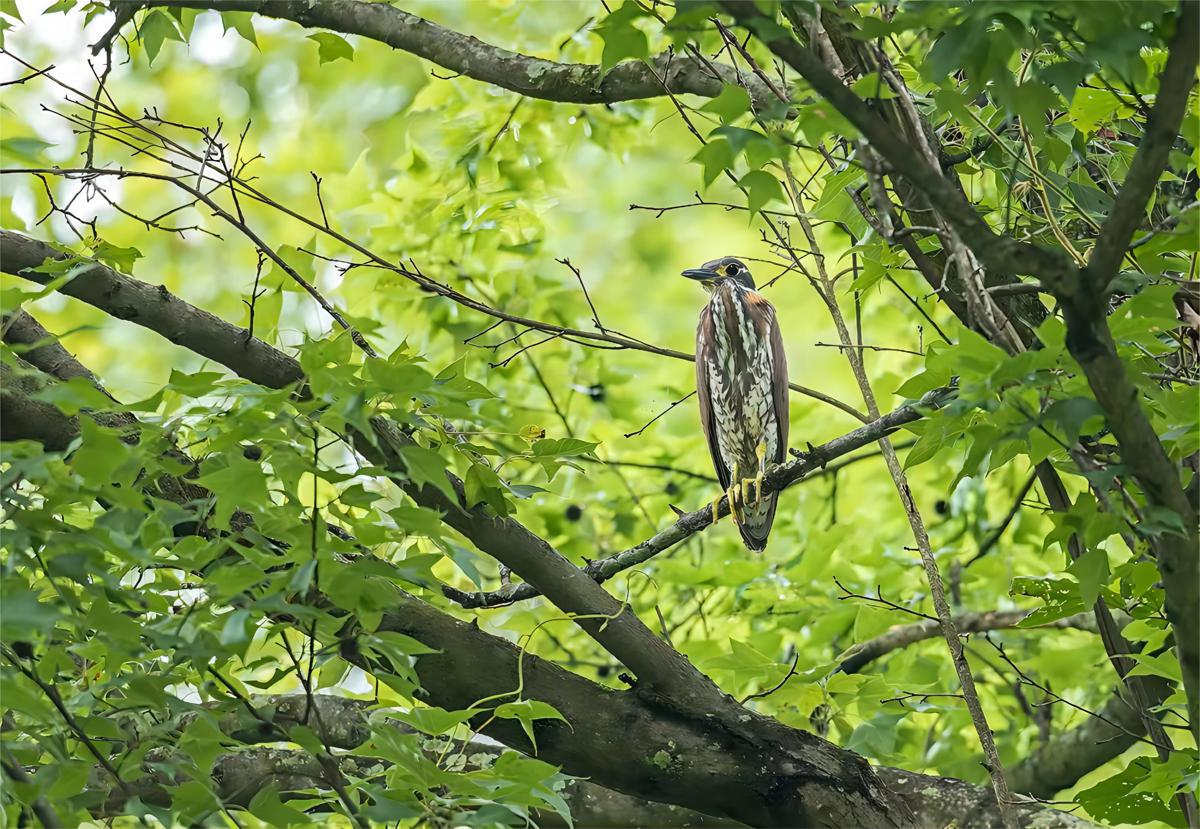 The world's most mysterious bird species — the White-Eared Night Heron — is seen in the suburbs of Ceheng county, Qianxinan Bouyei and Miao autonomous prefecture in Guizhou province. [Photo provided to chinadaily.com.cn]

On Aug 2, a photograph of a rare white spotted bird with big eyes, a sharp beak and yellow claws was captured in Qianxinan Bouyei and Miao autonomous prefecture, Guizhou province. It circulated quickly among local experts.

They said there are only 1,000 adults of the "world's most mysterious bird" — the White-Eared Night Heron (Gorsachius magnificus) — worldwide. They authenticated the bird as a national-level protected animal.

Chen Huiming of the Guizhou Institute of Biology said the bird's mystery "comes from its unique habitat and living habits. It usually nests in mountain ravines and valleys or in the trees of inaccessible forests. The heron is virtually never observed because it prefers night activities and tends to hide during the day."

It is one of the least-recorded birds in the world and has been included as one of the 30 most endangered species of birds worldwide, Chen added. 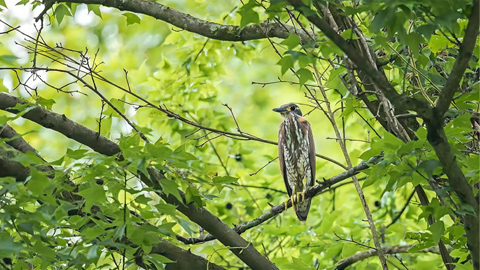