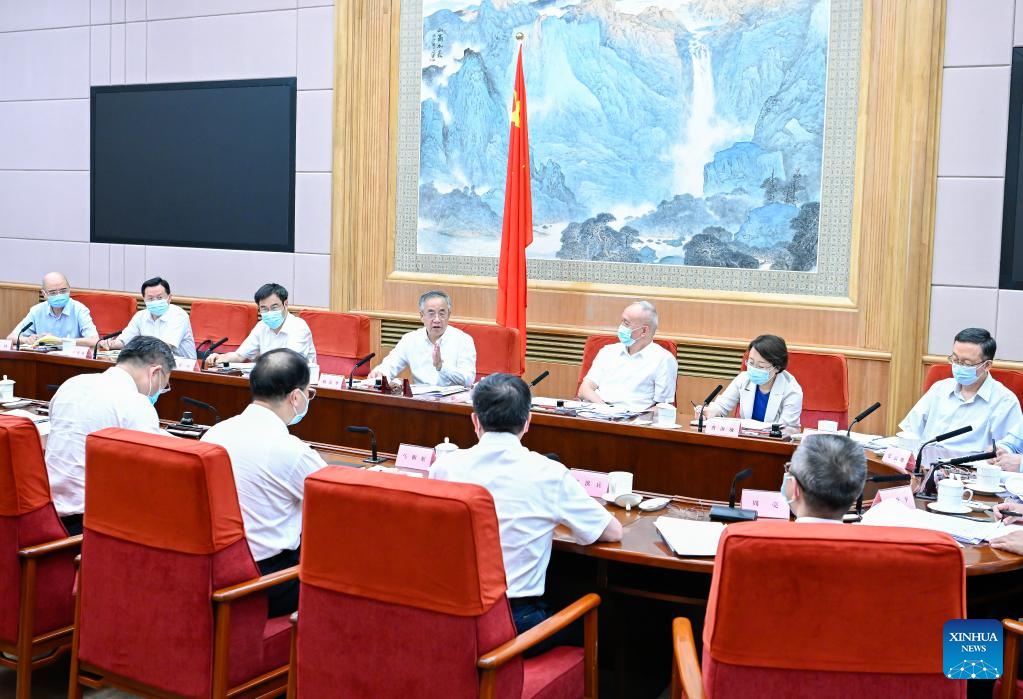 Chinese Vice Premier Hu Chunhua, also head of the organizing committee of the 2022 China International Fair for Trade in Services (CIFTIS), presides over a meeting of the committee in Beijing, capital of China, Aug. 16, 2022. (Xinhua/Zhai Jianlan)

Hu, also a member of the Political Bureau of the Communist Party of China Central Committee and head of the fair's organizing committee, made the remarks while presiding over a meeting of the committee.

Epidemic prevention and control should be given priority, Hu said, adding that the major events should be well-organized to further enhance the international influence of the CIFTIS.

Efforts should be made to comprehensively advance the work of attracting investment and arranging exhibitions, Hu added.

This year's CIFTIS is scheduled to be held in Beijing from Aug. 31 to Sept. 5. It will include a global services trade summit, exhibitions, forums, new product and technology releases, business promotions and discussions, and supporting activities. ■ 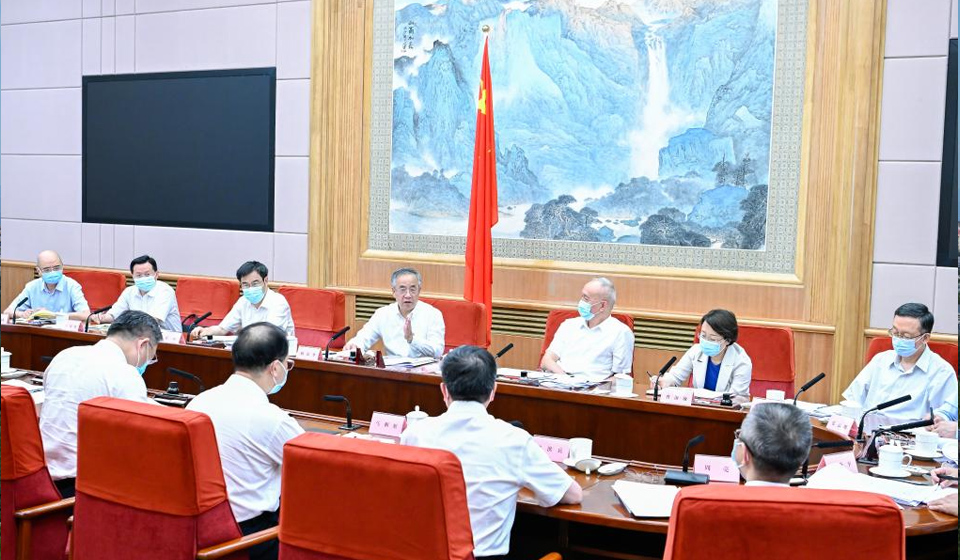