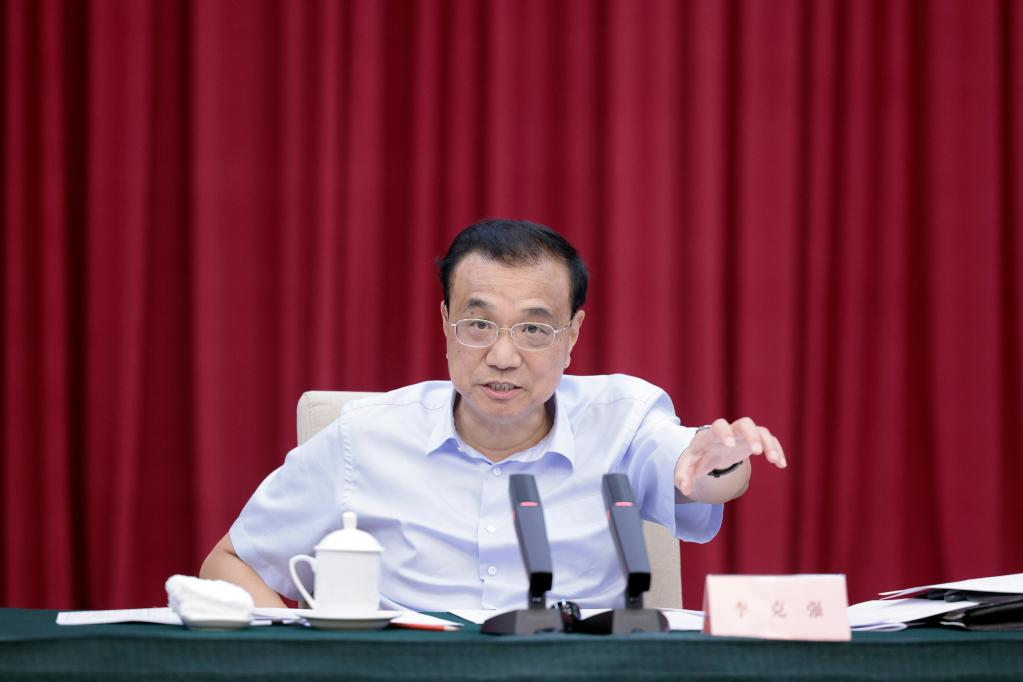 Chinese Premier Li Keqiang, also a member of the Standing Committee of the Political Bureau of the Communist Party of China Central Committee, presides over a symposium on the economic situation in Shenzhen, south China's Guangdong Province, Aug. 16, 2022. (Xinhua/Liu Bin)

SHENZHEN, Aug. 16 (Xinhua) -- Chinese Premier Li Keqiang on Tuesday called for efforts from the country's economic powerhouses to meet their due responsibilities on consolidating economic recovery.

Li, also a member of the Standing Committee of the Political Bureau of the Communist Party of China Central Committee, made the remarks in Shenzhen while presiding over a symposium on the economic situation. Leading officials of six major economic provinces -- Guangdong, Jiangsu, Zhejiang, Shandong, Henan and Sichuan -- spoke at the meeting or via video link.

Noting that China's economy is in a critical stage of stabilization, Li urged the adoption of a sense of urgency in the country's endeavors to consolidate recovery momentum.

The country should fully implement the new development philosophy and coordinate epidemic prevention and control with economic and social development in a highly efficient way, Li said.

Li urged the economic powerhouses to ensure solid implementation of a package of pro-growth policies while leveraging policies to energize market entities, smooth logistics, and stabilize industrial and supply chains.

The local governments should tighten their belts, put existing assets to better use, maintain a balance between revenue and expenditure, and guarantee fiscal spending in ensuring people's livelihoods, Li said.

Li urged efforts to ensure the stability of market entities in order to stabilize the economy and employment. Noting that the six provinces boast over 40 percent of China's market entities, which offer more than 40 percent of the country's job opportunities, he stressed work to step up support for enterprises to tide over difficulties and resume vitality.

Measures should be taken to promote consumption in these provinces, each with a large population, Li said, urging the boosting of big-ticket consumption, including auto consumption, while satisfying rigid housing demand and the demand for housing improvement.

Li also called for ramping up financial support for localities with more qualified projects through special local government debts and policy-based and developmental financial instruments. He urged localities to accelerate the construction of mature projects to increase effective investment and related consumption.

He said that the six provinces should continue their explorations on reform, deepen reforms to streamline administration and delegate power, and further stimulate market vitality and social creativity.

Li also urged the six provinces to promote opening-up at a higher level and stabilize foreign trade and investment to realize mutual benefits and win-win outcomes. ■ 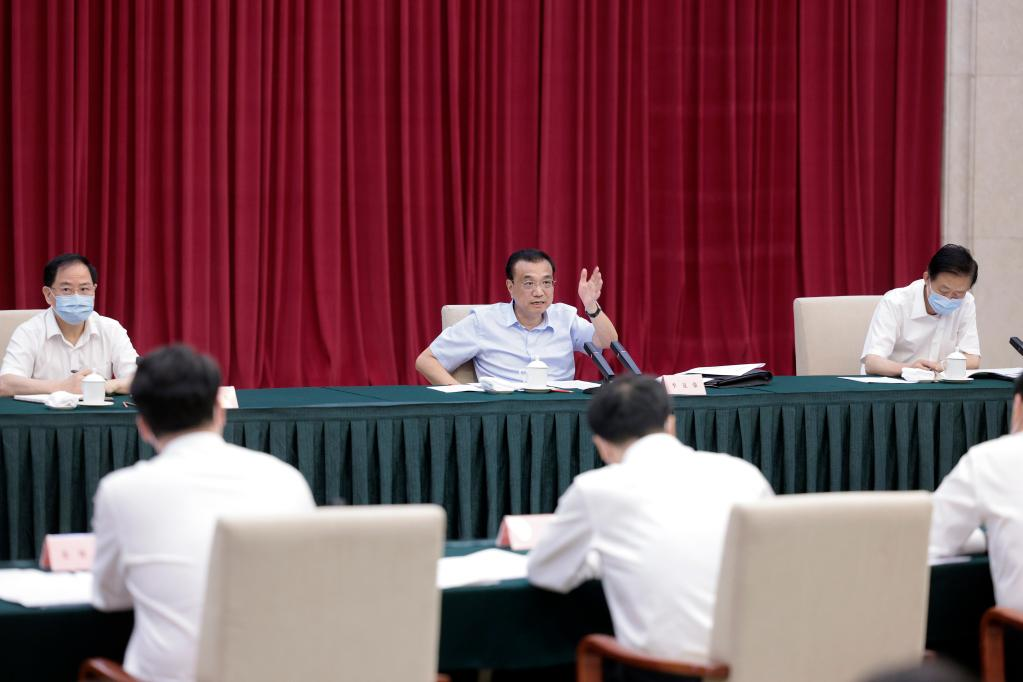 Chinese Premier Li Keqiang, also a member of the Standing Committee of the Political Bureau of the Communist Party of China Central Committee, presides over a symposium on the economic situation in Shenzhen, south China's Guangdong Province, Aug. 16, 2022. (Xinhua/Liu Bin) 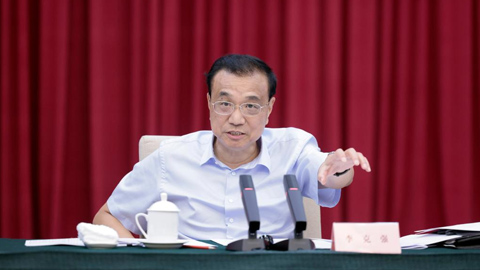