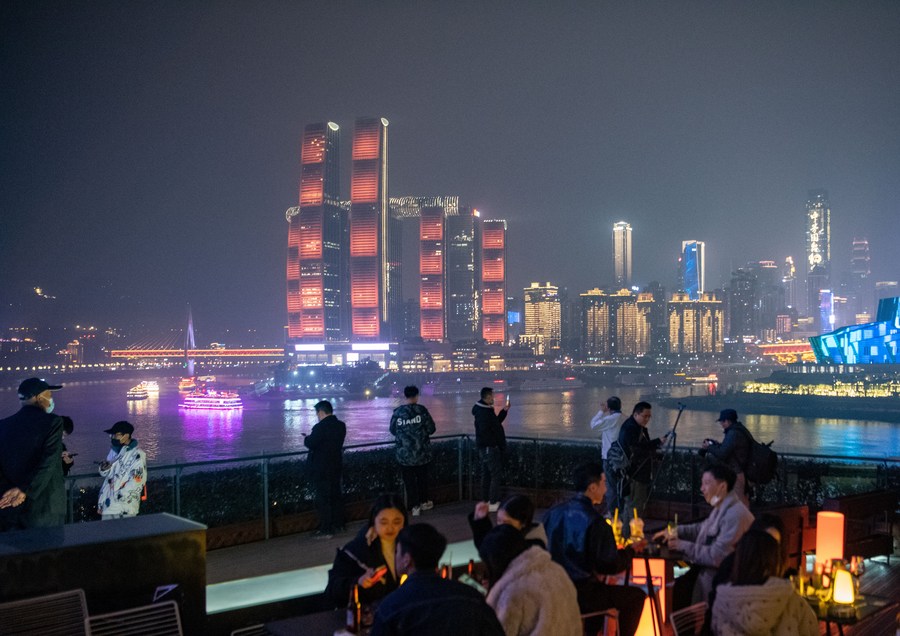 In the past ten years, Chongqing has continuously cultivated new growth drivers and expanded new space for development. Its gross domestic product (GDP) more than doubled from 1.16 trillion yuan (about 171 billion U.S. dollars) in 2012 to 2.79 trillion yuan in 2021.

Driven by the innovation strategy, the municipality is building itself into a smart manufacturing heartland and a renowned smart city, said Chongqing mayor Hu Henghua.

Chongqing also seeks to build itself into a national influential science and technology innovation center, said Hu. The city has 5,109 high-tech companies, and the digital economy contributes 27.2 percent of its GDP.

The China-Europe freight trains operated by the China-Europe Railway Express (Chongqing) have made over 10,000 trips, and the city's foreign trade exceeded 800 billion yuan last year.

By promoting the coordinated development of urban and rural areas, local authorities have lifted over 1.9 million rural residents out of poverty and made the countryside more livable.

Located in the upper reaches of the Yangtze River, Chongqing has continuously built itself into a significant ecological barrier. The city's forest coverage rate has reached 54.5 percent, and the water in the Chongqing section of the Yangtze River mainstream is generally of good quality. ■ 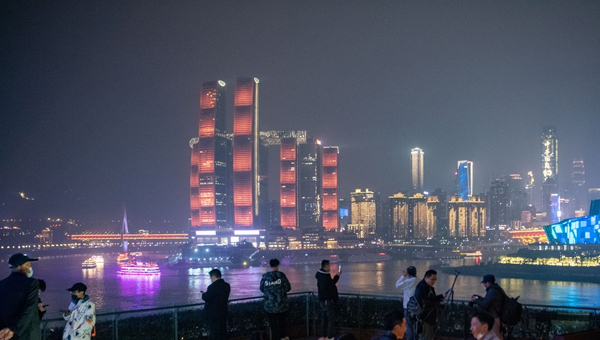