US diplomatic failure has roots in misconceptions about China 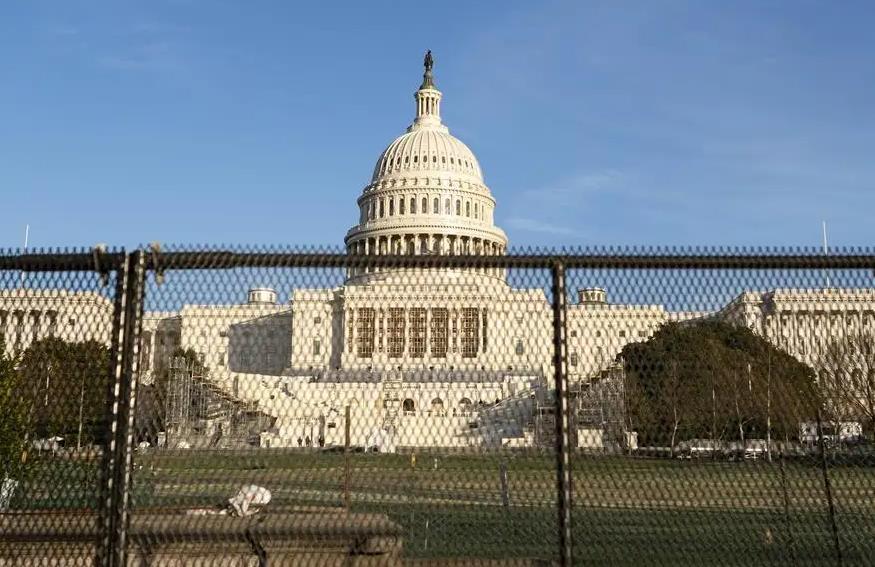 Portraying China as the most pressing long-term challenge to the international order, America has shown its diplomacy is tremendously plagued by misconceptions about China, posing threat to China-US relations as well as stability and security of the world at large.

America has mistaken the new era for its good old days. Claiming to be protecting the post-WWII international order and accusing China of undermining it, America overlooks the increasing shares emerging economies and developing countries are taking in the world economy and the multilateralism intrinsic to today’s international system. Gone are the days when America was entitled to monopolize the interpretation of rules and tweak them to its own liking. Failing to recognize the prosperity in China and other developing countries, America’s diplomatic deployments are lagging behind the time, which raises questions about the true intentions behind its inflammatory narratives about China: do they serve the world’s peace and security at all or do they only have the interest of one specific hegemony in mind?

America’s misunderstanding of its own position in the changed international community has also led to its rejection of fair interactions with other countries. It expresses willingness to avoid another Cold War and conflicts but never stops forming blocs and alliances to sideline China. Calling China “ambitious” and its completely lawful rights over the South China Sea “illegal,” America has nonetheless proven itself to be the nastiest breaker of international principles and rules. Obsessed with its arrogant ego as the “global leader” and “world police”, America arbitrarily categorizes countries into enemies, rivals or allies. Such diplomatic mentality has become ever more incompatible with a world that increasingly appeals for justice and equality.

“America first” and zero-sum thinking underlie American politics and diplomatic decisions. For the US, America should always be put first, even if it is at the cost of its allies, let alone other parts of the world. Such shortsightedness has blinded America. Facing the dramatic development of China, it cannot see the opportunities offered for both sides, but, with an outdated confrontational mentality, resorts to constant harassment and provocations. From the Trump administration maliciously raising tariffs on Chinese goods to the widespread untruths the US tells about Xinjiang, Tibet and Hong Kong, from cracking down on Chinese high-tech enterprises and strangling technological exchanges to its blatant provocative interactions with Taiwan, America would never refrain from infringing upon China’s rights and interests. Here, the misconception about what can really lead to long-term benefits and the toxic zero-sum thinking are at play.

America’s understanding of China and the new era has been marred by serious misconceptions, which threw its diplomacy into utter failure. During the recession caused by the global pandemic, America failed to live up to his responsibility as a world leader, but was committed to provoking conflicts and sowing discords. America should undoubtedly be held accountable for the turbulence and instability seen around the world.