China's healthcare in the past decade: Prioritizing the people's health in a strategic move

Since the 18th National Congress of the Communist Party of China (CPC), the central Party leadership has prioritized the people's health in a strategic move.

China has promoted health service accessibility, accelerated the development of the TCM service system and improved the health emergency response capacity since 2012, according to a CPC press conference on China's progress in this regard over the past 10 years.

- The average life expectancy in China rose from 74.8 years to 78.2 years over the past decade. The latest statistics show that basic medical insurance schemes covered 1.36 billion people, or 96.45 percent of the total population, and the proportion of healthcare expenses borne by individuals dropped to 27.7 percent. 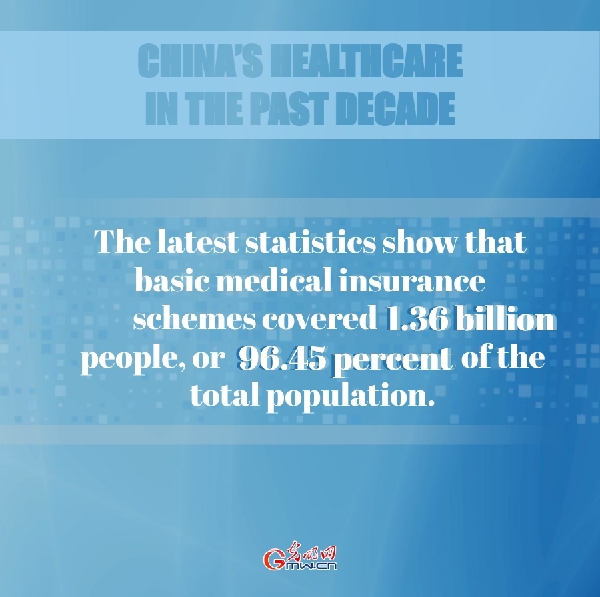 - "As reform of the medical and healthcare systems intensifies, the problem of difficult and expensive access to medical treatment is being solved at a faster pace," said Li Bin, deputy head of the National Health Commission. 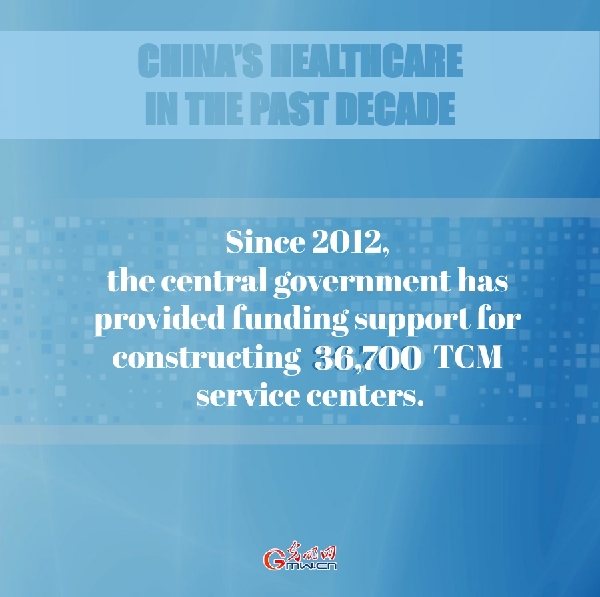 - Since 2012, the central government has provided funding support for constructing 36,700 TCM service centers. By the end of 2020, more than 80 percent of community-level and township-level health institutions had been equipped with TCM service centers. State-level hospitals were mobilized to help and support nearly 700 county-level TCM hospitals in improving service capacity through pair-up assistance. 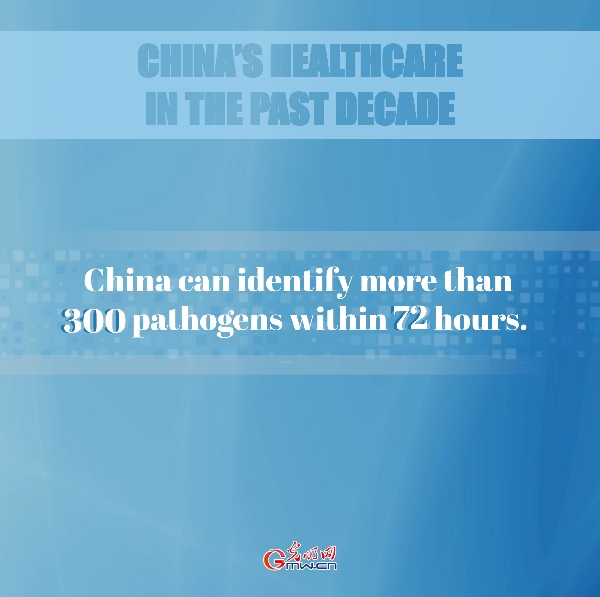