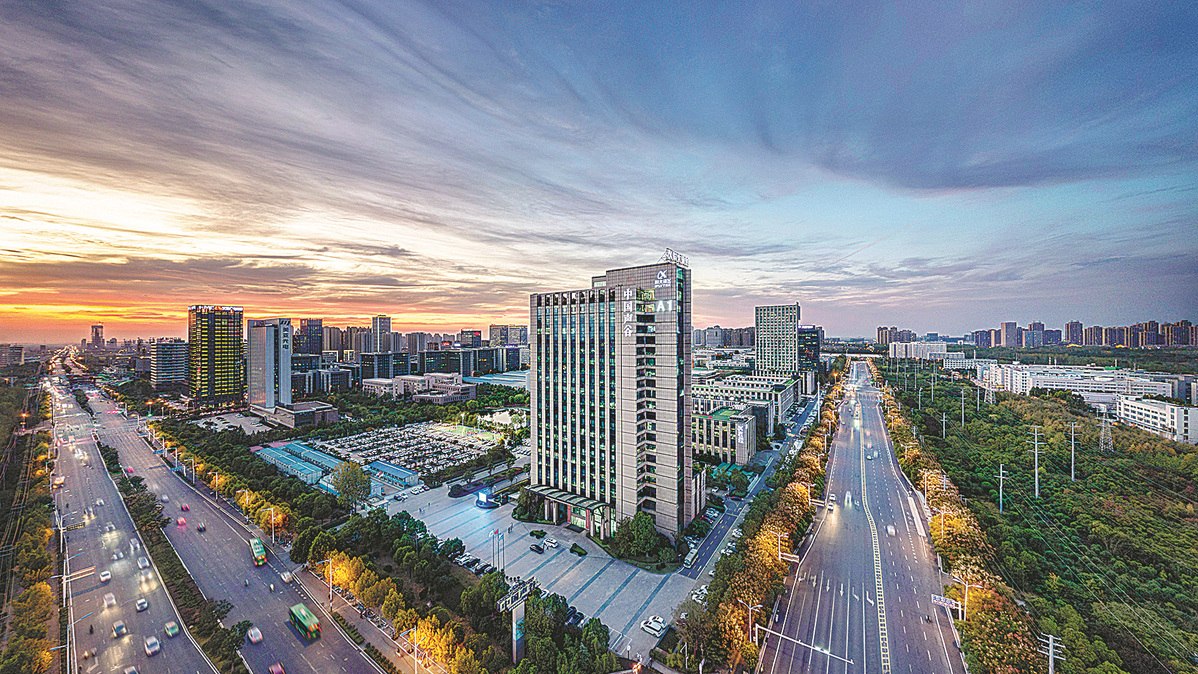 National high-tech development zones have been used to boost China's innovation-driven development strategy. Since 2012, President Xi Jinping has paid over 20 visits to these zones, according to the Ministry of Science and Technology.

The gross domestic product of high-tech development zones grew from 5.4 trillion yuan ($782 billion) in 2012 to 15.3 trillion yuan in 2021.These zones contributed to 13.4 percent of China's GDP in 2021 while only using 2.5 percent of the nation's construction land.

Wu Jiaxi, deputy director of the ministry's department of research commercialization and regional innovation, said the high-tech zones have proved to be resilient to risks and can achieve growth despite global uncertainties in recent years.

Wu said the ministry will continue to provide policy support for high-tech zones to achieve stable growth, and encourage investment in key areas such as digital technologies, energy, advanced materials, chemicals and biopharmaceuticals.

National high-tech zones are home to 84 percent of China's State Key Laboratories and 78 percent of the national technological innovation centers.

As a result, high-tech zones have become a key hub for quality science and technology talent, Wu said. The ministry will continue to support high-level talent working in these zones.

For instance, the national high-tech zone in Changsha, Hunan province, will invest 1 billion yuan over the next three years to attract talent.

Small and medium-sized tech companies are key contributors to the growth of national high-tech zones, he said. This will require the ministry to support these companies with tax breaks, new investments and help them commercialize their scientific and technological output.

The number of national high-tech zones whose annual revenue reached above 100 billion yuan has grown from 54 in 2012 to 97 last year, he said.

The total research and development budget in these zones has more than tripled in the last decade, surpassing the 1 trillion-yuan milestone in 2021. The number of high-tech companies in national high-tech zones also increased from less than 20,000 in 2012 to 115,000 last year, Li said.

With these resources, high-tech zones have made numerous breakthroughs in quantum technologies, high-speed rail, the Beidou satellite navigation system, the C919 passenger jet, 5G telecommunication and other fields with strategic significance, Li said.

China's first artificial intelligence chip, first quantum communication satellite, first vaccines for COVID-19 and many other breakthroughs were achieved by scientists and companies working in high-tech zones, he added.

Many of these high-tech products are entering foreign markets. The total exports from high-tech zones made up about 3.2 percent of China's total exports in 2012. The figure had risen to 24.4 percent in 2021.

More than 47,000 foreign researchers are currently working in these high-tech zones, along with 211,000 Chinese experts who returned home after studying abroad.

"These high-tech zones have become a crucial platform for opening-up, innovation and cooperation," Li said.

National high-tech zones had established over 2,200 overseas research institutions by the end of 2021, a 4.6-fold increase compared to 2012, and over 77 percent of them have implemented policies to support internationalization.

"These zones will become the vanguard for high-quality development and make more contributions to China's transformation into a scientific and technological powerhouse." 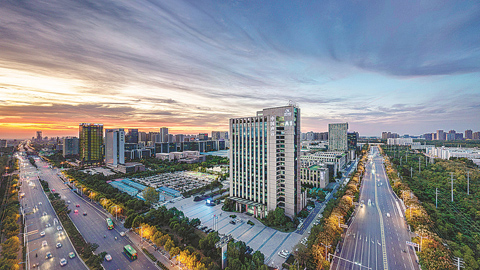