Li, also a member of the Standing Committee of the Political Bureau of the Communist Party of China Central Committee, made the remarks in an instruction on the country's fire prevention and control work.

He called for enhancing monitoring and early warning, with close attention paid to key areas and targets, as well as crucial periods of time.

Efforts should also be made to improve contingency plans and emergency response, and to forestall major fire accidents, Li said.

Attending a national teleconference on forest and grassland fire prevention and control on Friday, State Councilor Wang Yong called for solid preparations against major fires to guarantee the safety of people's lives and property, as well as ecological security.

Wang, also head of the national headquarters of forest and grassland fire prevention and control, underlined the need for greater efforts to identify and defuse risks and hidden dangers. 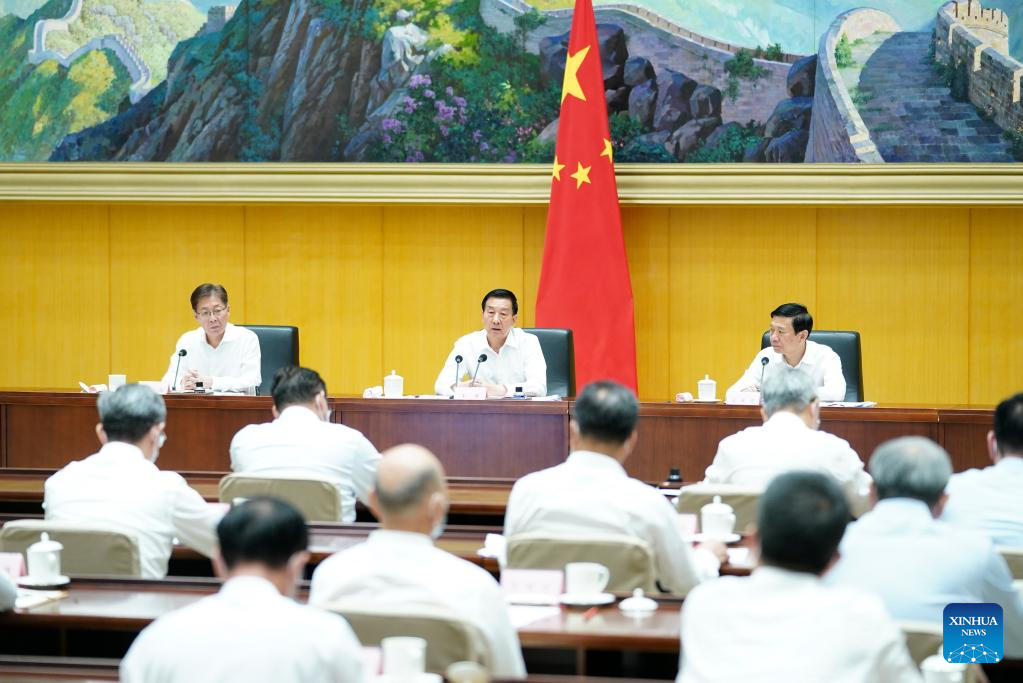