Gas leaks from Nord Stream pipelines not to cease until Sunday: DEA 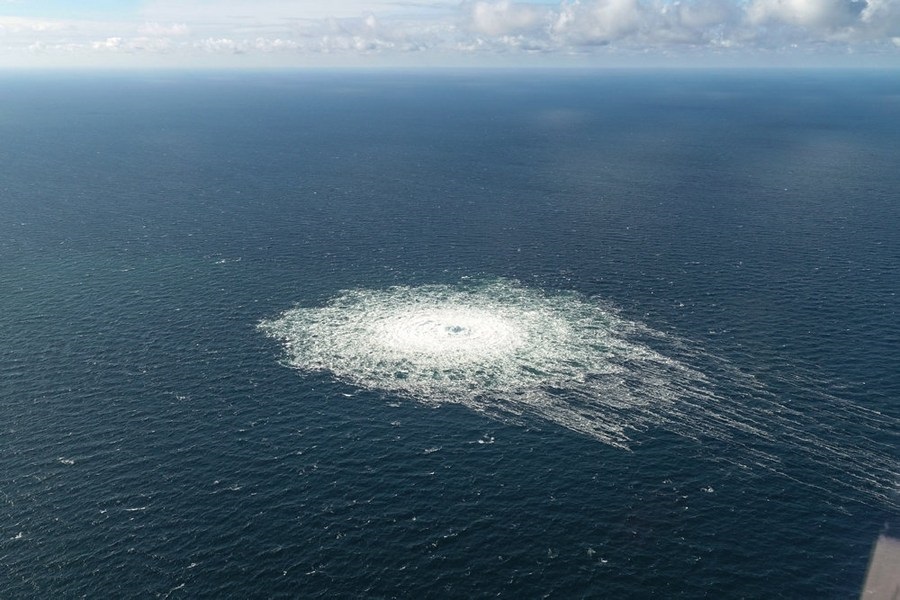 COPENHAGEN, Sept. 28 (Xinhua) -- The director of the Danish Energy Agency (DEA) Kristoffer Bottzauw said on Wednesday that the gas leaks from the Nord Stream pipelines will continue until the end of the week.

"We expect that gas will escape the pipes by the end of the week. There is still a great deal of gas flowing out of the three leaks. It seems that there is a pressure drop in the pipes, and therefore slightly less gas flows out than yesterday, and we expect to see that in the coming days as well," Danish news agency Ritzau quoted Bottzauw as saying.

"Then, initially from the Danish side, we will look into the cause and approach the pipes so that we can conduct a thorough investigation."

Monday saw the occurrence and reporting of three leaks from the Nord Stream 1 and 2 pipelines in international waters. Two of them are in the Danish economic zone and one is in the Swedish economic zone.

Danish Prime Minister Mette Frederiksen said at a press conference on Tuesday that it is the "clear assessment" of the authorities that the three leaks on Nord Stream 1 and 2 were deliberate and not accidental.

Denmark and other nations have already demanded an investigation into the leaks. According to Danish Defense Minister Morten Bodskov on Wednesday, a closer investigation of the gas pipelines could take one to two weeks. 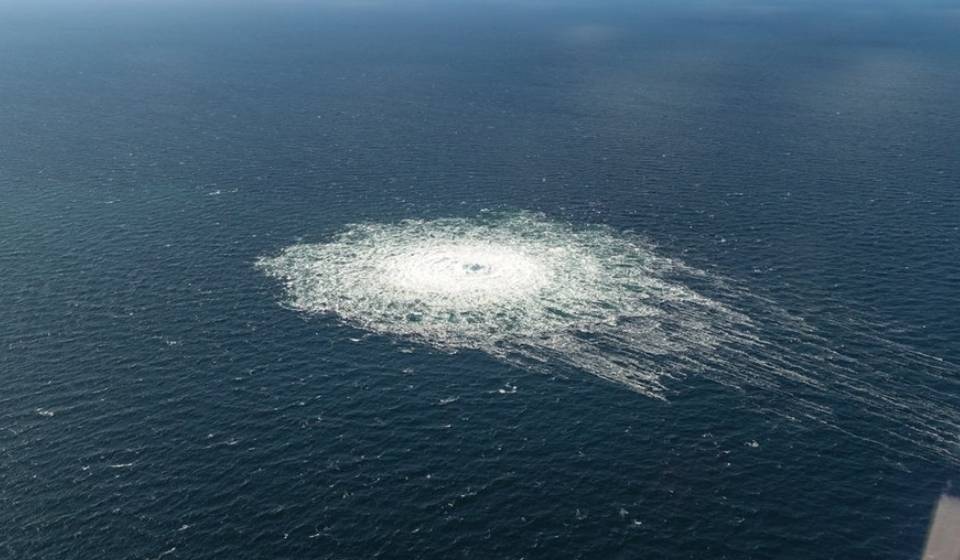