Transportation, logistics and other related infrastructure development has seen historic achievements over the past decade and boosts economic growth. 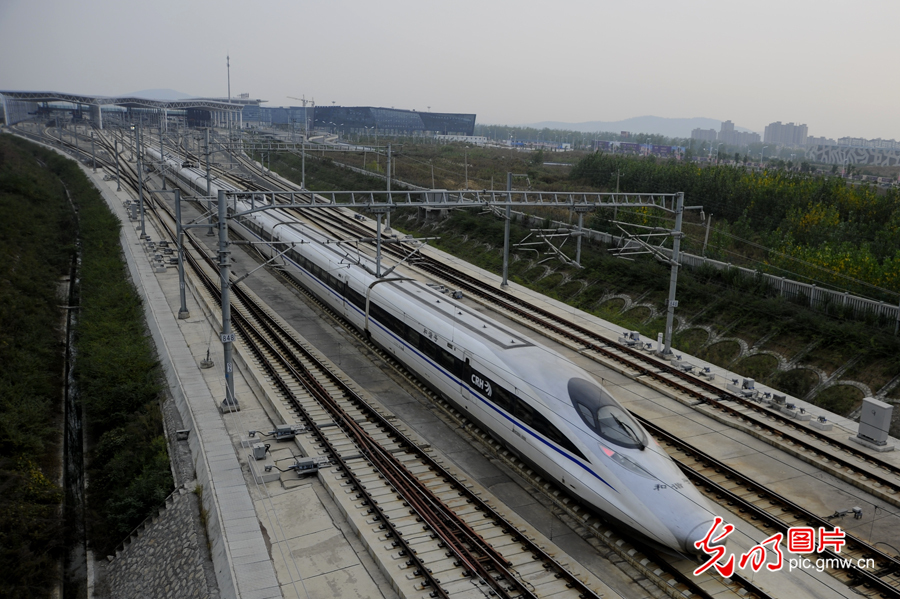 A high-speed train runs through the Bengbu High-speed Railway Station in east China’s Anhui Province, on Oct. 7, 2012. The station is one of the seven transportation hubs along the Beijing-Shanghai Route. (Gao Jianyi/Guangming Picture) 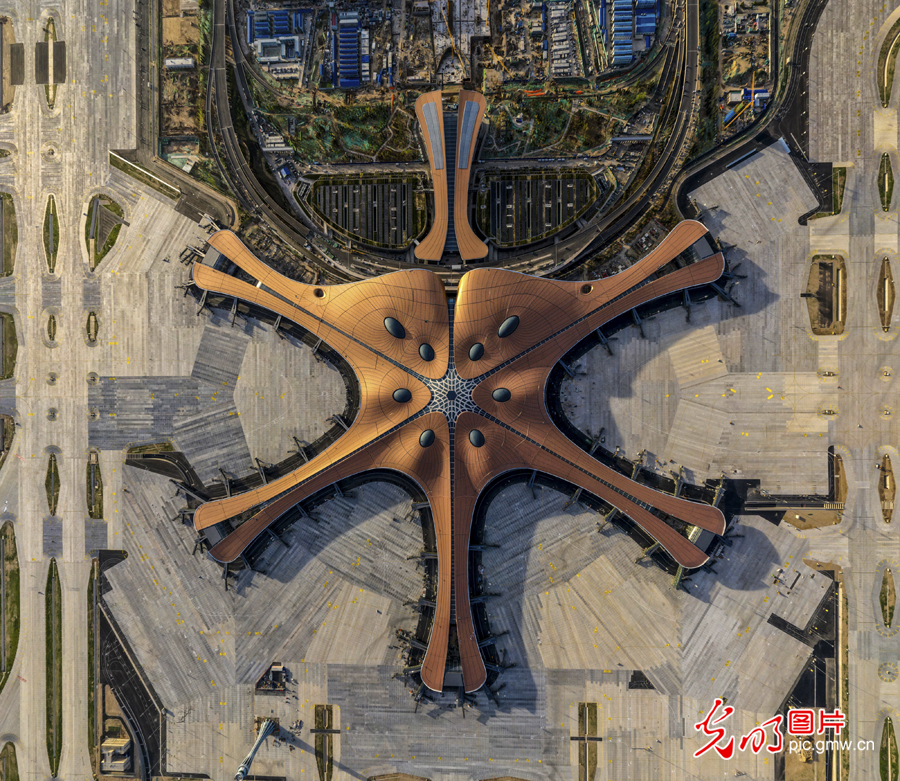 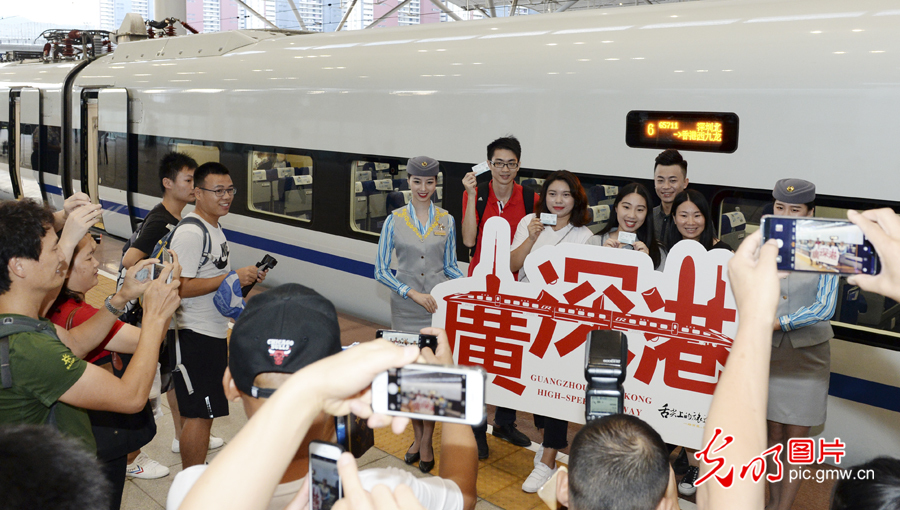 Photo taken on Sept. 23, 2018 shows that the Hong Kong section of the Guangzhou-Shenzhen-Hong Kong High-speed Railway opened to traffic. Further integration of transportation in Hong Kong with the mainland marks a new era for high-speed railway development in China. (Lin Feiyi/Guangming Picture) 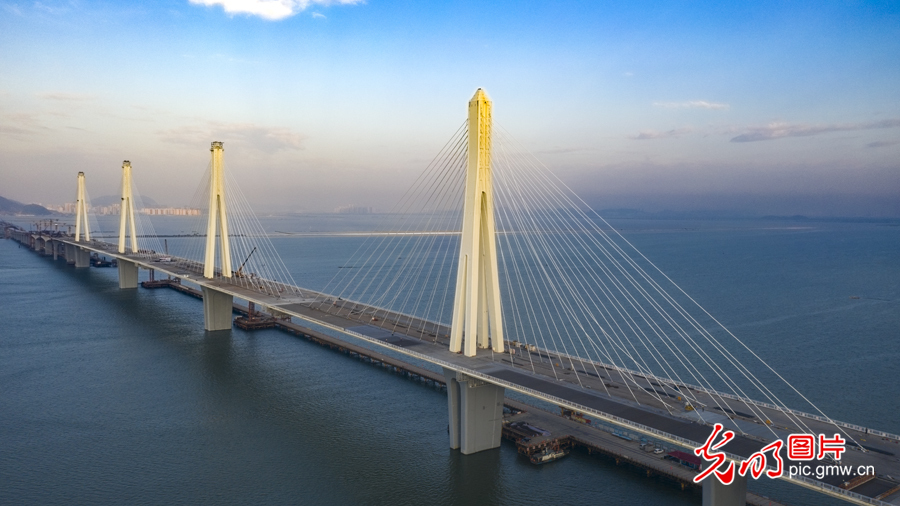