Migratory birds coming to wetlands for wintering as weather gets colder 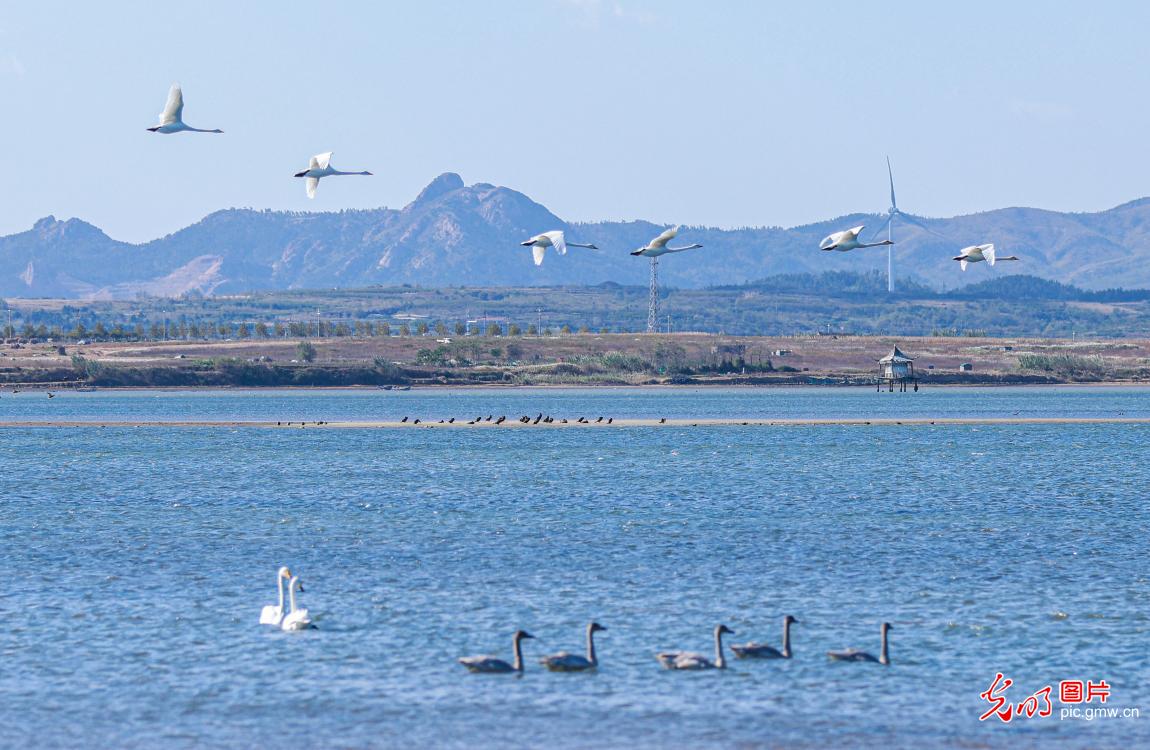 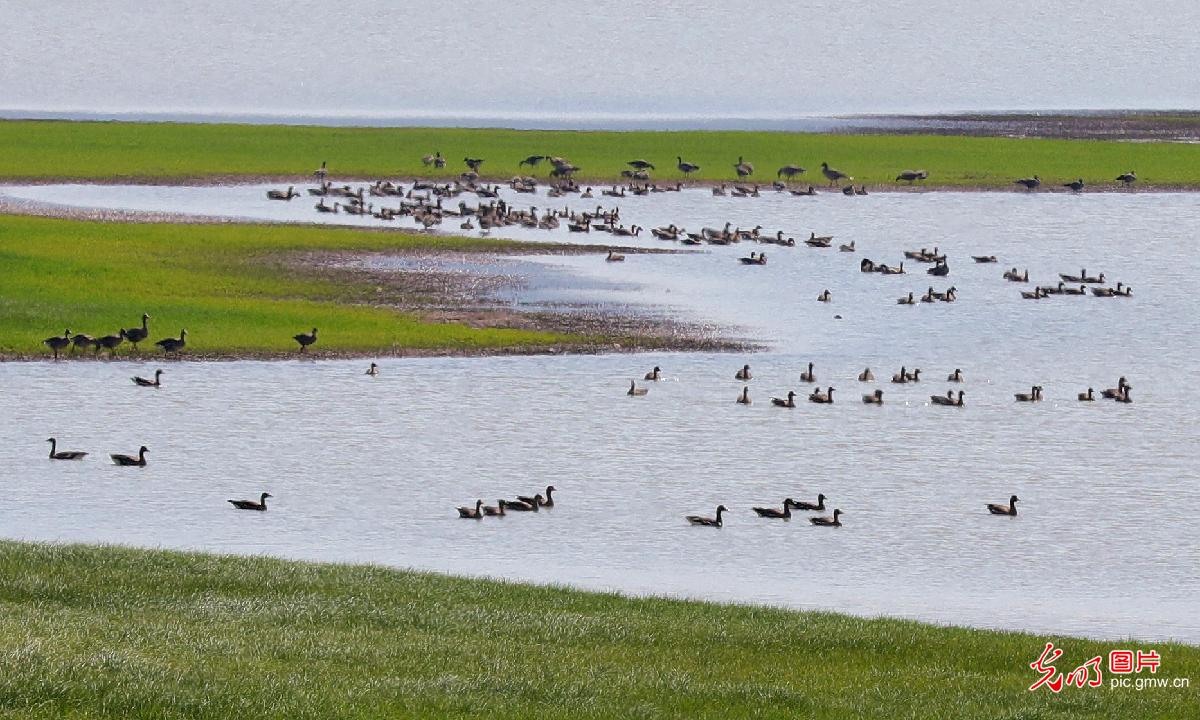 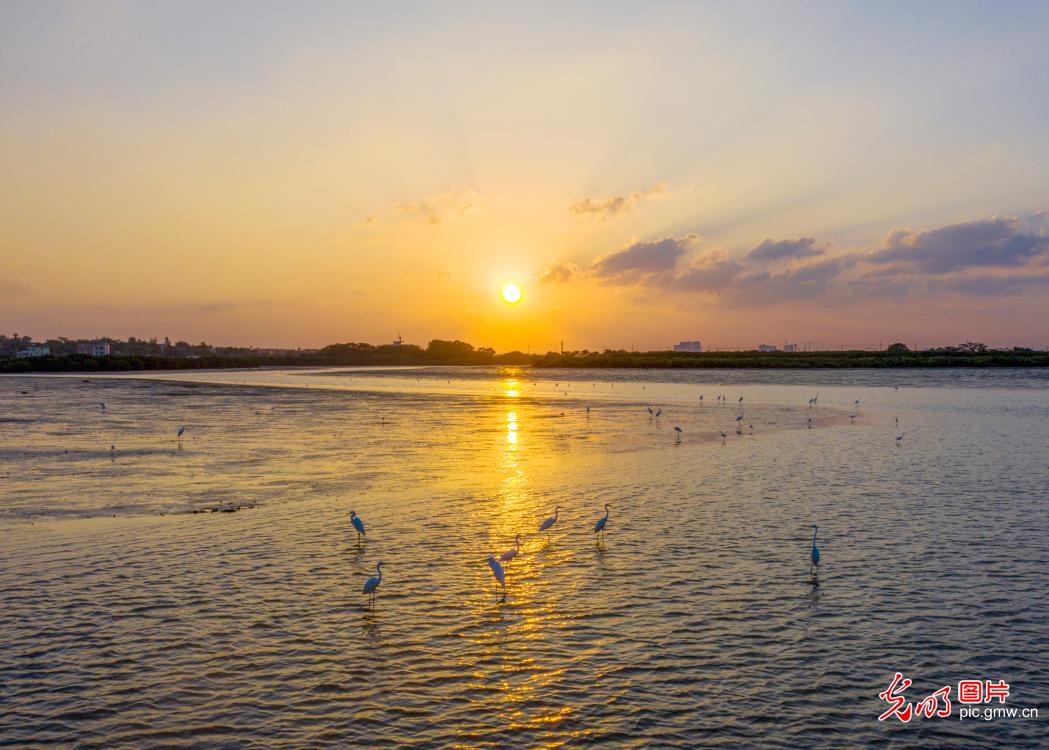 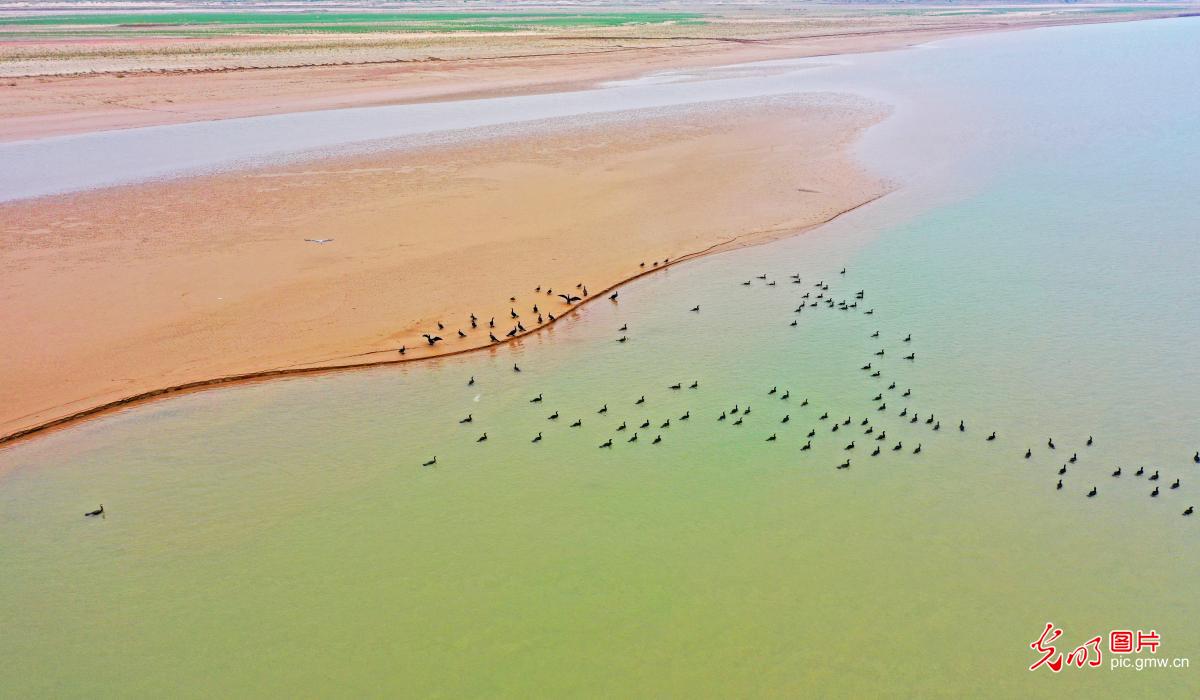 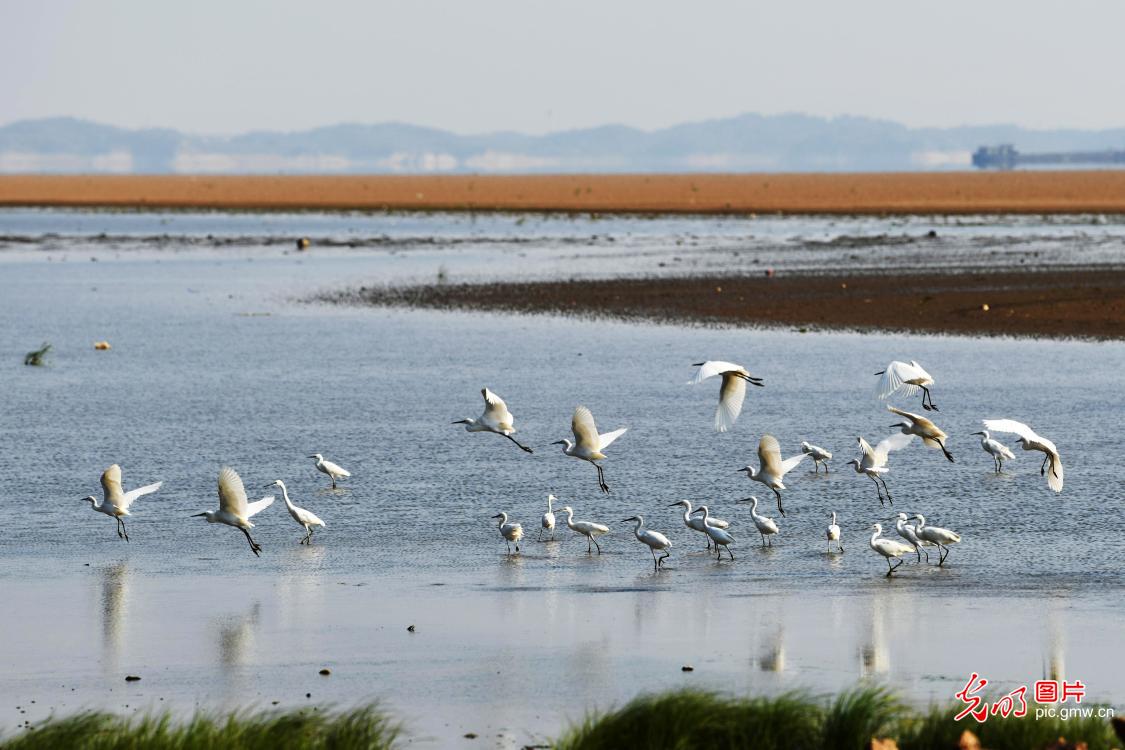