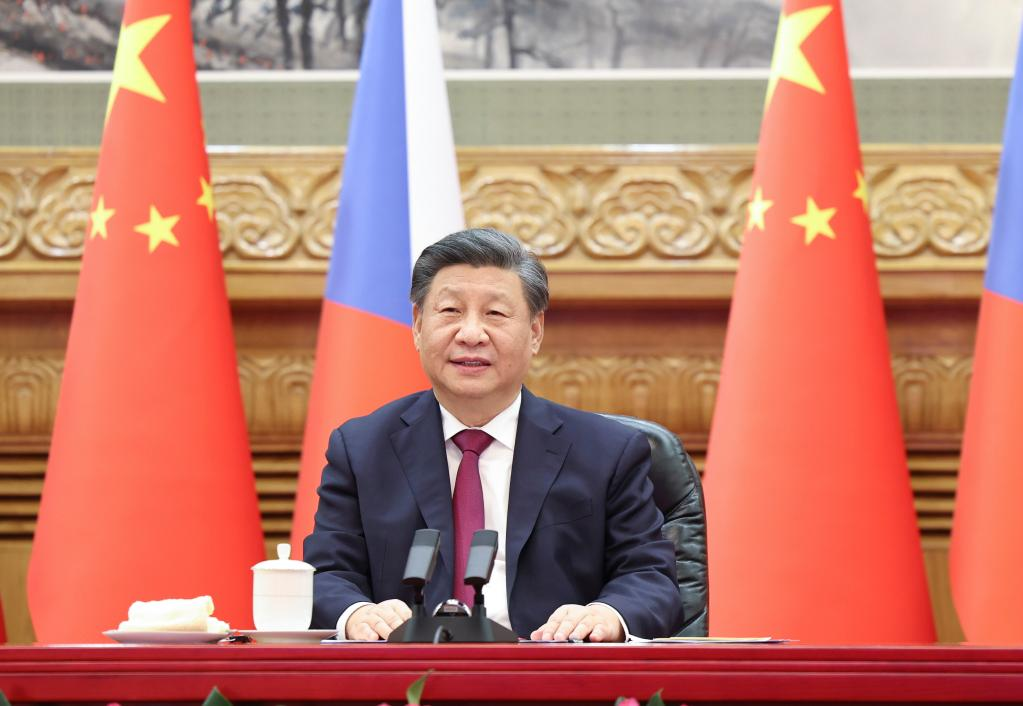 Xi said that over the past 10 years, he and President Zeman have met and talked many times, and exchanged in-depth views on bilateral relations and experience in governing their countries, and upgraded Chinese-Czech relations to a strategic partnership.

"We have jointly promoted bilateral economic and trade relations and personnel exchanges," Xi said, noting that Czech exports to China have nearly tripled, and that in 2019, the number of Chinese tourists to the Czech Republic increased 250 percent from 2013.

Xi said that China attaches importance to the development of bilateral relations, regards the Czech Republic as an important strategic partner, and is willing to work with the Czech side to promote stable and far-reaching bilateral relations and bring more benefits to the two peoples.

He stressed that China is promoting the rejuvenation of the Chinese nation on all fronts through a Chinese path to modernization, and will continue to promote high-level opening up, which will surely provide new opportunities for all countries, including the Czech Republic.

Xi called on the two sides to be firm in their respect for each other's core interests and major concerns, and strengthen multi-level and high-quality communication, tap the potential of complementarity, expand mutually beneficial cooperation, and enhance cultural and people-to-people exchanges.

He noted that China's European policy remains stable, and expressed his hope that the Czech side will continue to actively promote China-CEEC cooperation and the sustained and healthy development of China-Europe relations.

For his part, Zeman said the Czech side is willing to make joint efforts with China to strengthen cooperation in the fields of the economy, trade and investment, overcome the influence of the COVID-19 pandemic, resume personnel exchanges, and bring great vitality to Czech-Chinese relations.

The Czech side is willing to play an active role in promoting the healthy development of Europe-China relations, he said. 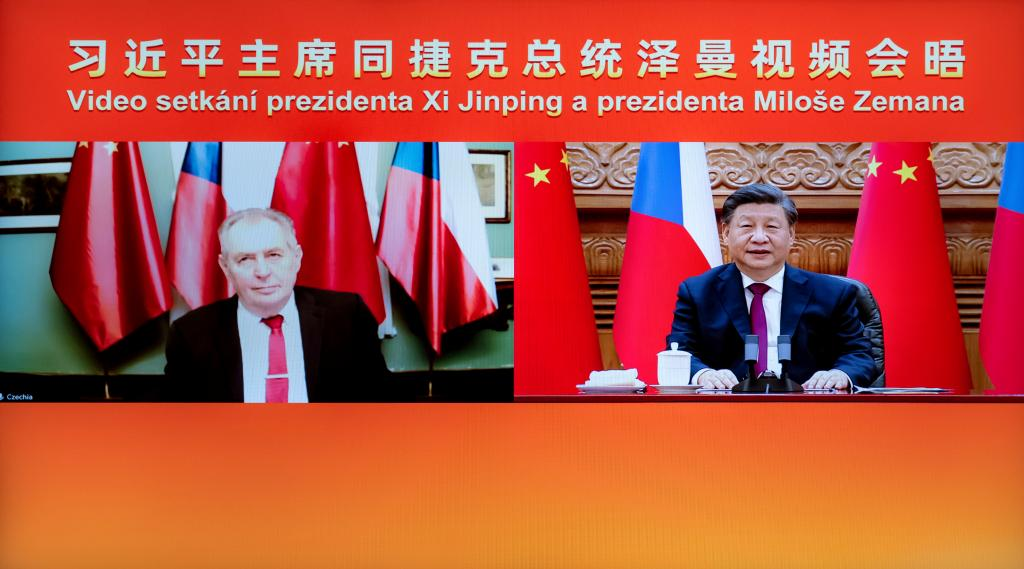 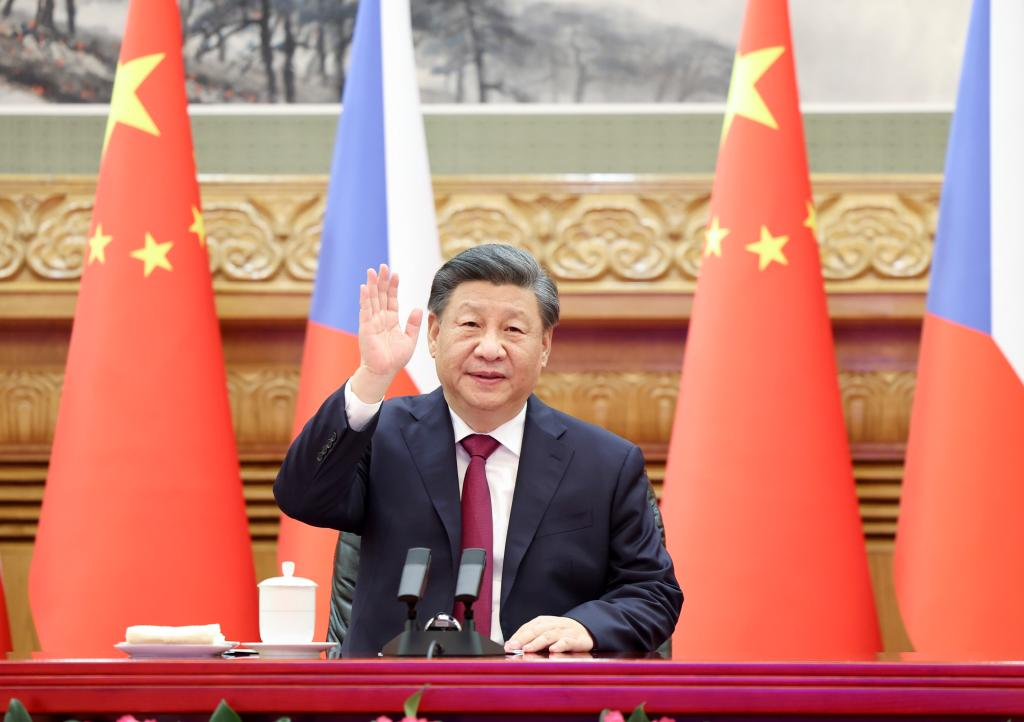 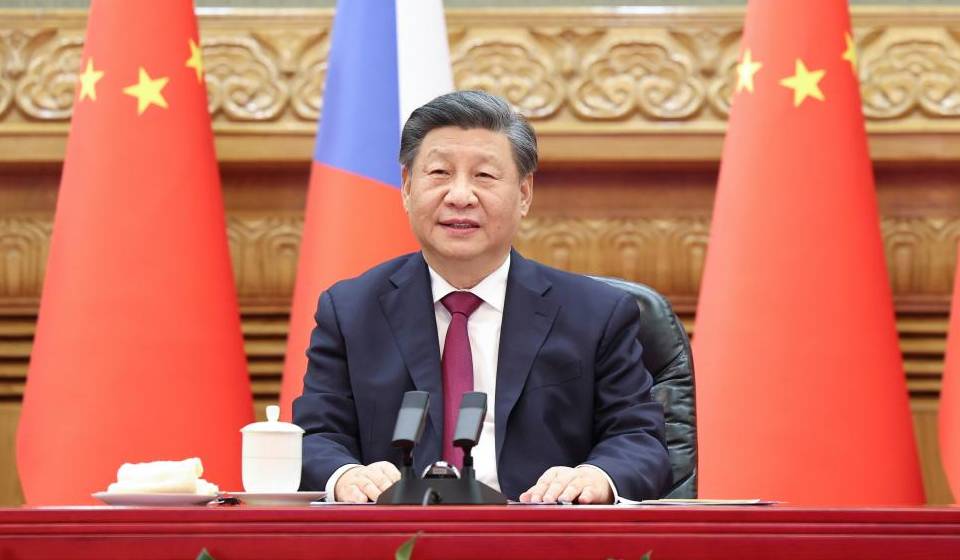