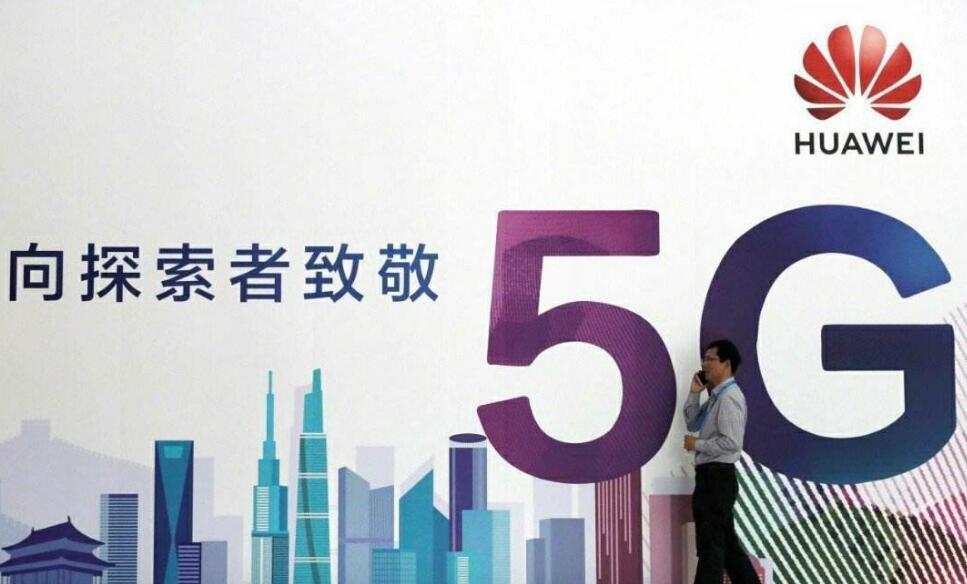 When the China-U.S. trade negotiation came to a deadlock, the U.S government intended to strike down Huawei and then comprehensively suppress China’s high-tech development and industrial upgrading for U.S. companies to grab market shares in such fields as new, emerging technologies like 5G and maintain their monopoly in international industrial specialization. It is rare to see U.S. mobilize national strengths to crack down on a Chinese enterprise with various nonconventional approaches.

Refusing 5G competition and trying to occupy 5G market with non-market methods have become a vivid epitome of the U.S. promoting its hegemony.

From another angle, that the U.S. refuses 5G competition with unfair competitive methods demonstrates its increasingly weakening in soft and hard powers, smashing three longstanding myths regarding the U.S..

First is the myth about U.S. advantages in science and technology innovation. Under the myth of such advantages, which overly exaggerated U.S. advantages, the U.S. has long underestimated China’s strength and potential for science and technology development. In fact, China has become the largest manufacturing power in the world whose technologies on high-speed rail, nanometer, biology, Internet finance and 5G are in the leading position in the world. China is becoming a rule-maker in the new generation of science and technologies. The root cause of the U.S. refusing 5G competition is it fears that there are no companies in the U.S. who have the research and development capacity to compete against Huawei.

Second is the myth on U.S. market economic system. For a long period, the U.S. has always been flaunting its pure market economy. However, the current U.S. government has frequently used administrative means to intervene in economic affairs. In the face of Huawei, the U.S government even overturned the principle of free competition thoroughly and tore off its mask as the model of Western economic system.

Third is the myth of the U.S.-led free international order. The current U.S government remade competition rules based on the principle of maximizing American interests, drastically sharpening contractions with western countries. It also intensified conflicts between developing countries and developed countries through extorting surplus values from developing countries. What the U.S. has done in refusing competition actually denies other countries the possibility of rising within the current international system, thus fundamentally undermined legitimacy of the free international order.