The US left isolated as the world rallied around WHO 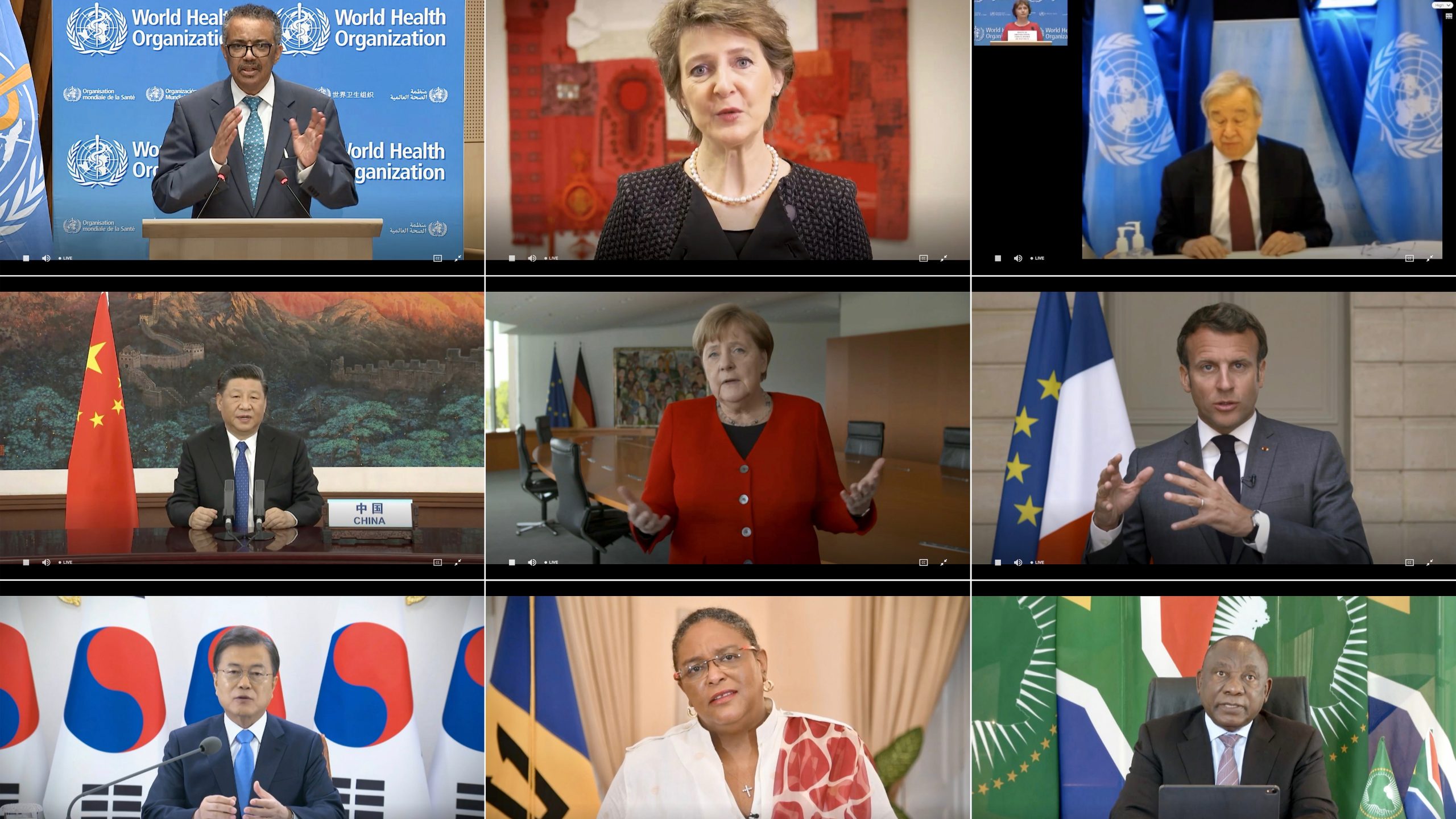 During the 73rd World Health Assembly virtual meeting on May 19, 2020, the World Health Organization (WHO) was broadly acknowledged and backed by the international community.

The New York Times reported on May 19, 2020, "Representatives of the organization's member nations rallied around the WHO, largely ignoring Mr. Trump's demand for an overhaul and calling for a global show of support in the face of a deadly pandemic". The outcome of the meeting "left the United States isolated as officials from China, Russia and the European Union chided Mr. Trump over his heated threats to permanently cut off US funding of the WHO".

Meanwhile, Washington Post pointed out that the meeting revealed "the post-American world on full display". President Xi's speech delivered at the virtual meeting, which "contained 4 messages: China has mastered the crisis and has put it behind itself; China is ready to help the rest of the world, notably Africa; China stands for transparency, including a review on what happened once we all have put the crisis begin us; and a vaccine has to be seen as a global public good available to all", was described as "polished, confident and probably effective"; the European Union also expressed messages of "strong support for global cooperation in fighting the virus, notably through the WHO".

On the contrary, the US, left unmentioned after 4 hours of the world meeting, made its speech in a tone that was "markedly different from the other speeches, and only fueled the impression that the United States was far more interested in fighting China than fighting the virus", placing itself in a situation being "marginalized at a major diplomatic gathering".

"China assertive and confident. Europe trying to save what can be saved of global cooperation. And the Trump administration mostly outside firing its heavy artillery in all directions, but with limited actual results", as Washington Post summarized. The meeting ended with the result that the US had to accept the resolution adopted by mutual consensus.