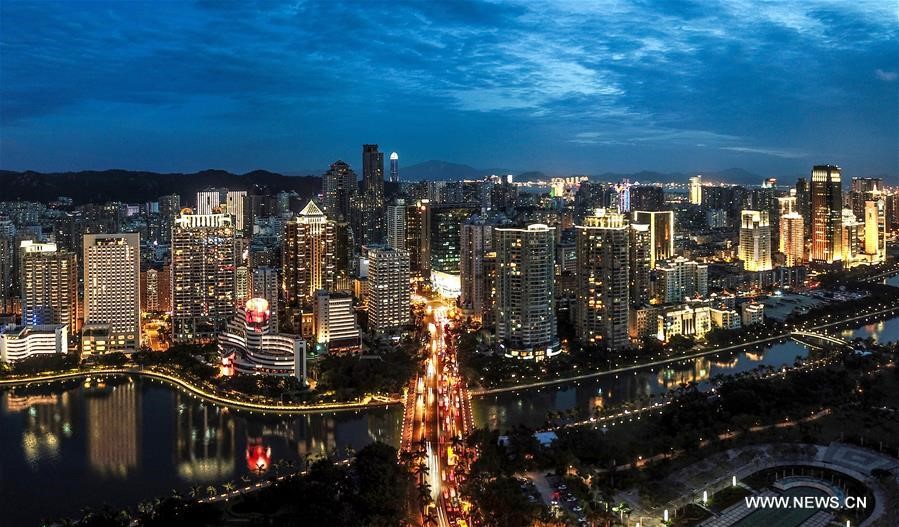 Xiamen, a coastal city in southeast China’s Fujian Province, is home to one of the first four Special Economic Zones in China that has always been at the forefront of China’s reform and opening up since its establishment.

Xiamen Special Economic Zone, established in October 1980, originally covered an area of 2.5 square kilometers in Huli District. In 1984, it was expanded to 131 square kilometers, covering the entire Xiamen Island. 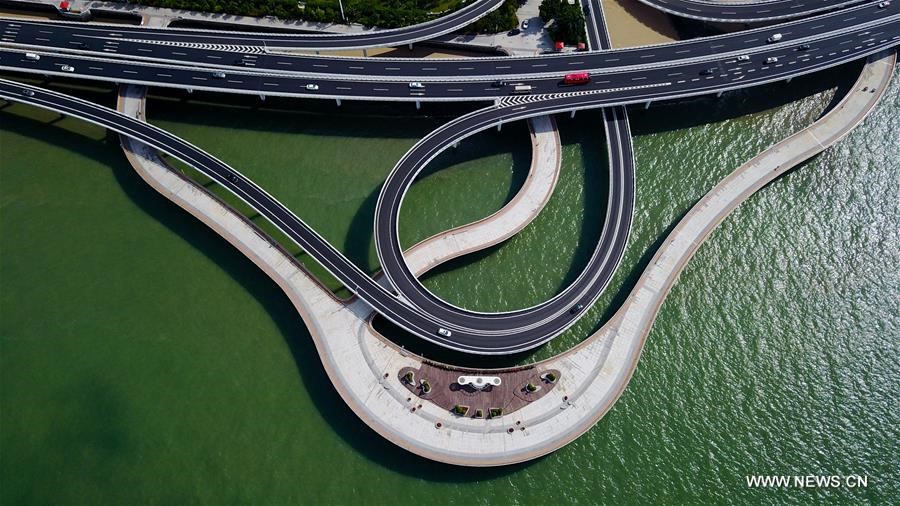 Xiamen has completed and upgraded transport infrastructure projects, many of which were the first of their kind in China.

In October 1987, Xiamen started a cross-sea bridge project to link Huli District in Xiamen Island and Jimei District in the city’s northwestern part. After four years of construction, Xiamen Bridge was opened to public traffic on December 19, 1991. With a total length of 2,070 meters and a daily traffic flow of 25,000 vehicles, it became the first and longest cross-sea bridge in China at that time.

A series of bridge projects had been completed since then. Haicang Bridge was opened to public traffic in 1999, Yanwu Bridge opened in 2003, Jimei Bridge in 2008, and Xinglin Bridge in 2010.

To further facilitate traffic within the city, Xiamen also built the first undersea tunnel in Chinese mainland. Xiamen Xiang’an Tunnel, connecting Wutong on Xiamen Island and Xiang’an, the easternmost district of the city, was run-through in November 2009, after more than four years of construction. It’s 8.695 kilometers in length with an undersea section of 6.05 kilometers. The deepest part of the tunnel is 70 meters below the sea level. Since its opening to traffic in April 2010, the driving time between Xiamen Island and Xiang’an District decreased sharply from one to two hours to eight minutes. 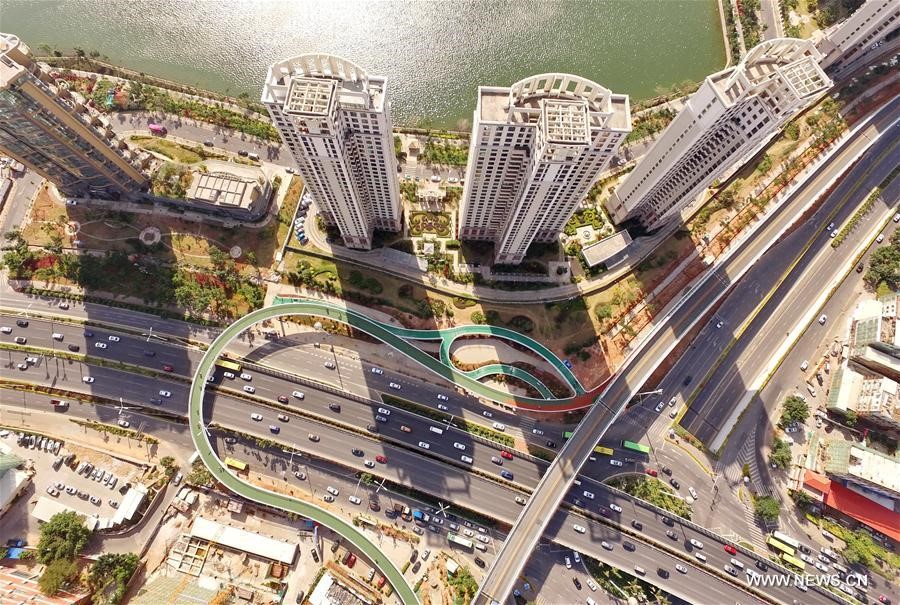 Transport infrastructure has also been upgraded in other ways to improve social living conditions. Xiamen Bus Rapid Transit (BRT) was put into operation in September 2008.

In January 2017, an elevated bicycle path stretching 7.6 kilometers was completed in Xiamen. It’s China’s first bicycle path in air and the world’s longest one of its kind.

Xiamen is a traditional tourist city and home to dozens of historic attractions.

In 2019, Xiamen received over one billion tourists from home and broad, with total tourism of about 165.5 billion yuan (about 239 million U.S. dollars). 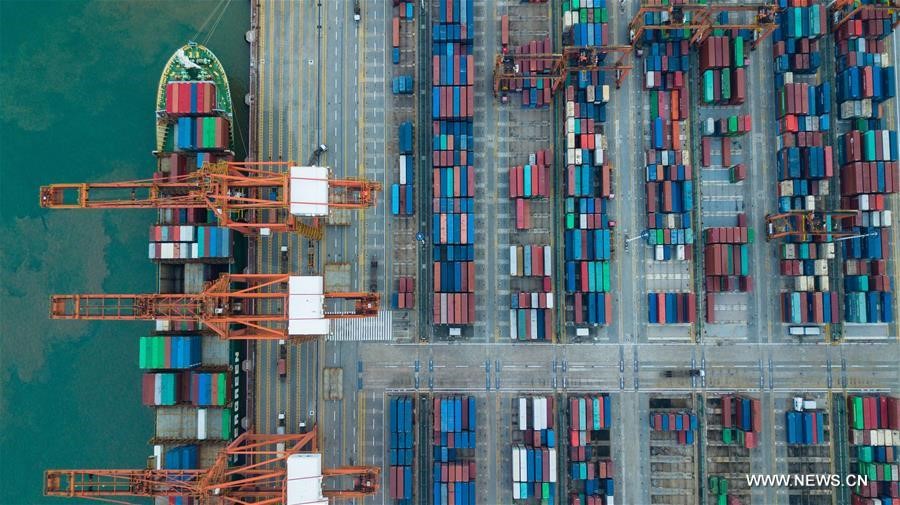 Located on the southeast coast of China, Xiamen has been a traditionally important port for commerce and trade, and serves its role as a port city for the Belt and Road Initiative.

Since 2015, China-Europe freight trains have also traveled from Xiamen through European countries. So far, the freight train service has linked Xiamen with more than 30 cities, including Hamburg, Moscow and Almaty.